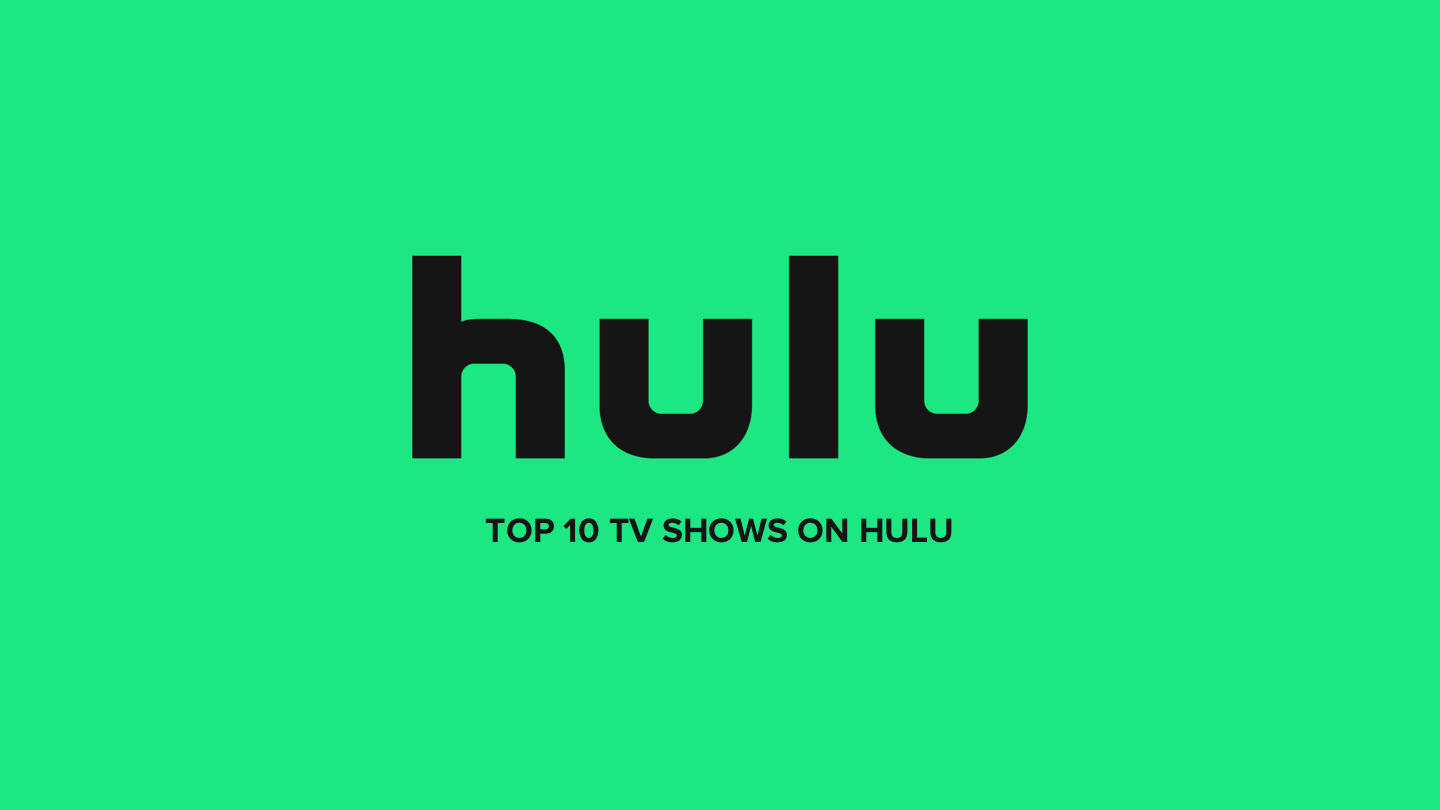 Hulu may not have as many subscribers as larger streaming services like Amazon Prime Video and Netflix. But when it comes to TV shows, the service doesn’t fall too far behind the competition. In fact, we gave it a TV score of 9.2 in our Hulu review.

As highlighted in our Hulu + Live TV review, the service offers good all-round value even with its live TV option. So it doesn’t come as a surprise that Hulu is one of the top streaming service options.

While the abundance of TV shows is its main appeal, this also makes it a little challenging to decide on what to watch as you get overwhelmed with options. This post helps you discover the best shows on Hulu, so you know just what to watch.

How we evaluated the best shows on Hulu

We compiled a list of the most popular and top-rated Hulu shows based on several factors. First, we narrowed down on TV shows that are accessible for free from the Hulu on-demand library. That excluded all the shows you can only watch with premium channel add-ons or through a live TV subscription.

We also measured audience reception by collecting reviews from Hulu users along with ratings and scores from IMDb and Rotten Tomatoes.

Based on the best-selling novel by Sally Rooney, Normal People is a modern love story that explores the complications of intimacy through the on-again/off-again romance between Connell and Marianne. Premiered in April 2020, the show has generated quite a lot of buzz and has received nominations for the TV Choice Awards.

Community tells the story of a disbarred lawyer who enrolls in a community college and makes friends with a diverse group of people. Besides having been nominated for several prestigious awards, the show has also won one Critics Choice Television Award, one Primetime Emmy Award and three Gold Derby Awards.

Five juvenile offenders with contrasting personalities accidentally become superheroes with powers that reveal their deepest insecurities. The show managed to win several BAFTA Awards throughout the years and has seen plenty more nominations for other awards.

One of Hulu’s best original works, The Handmaid’s Tale is a dystopian tragedy series that follows the story of a woman forced into sexual servitude as she struggles to survive in a totalitarian society. It won two golden globes in 2018 as well as several Primetime Emmy Awards for three consecutive years.

Adapted from the 1995 novel by Nick Hornby, High Fidelity tells the story of a record-store owner who tries to get over her one true love and reflects on her past relationships through music. The show has seen several nominations for the 2020 Black Reel Awards for Television.

Originally aired between 2004 and 2007, Hulu came up with a reboot of Veronica Mars in 2019. This show follows the title character, a bold and intuitive private investigator, as she solves the toughest mysteries in town. Although the reboot hasn’t won any awards yet, the original managed to bag a few. It won one Saturn Award and two Gold Derby Awards in addition to seeing several nominations for other awards.

This Hulu original follows a group of teenagers as they uncover their parents’ dark secret and unite to foil their evil plan. The show saw nominations for the Saturn Award for two consecutive years and was also nominated for the Teen Choice Award in 2019.

Set in the Stephen King multiverse, this psychological horror anthology creatively unites themes and worlds from the author’s work. It received a Primetime Emmy Award nomination in 2019 and won the Writers Guild of America Award in the same year.

The Golden Girls tells the story of four older women who live together in Miami as they share various experiences and try to enjoy themselves. This two-time Emmy Award winner for Outstanding Comedy Series is starting to see a revival among younger viewers.

Based on the 2017 bestselling novel by Celeste Ng, Little Fires Everywhere follows the story of a mysterious single mother and a picture-perfect family whose lives intertwine. The miniseries currently has five nominations at the 2020 Black Reel Awards for Television.

How to watch good shows on Hulu

You can access Hulu from a wide range of computers, gaming consoles, phones, tablets and streaming devices. So you get to watch these good shows on Hulu with any of the devices below:

With Hulu having such an expansive collection of good shows, it’s hard to decide on the best ones to watch. But these top the list based on feedback from experts and viewers alike, so make sure you give them a try if you sign up for the Hulu or Hulu + Live TV free trial.