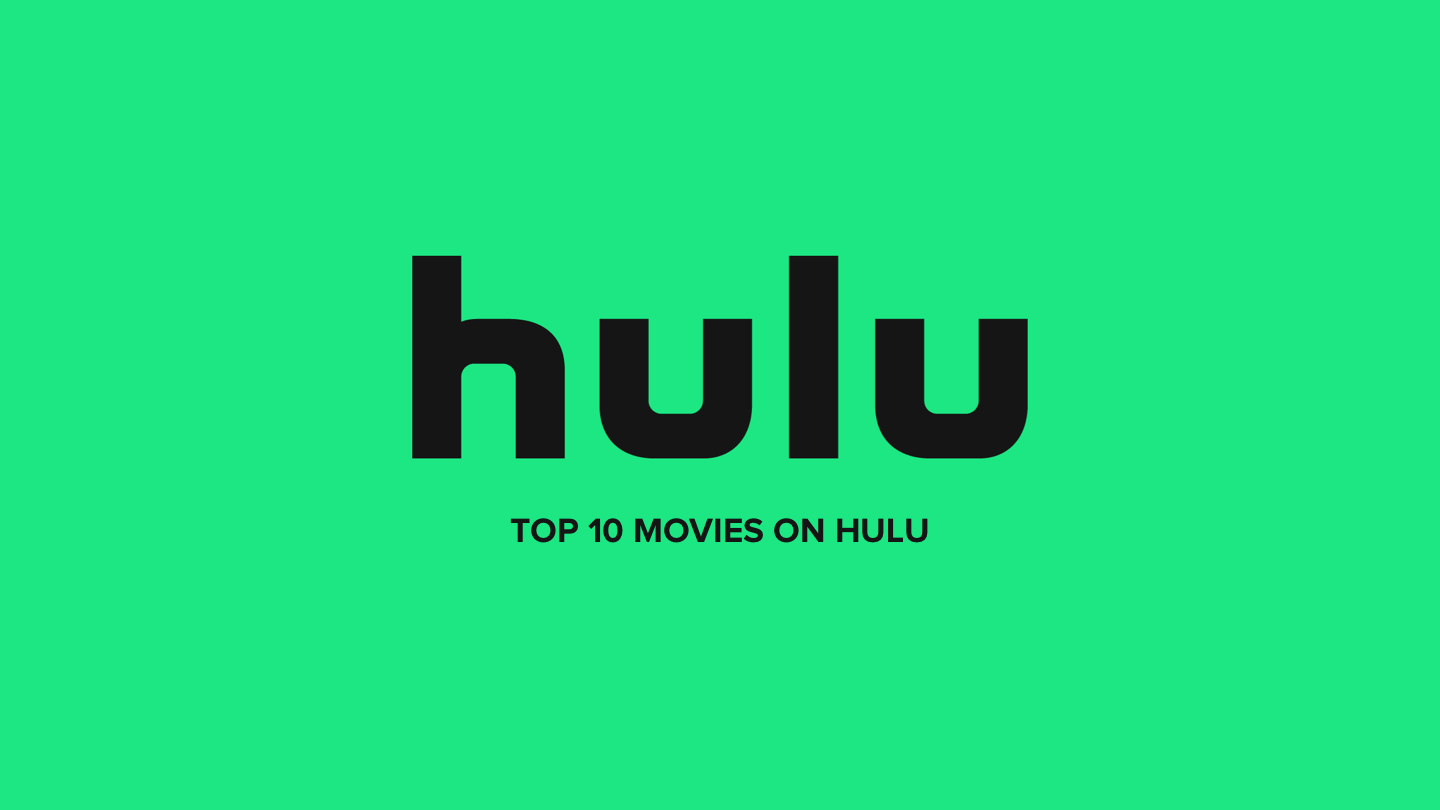 With an impressive collection of critically-acclaimed originals and thousands of movies on demand, Hulu joins the ranks of Prime Video and Netflix as one of the top streaming services. In fact, by the time of our last Hulu review, it had grown to become the third-largest streaming service globally. And its live TV streaming plan alone had amassed 3.3 million subscribers, as highlighted previously in our Hulu Live TV review.

But with so many titles to choose from, you might have a hard time deciding on which Hulu movies to watch. This post gives you a closer look at the best movies on Hulu that you should consider watching.

How we evaluated popular Hulu movies

We put together a list of the top-rated, most beloved movies on Hulu, taking into account several factors. First of all, we made sure to consider only those titles that you can watch for free with your Hulu subscription. That means we only looked at movies from the Hulu content library and eliminated any titles that you needed to access with a premium add-on.

Second, we factored in the reviews from Hulu viewers as well as IMDb ratings and audience and critic scores from Rotten Tomatoes to get a complete picture of the movie’s quality and popularity.

This trippy comedy begins with a chance encounter between Nyles and Sarah, two attendees at a Palm Springs wedding, who find themselves stuck in a time loop. As they repeat the same day over, they grow closer together and get up to some hilarious hijinks as well.

Awarded Best Picture at the 2020 Oscars, Parasite tells the story of a financially-struggling family and their attempts to get ahead in life. The film takes us through dark and unexpected twists as the family’s plans go awry.

The Biggest Little Farm is an environmental advocacy documentary that follows the story of a couple and their dog through the ups and downs of building a sustainable farm outside of L.A. It managed to bag several prestigious awards, including Best Documentary at the 2019 Critics’ Choice Documentary Awards.

A perfect blend of comedy and crime, this iconic ’90s classic tells the story of a boxer, a gangster’s wife and two hitmen as their lives intertwine. Pulp Fiction managed to bag several Golden Globes and Oscars as well as BAFTAs.

A cult classic from the ’80s, Heathers is a dark comedy that follows high school student Veronica as she gets tangled up in a web of accidental poisoning, cliques, peer pressure and the lure of a mysterious newcomer. The film was nominated for several awards and won the Edgar Allan Poe Award for Best Motion Picture in 1990.

Set in Tokyo, Shoplifters tells the story of a dysfunctional makeshift family consisting of outsiders as they engage in petty theft while displaying a fierce loyalty for each other. Besides garnering an Oscar nomination, the film won Best Film at the 2018 Asia Pacific Screen Awards and the 2019 Asian Film Awards.

This ’60s classic tells the story of a disillusioned graduate who gets caught in a love triangle between the wife of his father’s business partner and her daughter. The Graduate bagged dozens of prestigious awards, including at the BAFTAs, the Golden Globe Awards and the Oscars.

Set in early 1970s Harlem, this soulful drama tells the story of a young couple as they witness their plans for the future crumble when the man gets arrested for a crime he didn’t commit. If Beale Street Could Talk won a couple of awards at the 2018 African-American Film Critics Association Awards. It also won a Golden Globe and an Oscar in 2019.

With elements of biting social commentary, Luce tells the story of an accomplished high school athlete as a disturbing essay he wrote for class tests his relationship with his adoptive parents as well as his reputation.

A gripping drama that follows the story of a prison warden named Bernadine Williams, Clemency explores how carrying out multiple death row executions throughout the years has had a psychological impact on her. In addition to earning nominations for several prestigious awards, the film won the Dramatic Grand Jury Prize at the 2019 Sundance Film Festival.

How to watch Hulu movies

Hulu works with all kinds of computers, gaming systems, mobile and tablet devices and streaming media players. So you can enjoy all these good movies on Hulu through any of the following devices:

These are just some of the best movies on Hulu based on what’s popular right now and what’s iconic. Besides these, there are thousands of other titles to explore in a wide range of categories. So make sure you sign up for a Hulu or Hulu Live TV free trial to check out the full streaming library.