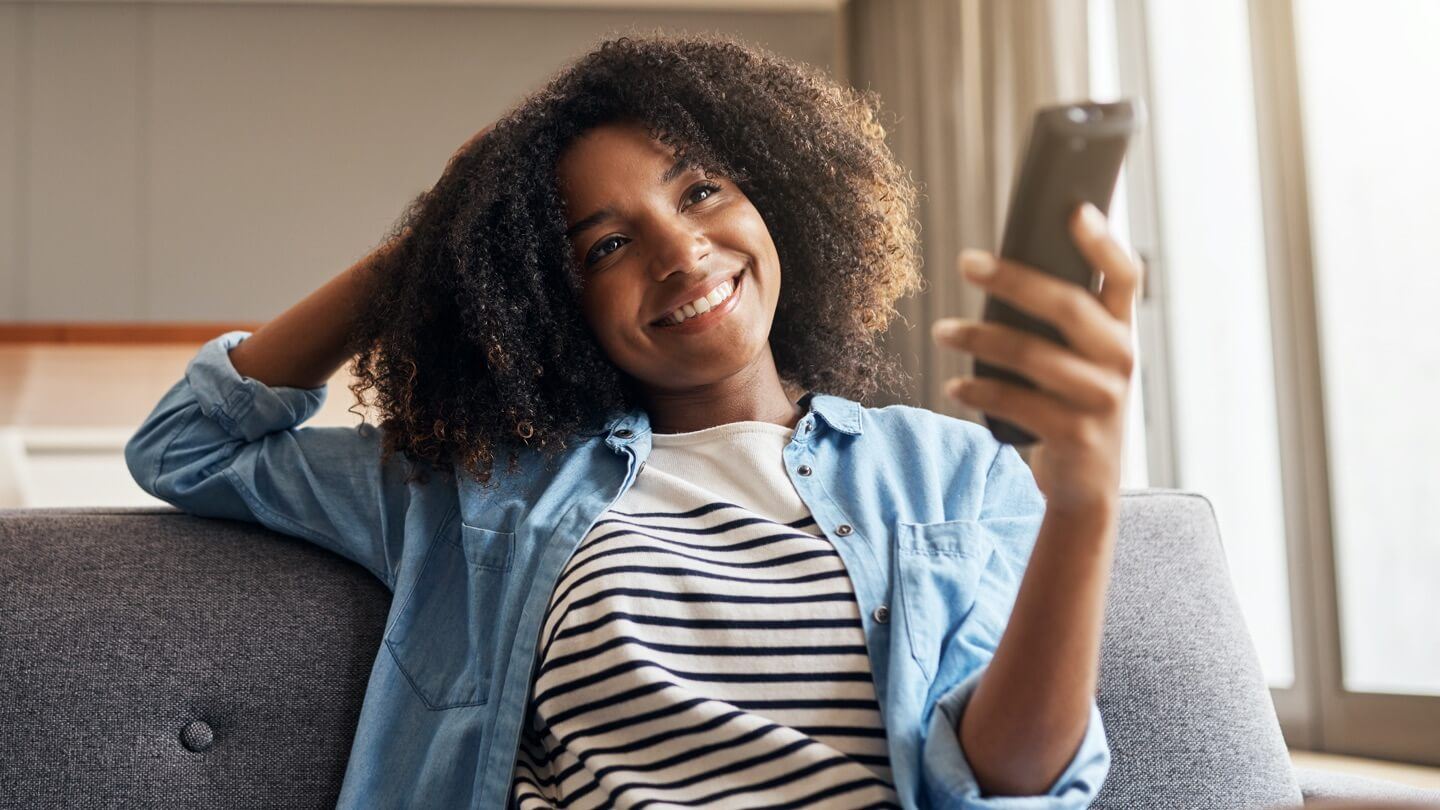 Watching NFL games on Hulu is easy to do. Hulu + Live TV is a streaming platform that has its own library of TV shows, movies and cartoons. In addition, they also stream live channels similar to what cable companies do. Hulu rolled out its live TV service in 2017.

Since the beginning, watching the NFL on Hulu has been simple. Subscribers gain access to local channels like FOX, CBS and NBC, which broadcast the majority of the games. You’ll also have ESPN to watch all the Monday night battles and to catch highlights on Sunday night.

This year, you can catch primetime matchups like the reigning Super Bowl champions, the Kansas City Chiefs playing the Baltimore Ravens on September 28th. Or you can watch a crucial NFC showdown as the Seattle Seahawks take on the Philadelphia Eagles on November 30th.

What Hulu Live TV package do you need to watch the NFL?

Hulu’s Live TV package starts at $55/mo. and includes over 65 channels. As part of its channel offering, you’ll gain access to ESPN, the Disney Channel, all of your local networks, TLC and much more, making this a great option for everyone in your household. What’s more, you can add premium services such as HBO, SHOWTIME, STARZ or Cinemax to access huge libraries of shows and movies. You can try Hulu + Live TV for free for one week to see if it’s right for you.

Does Hulu Live TV require an add-on to watch the NFL?

One of the benefits of Hulu is you don’t have to add on sports packages to access your favorite NFL teams. In its base package, you’ll gain access to all the channels you need to watch all of your team’s games, as long as blackout restrictions don’t apply.

Hulu + Live TV is available on a wide variety of devices, such as:

Do you need an app?

If you don’t plan on watching Hulu NFL on your computer, then you’ll need to download the app. You can visit the Apple or Google Play store to download the app onto your smartphone or tablet. Smart TVs and video game consoles also have marketplaces where you can download free apps like Hulu.

Once you download the app, enter your login information and you’ll be able to watch NFL on Hulu whether you’re at home or on the go.

Once you download Hulu, you’ll find the interface for live TV requires a little time to become acclimated to. To help you find your favorite NFL games, here’s a guide:

Watching the NFL on Hulu is one of the best streaming choices for fans because the package offers everything you need. Along with getting to watch the best games, your household also receives Hulu’s robust library of ever changing shows, movies and more. The lone downside is Hulu doesn’t offer the NFL Network nor the NFL Redzone. That aside, all the entertainment and sports choices you’ll receive makes it an incredible value for NFL fans to consider.