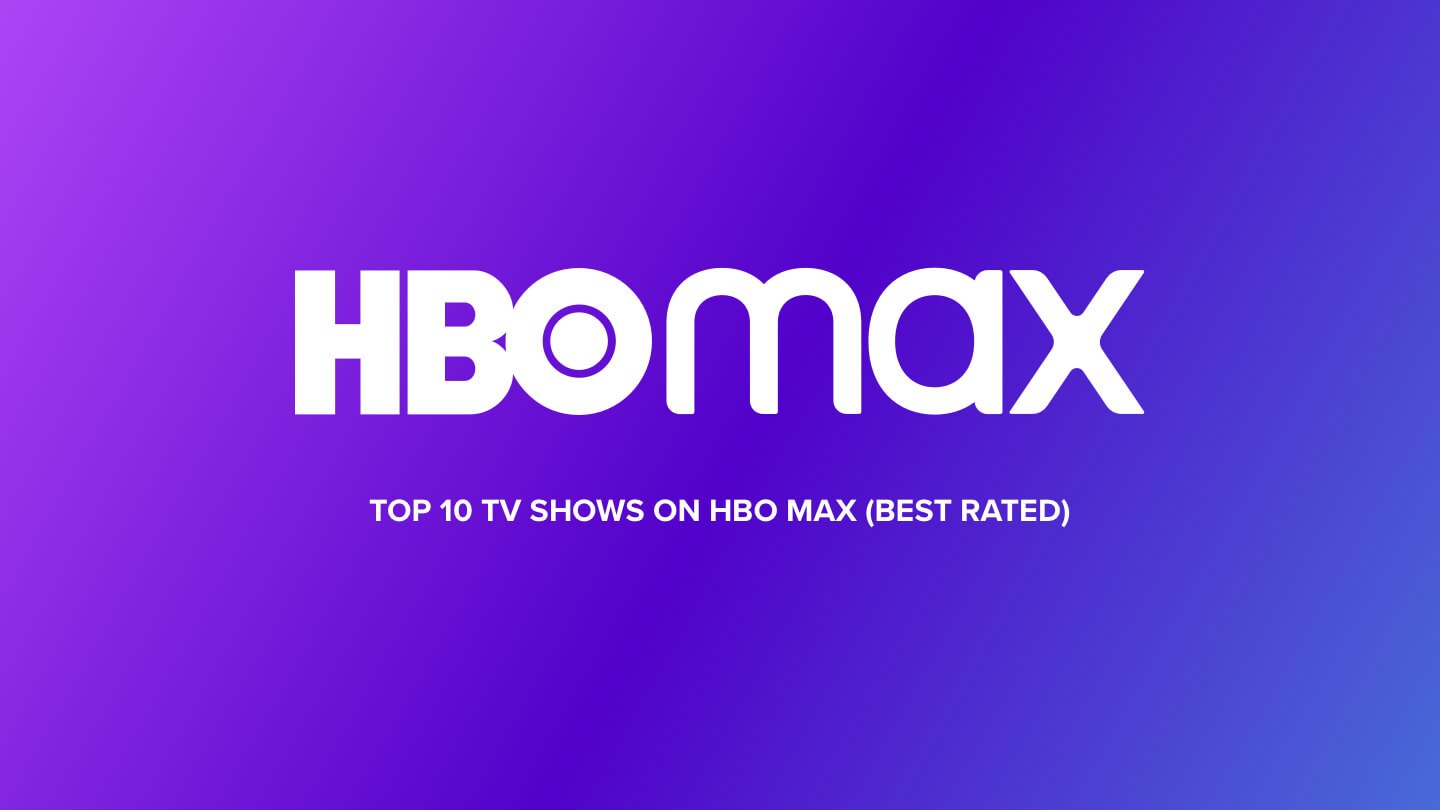 HBO Max is here and has been dominating the streaming industry since it’s recent launch. Hosting a variety of shows for all ages, HBO Max has been made the home of iconic HBO series, your favorite 90s sitcoms and has even cooked up a few must-watch originals of its own. When it comes to streaming services, this is one of our favorites because it has some of the highest quality content for a low price, but it is also a streaming service that lends itself to all types of households. Since its launch, we have been fans of the streaming service and have rounded up our list of the best shows on HBO Max.

How we evaluated the best shows on HBO Max

When it comes to our rating system for good shows featuring HBO Max, we go beyond our own entertainment preferences. We dive into the reviews left by critics and casual viewers alike. We look into shows that are available for free through the service, ensure the customer reviews match the promises the platform makes, and of course, gain perspective from the show’s viewership and what their top takeaways are. Our trusted reviews are straight from verified watchers on IMDb and Tomatometer.

Westworld is a science fiction style Western dystopian series adapted from the 1978 film by Jonathan Nolan and Lisa Joy. This series centers around a fictional amusement park that allows guests to fully immerse themselves in the “wild west” while being hosted by androids with an assigned character. Throughout the show, things begin to unravel for certain guests as one android, in particular, gain more human thinking and characteristics. The series has won numerous awards from Satellite Awards, Critics’ Choice Television Awards, IGN Awards, People’s Choice Awards, Primetime Creative Arts Emmy Awards, Art Directors Guild, Golden Reel Awards and Saturn Awards.

Friends is a longtime beloved 90s American sitcom that follows six friends as they navigate life, love and careers in the heart of New York City. The show follows these twenty-somethings over the course of 10 years of their lives as they share many adventures, laughs, dating mishaps and fumbling through life together as they grow up across the hall from one another. The series has won a multitude of awards from American Comedy Awards, GLAAD Media Award, Golden Globe Awards, Logie Awards, People’s Choice Awards, Satellite Awards, and Screen Actors Guild Awards.

Game of Thrones has been one of HBO’s most popular originals in the last 10 years. It’s creators David Benioff, and D. B. Weiss, adapted the fantasy series from the popular book series of the same title. The show follows many characters, mostly from royal bloodlines, as they fight with magic, dragons, and ruthlessness, to stake their claim over the Iron Throne that rules over the seven kingdoms. Meanwhile, in the shadows, dark forces from the North called Whitewalkers threaten the very existence of the people of the seven kingdoms. The show has received critical acclaim, snagging awards from the Emmy Awards, Screen Actors Guild Awards, and the Peabody Awards.

Fresh Prince of Bel Air follows a street savvy teenager from West Philadelphia who finds himself moving in with his upper-class aunt and uncle who live in Bel Air, Los Angeles, after a run-in with a local gang. This series covers a multitude of conflicts about the difference in lifestyle and mindset between the family members through heartwarming humor. This family-friendly sitcom has been a longtime favorite since it’s debut in the 90s. The show has claimed awards from ASCAP Film and Television Music Awards and Young Artist Awards.

This series lead by actress, Anna Kendrick, is a unique anthology romantic comedy series. Each episode follows Kendrick’s character as she navigates her twenties in New York City through a series of love interests and work-related scenarios. This delightful series showcases how each of her relationships leads her closer to the person she is meant to end up with.

Expecting Amy is a comical and detailed documentary miniseries that follows comedic star, Amy Schumer, who navigates her first pregnancy while preparing for a stand up special. This series brings charming wit and a uniquely Amy approach to the journey of pregnancy, the comedy industry and learning how to be a working mom.

Doom Patrol is an action series based on the DC Comics superhero team of the same name. The series first premiered on the streaming service DC Universe, but later moved onto HBO Max. The series centers around a rescue mission for the team of supers, who all earned their powers in multiple tragic accidents after their leader is kidnapped. Along the way, the superheroes discover more about their past and how they came to obtain their abilities.

Legendary is a reality TV competition series that explores the world revolving around ball culture. The show specifically highlights contestants from the LGBTQ+ community as they compete in nine balls through a series of dancing, vogueing, and walking events to win a $100,000 prize. The show is judged by Jameela Jamil, Law Roach, Leiomy Maldonado and Megan Thee Stallion.

Your favorite cartoon classics are back, thanks to HBO Max! Looney Toons Cartoons follows a series of hilarious skits and episodes centered around classic characters like Bugs Bunny, Daffy Duck, Elmer Fudd, and many more. This new series keeps the well-loved themes and adventures of the original 1930s series. This show is a can’t miss for children and great for a family fun TV night.

Based on the original graphic novel, Watchmen, follows the journey of masked vigilantes as they are treated by modern society as outlaws. This show successfully keeps the original content themes while making a space of its own in the TV world. This show is meant to be a sequel taking place 34 years after the events of the comic. This show is sure to capture the attention of HBO Max audiences through its captivating and dark storytelling. This show has won multiple awards from Peabody Awards, Writers Guild of America Awards, Directors Guild of America Awards, Critics’ Choice Television Awards and American Film Institute Awards.

How to watch good shows on HBO Max

With all of the different streaming options available out there now, it can be challenging to decide which ones to invest in. HBO Max offers a wide variety of content to users of all kinds, and we are sure it will not disappoint. HBO Max is also readily available on a multitude of devices like: