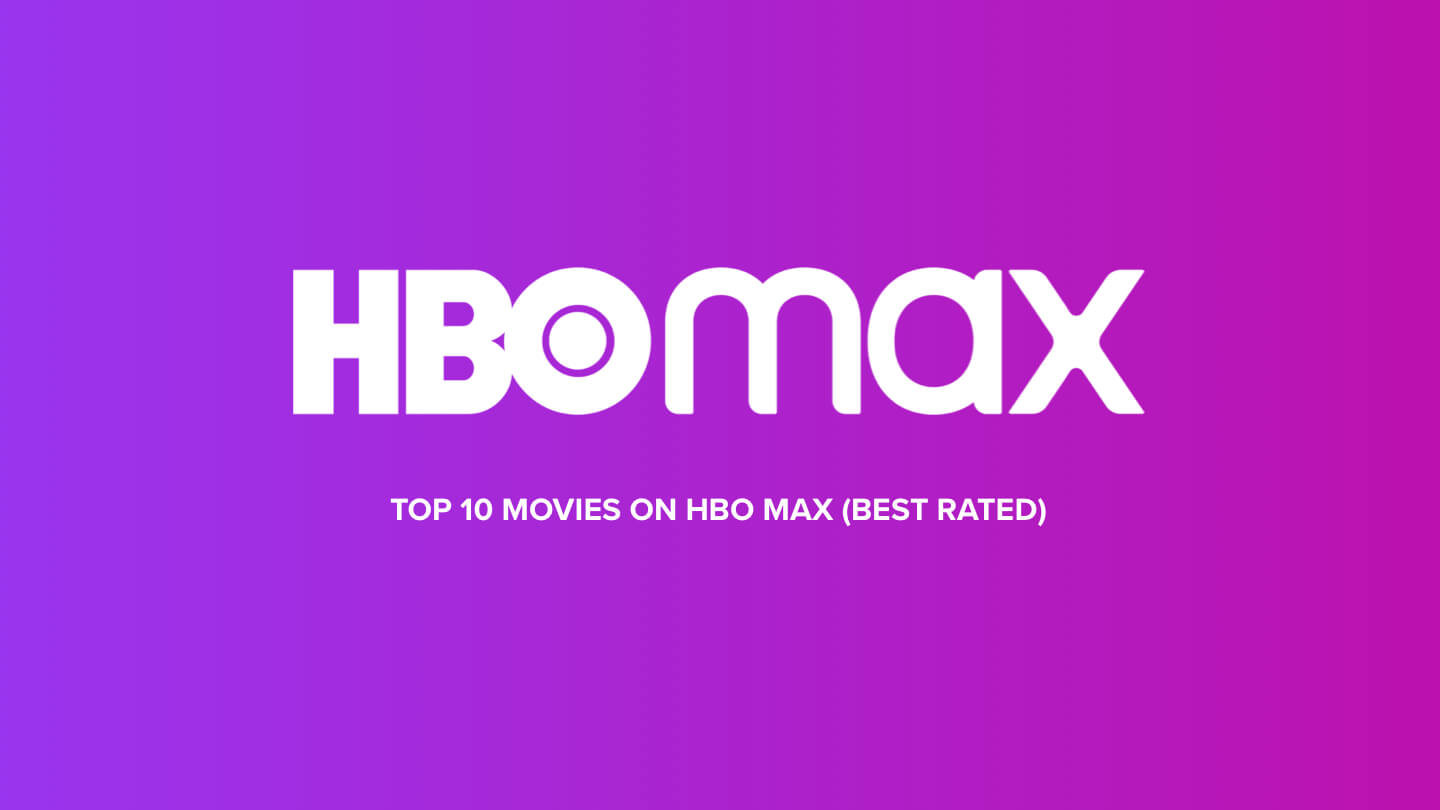 There are so many good movies on HBO Max, as well as a number of TV shows, documentaries and more. The films on the streaming service are especially impressive, including a slew of Oscar winners as well as classic favorites. If you find you have some time on your hands and want to go directly to the best of the best of what HBO Max has to offer, find 10 recommendations ahead.

Of course when there are hundreds of movies to choose from, many of which are award winners or star huge Hollywood names, it can be difficult to decipher which ones are the absolute best. We considered a few things when choosing these 10 films. First, we took a look at just what HBO Max is offering, and the answer to that is, a lot. There are a ton of films. So then we took a look at which of those movies have exceptional ratings on both IMDb and Rotten Tomatoes’ Tomatometer. From there, we pulled out 10 of the highest-rated movies spanning decades, so there’s a little bit of everything.

Starring Humphrey Bogart and Ingrid Bergman, Casablanca is a classic love story that has stood the test of time. The 1942 film was directed by Michael Curtiz and tells the story of an expatriate in Casablanca, Morocco, who is faced with an ex-lover and must make a heartbreaking decision. The very quotable film gave us lines like, “Here’s looking at you, kid” and “We’ll always have Paris.” It won three Academy Awards in 1944, including Best Screenplay, Best Director, and Best Picture.

In this Ridley Scott-directed film starring Sigourney Weaver, space travelers of the future find themselves on a distant moon responding to what they thought was a distress call. What they find is definitely not what they expected and a story that spawned five sequels over the next several decades. This film was nominated for two Academy Awards and took home the statuette for Best Visual Effects.

This trippy film is a classic and has music that you’ll never forget. The bright colors of Oz were a landmark for the silver screen during this time period, making this movie even more special. Dorothy’s trip to see the great and powerful wizard to help her find her way home has been recreated in many forms, but nothing beats the original starring Judy Garland as the main character. The movie was nominated for six Oscars and took home the prize for Best Original Score and Best Original Song for “Over the Rainbow.”

This film, which inspired three sequels, made people afraid of the water for years to come. It’s probably still terrifying people to dip a toe into the ocean. The shark-centered movie directed by Steven Spielberg is scary and over the top, yet is still a classic. It was nominated for four Oscars and took home three: Best Original Dramatic Score, Best Film Editing and Best Sound.

Don’t be fooled by the animation in this film directed by Hayao Miyazaki, it’s anything but a child’s story. In it, a girl finds herself in another world full of mysterious creatures in a story that’s both adventurous and haunting. The film was originally released in 2001 in Japan before being released in the U.S. in 2003. It won the 2003 Oscar for Best Animated Feature.

Gene Kelly, Donald O’Connor and Debbie Reynolds masterfully played the lead roles in this musical film. The story takes place in Old Hollywood at the turn of film — the addition of sound. The fun film, which has stood the test of time, was nominated for two Oscars in the 1953 ceremony.

This psychological thriller is not for the faint of heart. Made in Germany, the film follows the local police in a German city as they try to catch a murderer. This movie is exceptionally made and is that much more haunting in its primitiveness of being from the ‘30s.

Ethan Hawke and Julie Delpy helmed this love story from the ‘90s. After meeting in Europe, the two of them have just one night together, so they make the most of every minute they have before sunrise. It’s a quiet film that will make you believe in whirlwind romance.

Harrison Ford stars in this film as a man accused of something he didn’t do. The incredible thriller follows as he’s chased while trying to solve what happened to save himself. The film was nominated for seven Oscars at the 1994 ceremony, and Tommy Lee Jones took home a statuette for Best Actor in a Supporting Role.

This is the teen film that cast the mold for all the teen films to follow. Directed by George Lucas and starring a young Richard Dreyfuss and Ron Howard, this classic movie sees these teens spending the last bit of their time in town before heading off to college. The movie was nominated for five Academy Awards, including Best Director and Best Picture.

How to watch HBO Max movies

HBO Max is pretty widely available once you’ve subscribed, which is handy for when you want to watch a movie from anywhere. You can stream HBO Max from any of the following devices:

HBO Max has a virtually endless selection of movies, so even once you’ve exhausted this list of the 10 best, you can move on to whatever else you want to see. HBO Max is supported by a number of popular devices, so you can also watch your HBO Max movies just about any time, anywhere.