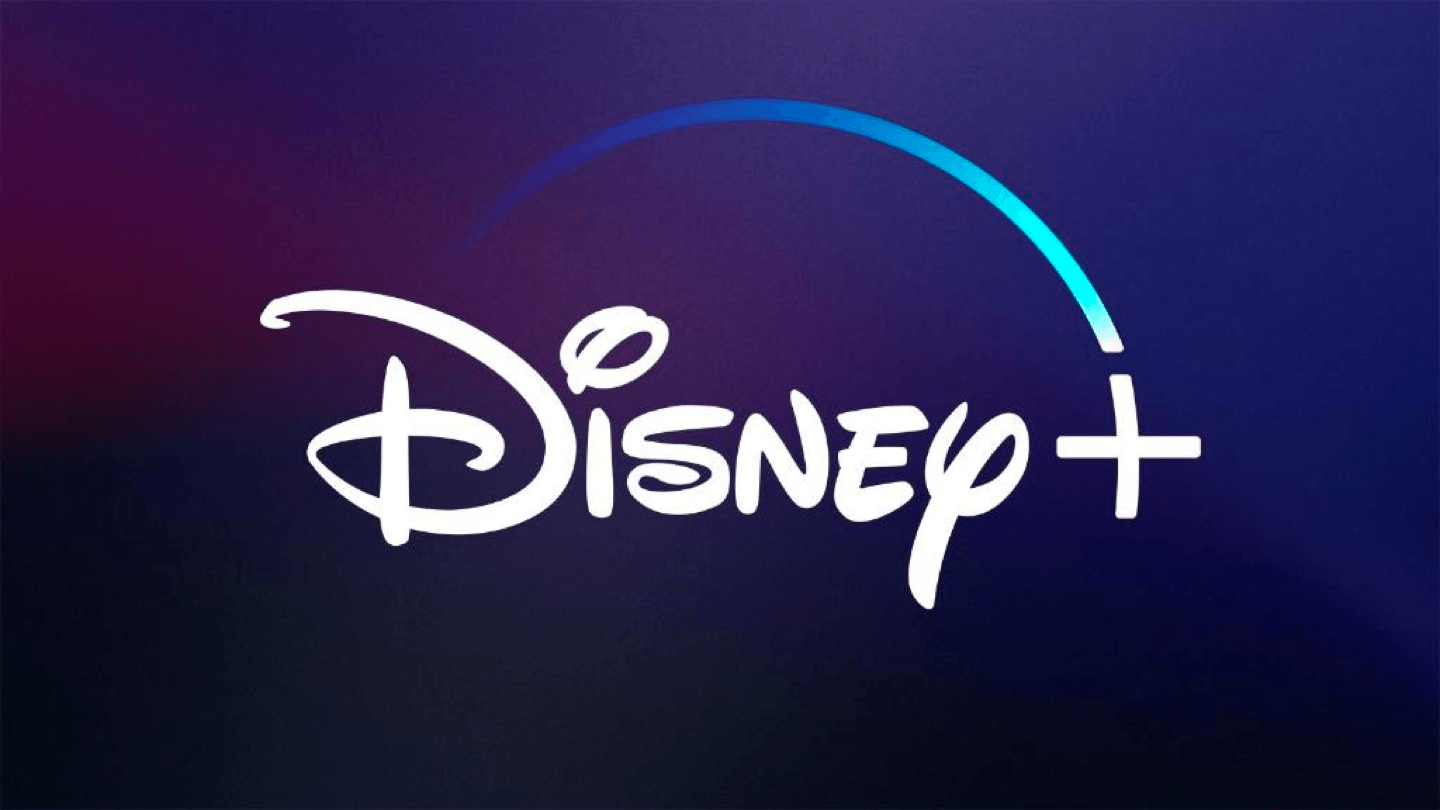 Disney Plus is an online streaming service that enables subscribers to watch movies and TV shows on-demand. The service is home to some of the most popular movie franchises ever, with the best Disney Plus movies, including Disney originals, Marvel, Pixar and Star Wars content.

This article will provide a review of Disney Plus and the 10 best movies on Disney Plus for subscribers to watch. Take a look at our Disney Plus review for a comprehensive discussion of everything the service has to offer.

How we evaluated the best Disney Plus movies

We compiled the movies on this list by only selecting films that are free to view for all Disney Plus subscribers. We then ranked movies based on the assessments and ratings of expert review sites IMDb and Rotten Tomatoes.

All of the movies from Marvel’s Avengers franchise are available to watch on Disney Plus, but Avengers: Infinity War comes in as IMDb’s highest-rated Marvel movie. The film sees the world’s greatest superheroes come together to save the world from the threat of Thanos. The film was nominated for the Oscar for Best Achievement in Special Effects in 2019 and won a series of awards for its visual effects, including one at the Hollywood Film Awards in 2018. The movie boasts an all-star cast including Chris Evans, Chris Hemsworth, Robert Downey Jr. and Scarlett Johansson.

Disney Plus offers a huge choice of superhero films for subscribers to binge-watch, but Black Panther is the first and only Marvel Studios movie to have won an Oscar. The movie picks up after the events of Captain America: Civil War, with Prince T’Challa returning to service as King of Wakanda. He teams up with the CIA and members of Wakanda’s special forces to prevent a world war. It won three Oscars for its costume design, original score and production design. The film stars Chadwick Boseman, Forest Whitaker, Martin Freeman and Michael B. Jordan.

This Pixar movie remains one of the greatest animated films ever made due to its superb visual effects and captivating storyline. The movie follows the attempts of Marlin, a clownfish in the Great Barrier Reef, to rescue his son Nemo, who disappears after swimming out into the open sea. Finding Nemo won the Oscar for Best Animated Movie in 2004. It features the voices of Albert Brooks, Alexander Gould, Ellen DeGeneres and Willem Dafoe.

Another popular member of the Marvel franchise is Guardians of the Galaxy. The film follows human Peter Quill forming an unlikely group of space heroes, including a raccoon and a walking tree, to save the galaxy from Ronan the Accuser. The movie was nominated for two Oscars and won a total of 52 awards, including Best Sci-Fi/Fantasy at the UK Empire Awards. It stars Chris Pratt, Bradley Cooper, Dave Bautista and Zoe Saldana.

Musical Hamilton has taken the world by storm since premiering in January 2015. It has now been brought to the living room by Disney Plus. The musical tells the story of American founding father Alexander Hamilton through the medium of hip-hop, pop, R&B and soul. It has won multiple awards, including 11 wins at the 2016 Tony Awards and the Pulitzer Award for Drama the same year.

The original The Lion King is a classic animated movie that combines a great story with loveable characters and memorable music. It follows the tale of young lion prince Simba being cast out of his pride then rising to the top again. The movie won two Oscars for Best Music Original Song and Original Score. Its cast includes Jeremy Irons, Matthew Broderick and Rowan Atkinson.

This family classic focuses on the magical Mary Poppins, who becomes the new nanny for the wealthy Banks family and leads their children on a series of thrilling, musical adventures. The movie stars two all-time great actors, Dick Van Dyke and Julie Andrews.

Disney Plus includes many box sets to keep subscribers glued to their sofas, including the entire Star Wars series franchise. The fifth episode, The Empire Strikes Back, tops IMDb’s Star Wars list and features one of the greatest movie twists as Luke Skywalker faces off against Darth Vader in a lightsaber battle. The movie won two Oscars for Best Sound and the special achievement award for visual effects in 1981. It stars Carrie Fisher, Harrison Ford and Mark Hamill.

The original animated movie introduced popular characters like Buzz Lightyear and Woody, who are toys that come to life when their owner leaves his bedroom. The movie includes the voices of Tim Allen, Tom Hanks and Don Rickles. Three further Toy Story movies have followed, all of which are also available on Disney Plus.

Disney Plus is also home to the entire X-Men franchise, of which the most critically acclaimed is X-Men: Days of Future Past. This edition sees Wolverine go back in time to prevent the powerful Sentinels from wiping out human and mutant kind. It was nominated for Best Achievement in Visual Effects at the 2015 Oscars. The movie features a stellar cast led by Halle Berry, Hugh Jackman, Ian McKellen, Michael Fassbender and Patrick Stewart.

How to watch movies on Disney Plus

Disney Plus is a rich resource for great movies, including full collections of popular franchises from Disney, Marvel, Pixar and Star Wars. The best Disney Plus movies are available to watch on-demand on web browsers and any device that supports the service’s apps. Users can also download movies to their mobile devices to watch content offline. Disney Plus costs $5.99/mo. and comes with a seven-day free trial for new customers to try the service before they subscribe.