Unlike most free streaming services, Crackle offers up original programming alongside its library of on-demand movies and TV shows. It has a decent selection of Hollywood movies but lacks much depth beyond a few big-name headline acts.

The service launched under the name Grouper back in 2004 before being purchased by Sony Pictures for $65 million two years later. Soon after, it became known as Crackle and remained that way until rebranded as Sony Crackle in January 2018. It reverted to the current Crackle name after Sony sold the majority of the business to content provider Chicken Soup for the Soul Entertainment in March 2019.

Crackle provides its own original programming and a few solid movie choices, but it lacks the breadth of content available on many other free streaming sites. It has a fraction of the titles that services like Hoopla and Tubi do, and the titles it does have aren’t as popular.

To gauge the quality of each service’s library, we compared the number of titles each service has in IMDb’s lists of the top 250 TV shows and movies, which combine user ratings and popularity to determine its rankings. By this measure, Crackle ranked ahead of only Pluto TV and IMDb TV.

A nice addition to the service is its “Submit A Request” feature, which enables viewers to suggest content they would like to see added to the platform. Crackle claims it will review all suggestions but points out that not all content is a good match for its inventory. But, in theory, this gives viewers the chance to shape content available on the platform.

Crackle has a few good movies to choose from, but viewing options overall are limited. You’ll find the runaway-bus action classic Speed, the hunt for a serial killer in Zodiac and the Julia Roberts rom-com My Best Friend’s Wedding.

Crackle also offers a few decent science fiction choices, including Star Trek: First Contact and Star Trek: Nemesis. And sports fans are well served by tennis-based comedy Balls Out: Gary The Tennis Coach, which stars Seann William Scott, and the classic The Longest Yard, which has Burt Reynolds leading a team of prisoners against their guards, as well as Brad Pitt’s fishing movie A River Runs Through It.

TV viewing on Crackle is extremely limited both in terms of quality and quantity compared to other free streaming services. Its TV selection relies on 1970s series such as Charlie’s Angels, Starsky & Hutch and The Partridge Family. There are also a few animated shows to keep youngsters entertained like Iron Man, Spider-Man: The New Animated Series and The Spectacular Spider-Man.

Crackle provides a decent choice of original content for a free video streaming service, but it’s still extremely limited compared to subscription services like Netflix. The platform launched its first original show, comedy Star-ving, back in January 2009 and its first drama Trenches the following month.

However, if its flagship crime drama The Oath is anything to go by, the future is bright. The series focuses on a number of secret societies, is executive produced by Curtis ‘50 Cent’ Jackson and stars Sean Bean and Ryan Kwanten. Its original TV programming also includes StartUp, which tells the story of a digital currency company that attracts the attention of an FBI agent and Snatch, a TV series based on the Guy Ritchie movie.

Crackle provides a decent user experience overall. Its web app makes it easy to discover new content, enabling viewers to search for movies and shows by genre or via an alphabetical list. Users can utilize Crackle’s search bar, which suggests similar films or shows when it does not have a particular choice in its library. The service also offers several curated categories such as “From Book To Screen” and “Stream Me Up, Scotty” in addition to the regular options of Action, Comedy and Drama.

Once they have discovered content, viewers can keep track of it by clicking the “Add to Watch Later” button. Alternatively, they can create watchlists or find new movies and shows that other users have included in ready-built recommended collections.

The lack of HD content adversely impacts the Crackle viewing experience. And there are, of course, frequent commercials that play before and during movies and TV shows. The good news is that the ads are not overly excessive and appear less frequently than on other free services and regular cable broadcasts. For example, a 90-minute movie will typically have two ads that play before the programming begins, and a few more during the rest of the film. TV shows usually start off with a 30-second ad in the beginning, and then top things off with a one or two one-minute-long ad breaks mid-stream.

Crackle does not currently enable viewers to download content for offline viewing, and as the service is free, there is no need for password sharing on accounts.

Crackle is available to watch for free on a wide range of devices and platforms, including:

As with all free streaming services, there’s nothing to lose by giving Crackle a try. The platform distinguishes itself with its range of original programming, including the gritty drama The Oath, but TV choices beyond that lack substance. The service does have a decent range of good quality movies, including the highly enjoyable Foxcatcher and Zodiac.

Crackle certainly has its place in the streaming market and offers a decent choice for anyone looking at a free service as a supplement to an existing premium service, such as Amazon Prime Video or Netflix. However, its questionable library depth means it is not likely to be a viable option as a standalone service for most video streamers. 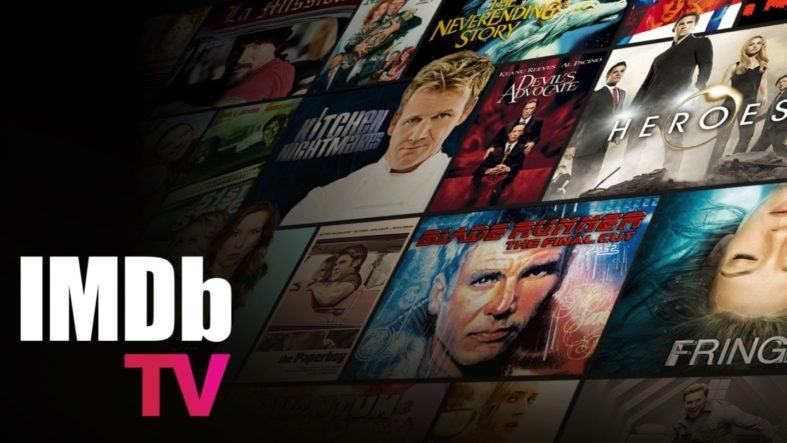 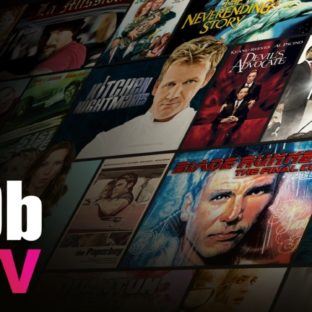 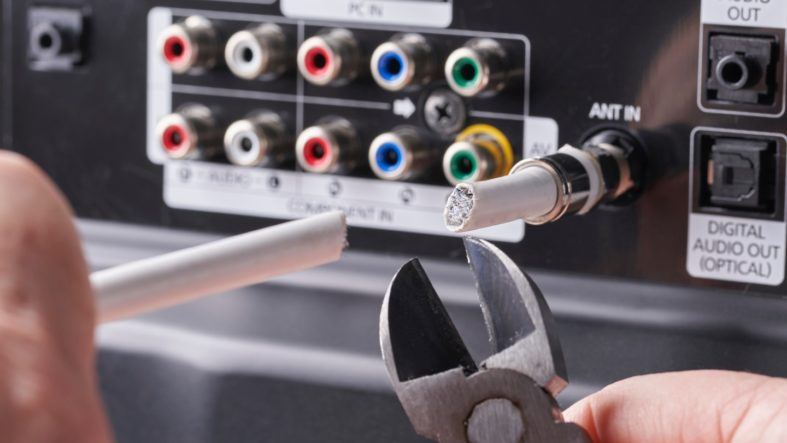 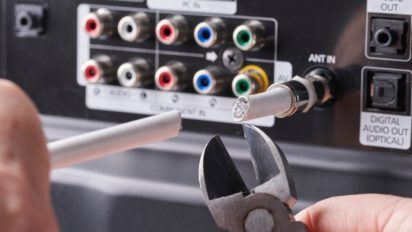 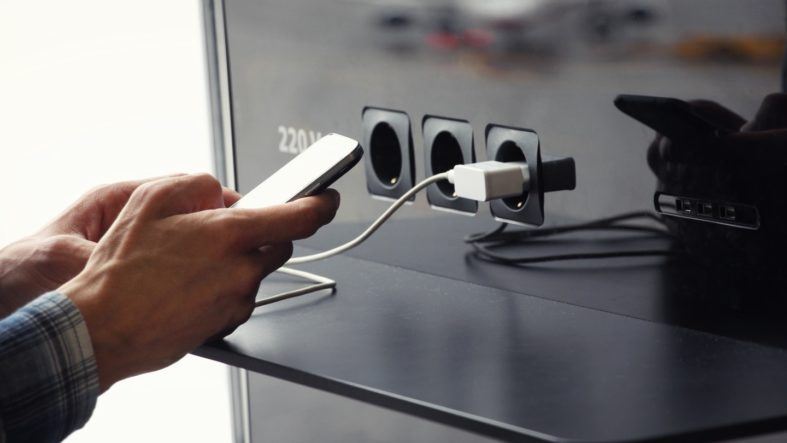 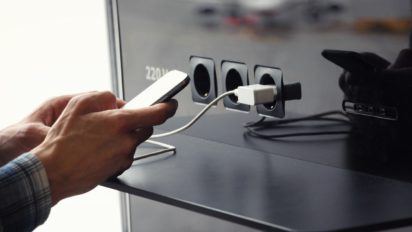 Are you leaking personal info? What you need to know about using public charging stations

USB-charging stations are commonplace but is your user data at risk? Find out about juice jacking and what you can do to stop malware threats. Read more

Are you leaking personal info? What you need to know about using public charging stations