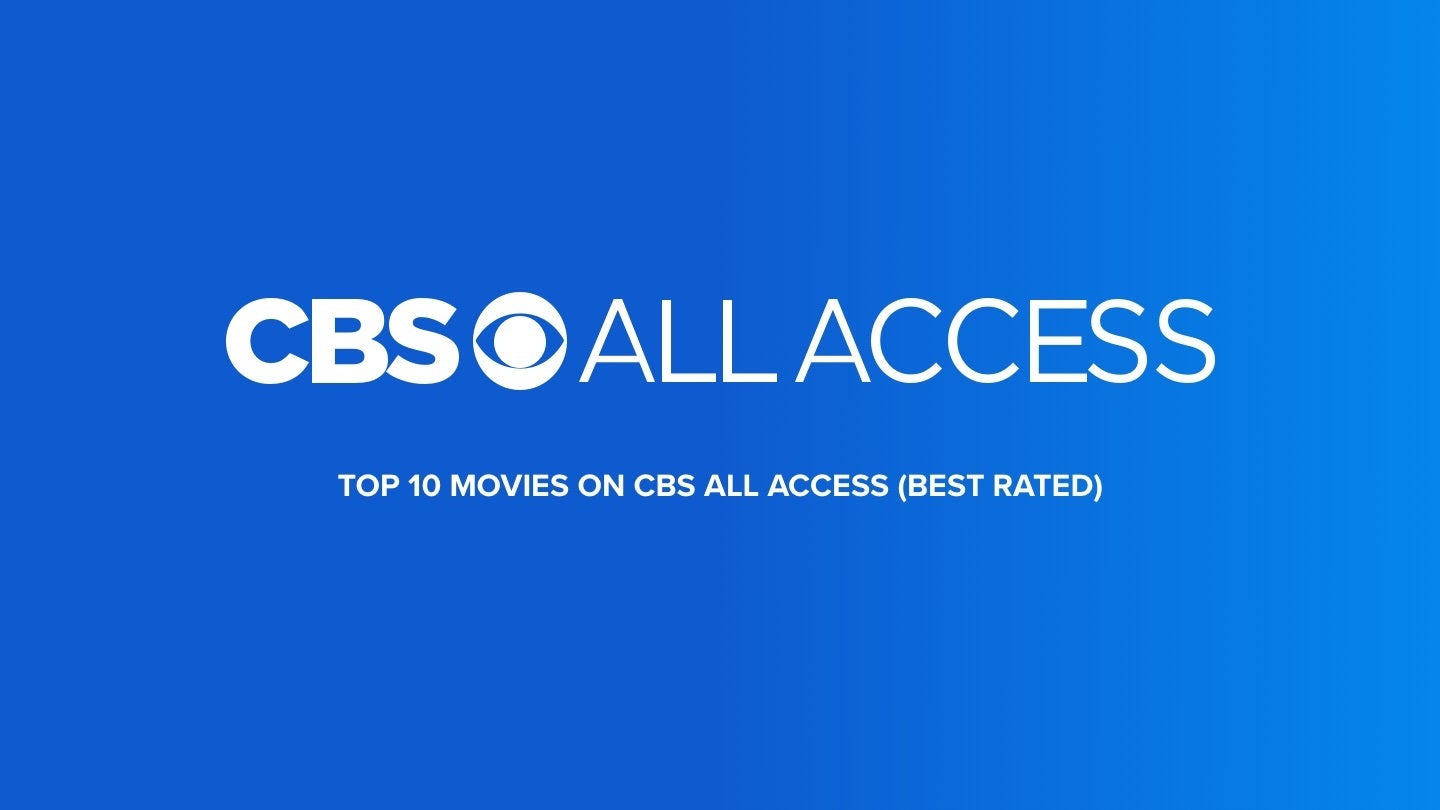 CBS provides streaming access to much of its programming through CBS All Access. It’s a great source for TV shows and movies for people who want to catch up on old and new series and movies. The question is, where do you start? We bring you the 10 best CBS All Access movies available now.

Christian Bale takes you on a journey of what happens to a factory operator suffering from severe insomnia. He starts seeing people and receiving odd notes — Is it the sleep deprivation or is something sinister brewing? Tune in to this psychological thriller to find out.

This classic “will they, won’t they” follows Harry and Sally, two longtime friends who are beginning to wonder if there could be more to their relationship. The two spend most of the movie fighting their burgeoning feelings for one another, until they finally “do it.” What follows is a series of encounters that blur the line between friend and lover, and ultimately pushes Harry and Sally’s relationship into the grayest of gray areas.

Scream tells Casey’s story, a young girl reeling from the recent death of her mother, only to find herself being terrorized by a menacing voice that threatens to destroy her and all her friends. Many critics claim this entry revitalized the slasher genre, and its initial acclaim led to the creation of multiple sequels and spinoffs.

The 1960s saw the rise of several notorious serial killers across the United States and specifically California, which is where Zodiac takes place. In 1969, as a new serial killer known as the “Zodiac” continues to carry out violent killings in Northern California, a cartoonist believes he may be able to crack the code and unmask the Zodiac before more deaths ensue.

America’s favorite creepy family makes its first appearance on the big screen with this entertaining adaptation.

Robert Redford’s first directorial effort features an all-star cast of Mary Tyler Moore, Donald Sutherland and Timothy Hutton. The Oscar-winning drama imagines what life would be like for a family grieving from a major loss.

Hillary Swank plays Erin Gunwell, a real-life English teacher who, after accepting a job as a teacher for at-risk youth, develops a few therapeutic teaching techniques in order to build rapport with her troubled students.

Yes, this comedy — about an immature man who decides to adopt a child — didn’t do well with critics. But it’s a favorite for many Adam Sandler fans and features a number of iconic moments that still garner a laugh or two today.

The Craft follows four girls, all of whom are considered social pariahs, as they contend with unpredictable magic and the very real hell of high school. The movie is a coming-of-age story mixed with magic and a sprinkle of suspense and violence.

Having access to the best movies on CBS All Access adds additional hours of viewing enjoyment. You’ll be able to watch free and paid CBS All Access movies from the Paramount Pictures library anytime and anywhere. You can view movies, shows and series on nearly any smart device or television, making CBS All Access a good addition for TV and film lovers.