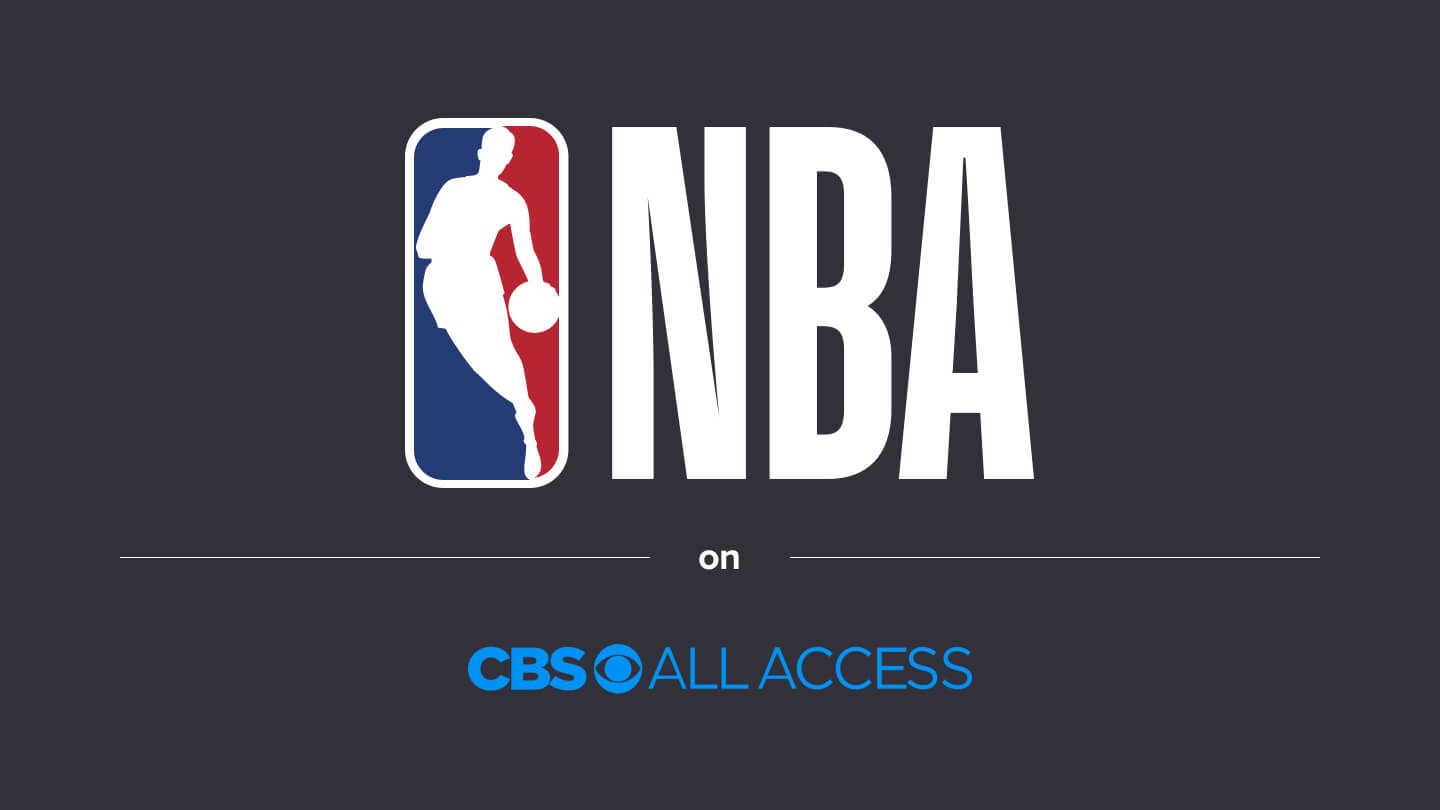 CBS All Access is CBS network’s partner streaming service. It’s a great way to access CBS content without having cable — and that means you can watch the NBA on CBS All Access. With CBS All Access, you get a front-row seat to all the games CBS airs on live TV, as well as CBS’ catalog of shows, both current and past. Of all the channels that air NBA games, CBS is at the top of the list of networks, offering numerous NBA games each season. Though each season is different, you can catch prime teams during primetime on CBS — and if they’re airing on live TV, you can watch them on CBS All Access.

What CBS All Access package do you need to watch the NBA?

CBS All Access NBA games can be found on the two different plans on offer — a limited commercials plan and a commercial-free option. Learn more about each below.

CBS All Access’ base plan includes limited commercial interruptions. It costs $5.99/mo. or $59.99/yr. Included in the plan are your local CBS station, CBSN, ET Live 24/7 and CBS Sports HQ, providing you plenty of ways to catch an NBA game. You can try the limited commercials plan free for seven days before signing up. If you’re on a monthly plan, there’s also no commitment, so you can cancel any time.

CBS All Access’ commercial-free plan is identical to the limited-commercial plan but without any ads. It costs $9.99/mo. or $99.99/year. You’ll also get your local CBS station, CBSN, ET Live 24/7 and CBS Sports HQ. You can also watch CBS All Access free with this plan for seven days before signing up for a subscription.

Does CBS All Access require an add-on to watch the NBA?

The beauty of CBS All Access is that it’s incredibly simple to use. Once you have the app or are on the desktop site, you’re set to go. There are no additions you need, no extra channels to find. The NBA games that are airing on CBS will be available on CBS All Access, and you may find additional NBA content on one of the other CBS channels available through the streamer.

There are a number of devices you can use to watch NBA games on CBS All Access. Stream using any of the following:

Do you need an app?

CBS offers a few ways you can watch NBA games on CBS All Access. One option is to download and use the CBS app. The app is free to download and you’ll sign in with your CBS account to watch content on your phone, tablet, smart TV and other devices. You don’t have to have the app, though, and can instead watch CBS content on the web. Watch CBS on your desktop computer by just using CBS’ website here.

It doesn’t get a whole lot easier than CBS All Access. Follow the steps below to start watching your favorite NBA games and make sure you have your NBA schedules handy so you know which games are airing on CBS and when.

To sum it up

CBS All Access is one of the most straightforward streaming services out there. There aren’t a ton of bells and whistles or add-ons — you just get CBS and its related channels. For under $6/mo., you can watch everything CBS has to offer, including your favorite NBA games.