In the mood for some real-life drama? HBO has been the gold standard for documentaries for decades. From true crime thrillers to inspiring biographies, the premium network has amassed an incredible amount of thoughtful and provocative nonfiction on its platform.

All of these docs can be watched on HBO’s on-demand library through your TV provider, or streamed through the HBO GO or HBO NOW streaming apps.

How we found the best documentaries on HBO

Back in August, we analyzed the original content produced by all the major streaming services (including HBO NOW). We used three criteria to evaluate their original shows and movies: scores from critics on Rotten Tomatoes, ratings from users on IMDb and Rotten Tomatoes and awards recognition at the Emmys and Academy Awards.

We’ve since updated those ratings to include newcomers like Disney+ and Apple TV+, and added in new original content produced by companies like HBO. In short, we used all that data to find the very best documentaries you can watch right now on HBO. Without further ado, here are the most critically acclaimed, highly rated and awarded documentaries on HBO.

The Jinx: The Life and Deaths of Robert Durst

Over the course of six tension-filled episodes, The Jinx follows the story of Robert Durst, the reclusive real estate scion who was charged with (and acquitted of) three separate murder cases. This is the rare documentary where the filming also impacted real-life events.

What the critics say: “The Jinx is wickedly entertaining: funny, morbid, and sad, at once exploitative and high-minded, a moral lasagna of questionable aesthetic choices (including reconstructions of ghastly events) and riveting interviews (of Durst, but also of other eccentrics, like his chain-smoking-hot second wife).” – Emily Nussbaum, The New Yorker

This Oscar-winning documentary on gun violence broke international box office records at the time of its release, and it’s still just as provocative today. Filmmaker Michael Moore investigates the causes of the Columbine shooting and violent crime in America in general.

What the critics say: “Bowling for Columbine takes a critical look at gun ownership in the United States, but it expands the debate so much — and so well, thanks to Michael Moore’s daring interviews, indelible humor and unflinching eye for detail — that the documentary reaches an exalted level of filmmaking. It explains the very fabric of American society.” – Jonathan Curiel, San Francisco Chronicle

This series follows the decades-long partnership between rapper Dr. Dre and record executive Jimmy Iovine — two icons who have shaped American culture as much as anyone over the past 30 years.

What the critics say: “Through five meticulously captured hours chronicling their lives’ work, Dre and Iovine are shown bucking expectations and sticking to their guns in the face of unparalleled adversity. Their accomplishments are great, but their defeats aren’t ignored.” – Ben Travers, IndieWire

The gruesome and heartbreaking story of the West Memphis Three, three teenagers who were wrongfully convicted of the murder of three boys in Arkansas in 1993. During the trial, the three men were accused of killing the children as part of a Satanic ritual.

What the critics say: “The film creates a vivid portrait of a subculture in which Satan is a central figure. Where did Damien, Jason and Jesse hear about satanic rituals? Mostly in church, it would appear. Some members of this community seem to require Satanism as part of their world view; they seize upon the devil to explain what dismays them. Their frequent theme is vengeance, and it is blood-curdling to hear relatives of the victims promise that if the defendants are released, they will track them down and kill them.” – Roger Ebert, RogerEbert.com

When the Levees Broke: A Requiem in Four Acts

This 2006 documentary from filmmaker Spike Lee examines the failure of the levees in New Orleans during Hurricane Katrina. Sheila Nevins, chief executive of HBO’s documentary unit, described the series as “one of the most important films HBO has ever made.”

What the critics say: “What breaks your heart is the film’s accumulated firsthand stories of New Orleans residents who lost everything in the flood after Hurricane Katrina, and the dismaying conclusion that a year after the disaster, the broken city has been largely abandoned to fend for itself.” – Stephen Holden, New York Times

This intimate and bittersweet documentary looks at actress Debbie Reynolds and her relationship with her daughter, Carrie Fisher. Tragically, both Reynolds and Fisher died just a few weeks before the movie premiered on HBO.

What the critics say: “Seeing the film now makes you weep for the passing of both actresses, of course. It also drives home the magnitude of losing Carrie Fisher’s hilarious, acerbic, insightful voice at a time when it seems more vital than ever. You leave the movie wanting so much more of her, it hurts.” – Bilge Ebiri, The Village Voice

Directed by Tony Award-winner and Sondheim collaborator James Lapine, this documentary profiles one of the most celebrated voices in musical theater. The movie, consisting of both original short films and archival footage, tells the backstories of six classic Sondheim songs.

What the critics say: “This is one of the best movies about the artistic process I’ve seen — a film that can engross and illuminate even if you know nothing of Sondheim.” – Matt Zoller Seitz, Vulture

The Zen Diaries of Garry Shandling

Directed and produced by Judd Apatow, The Zen Diaries of Garry Shandling pulls from “interviews from nearly four dozen friends, family and colleagues; four decades’ worth of television appearances; and a lifetime of personal journals, private letters and home audio and video footage” to paint a portrait of one of the most influential comedians in recent memory.

What the critics say: “As a tribute, a eulogy, and an appreciation, The Zen Diaries is an even-handed look at someone who sought to bring meaningful change into other people’s lives as he searched for that same sense of fulfillment himself.” – Steve Greene, IndieWire

Who doesn’t love an epic rivalry? Snowboarding legends Shaun White and Kevin Pearce spent years pushing each other to greater heights until Pearce’s career was derailed by a devastating injury.

What the critics say: “The Crash Reel asks pointed questions about hazard, reward and consequence, forcing us to look anew at the rush attached to so many high-stakes sports.” – Robert Abele, Los Angeles Times

Into the Arms of Strangers: Stories of the Kindertransport

Watch Into the Arms of Strangers: Stories of the Kindertransport on HBO. Subscription required. ©️2020 Home Box Office, Inc. All Rights Reserved.

This Oscar-winning documentary tells the story of the British rescue operation known as the Kindertransport, which saved over 10,000 Jewish children from Nazi Germany. Made in collaboration with the United States Holocaust Memorial Museum, this remarkable movie features extensive archival footage and interviews with survivors.

What the critics say: “Even at its slowest, the film has value as a historical document. At its best, the film gives a human face to stories of unimaginable suffering and unexpected triumph.” – Mick LaSalle, San Francisco Chronicle

For more information on the best movies and TV shows to stream right now, bookmark our Resource Center page and follow our experts on Facebook and Twitter. 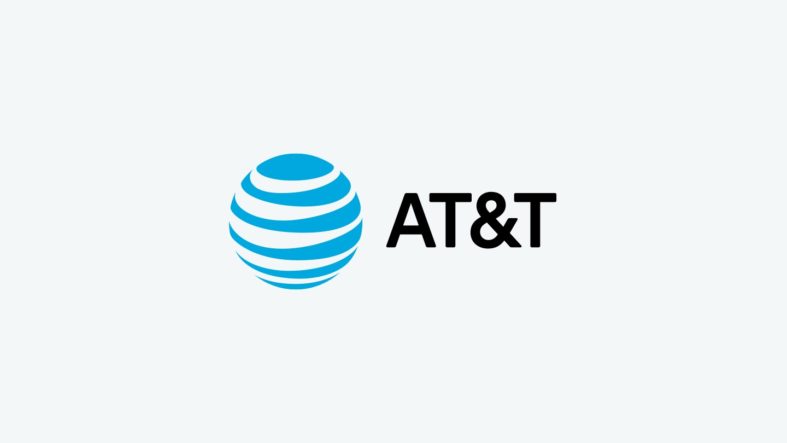 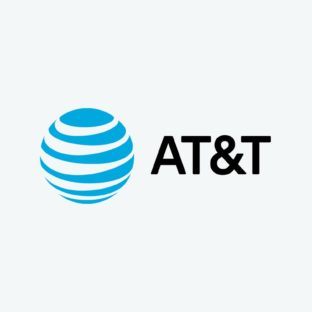 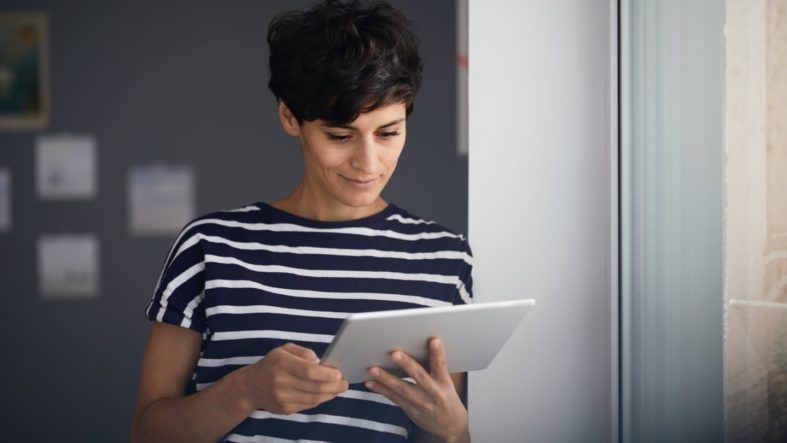 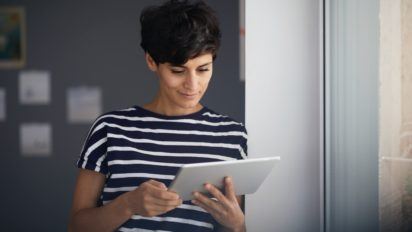 We’ve rounded up all the deals and promotions from streaming services and TV providers to help keep you entertained while you’re stuck at home. Read more