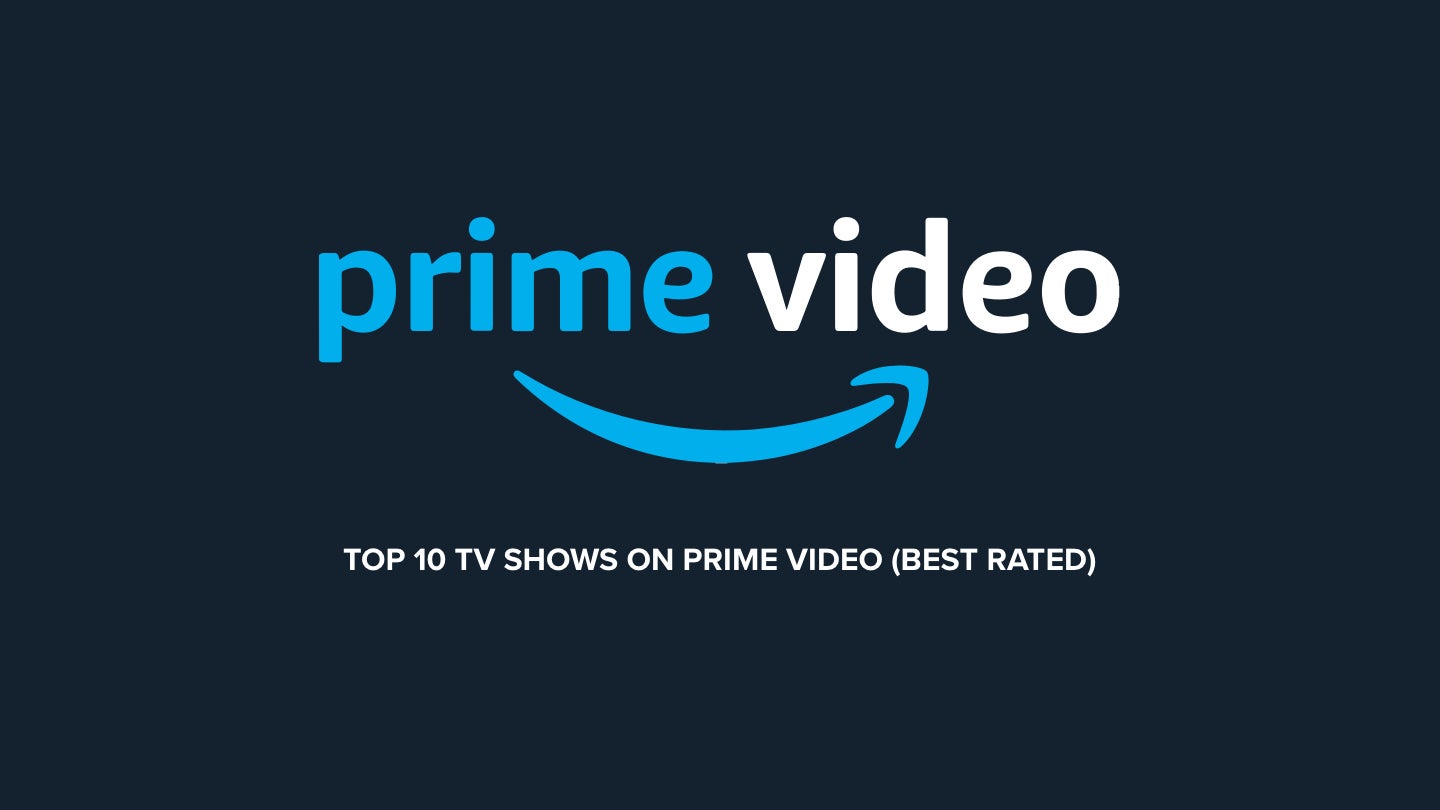 Amazon Prime Video is one of the most popular streaming services on the market right now, mainly because it is paired with an Amazon Prime membership. Free two-day shipping on all your purchases is a nice perk. All Prime Video members have access to their library of original content, movies and TV shows. Users find themselves with constant entertainment and convenience with this streaming feature added to their membership. Not sure if it’s right for you? Here’s our guide to finding good shows on Prime Video.

How we evaluated the best shows on Prime Video

Our ratings for the best TV shows to watch on Amazon Prime come straight from the reviews of TV-lovers like you. Not only do we look at the reviews left by Prime Video watchers, but also from critics and other viewers on IMDb and Tomatometer. This list is here to help you get the most out of your entertainment capabilities with Amazon Prime Video.

In a world where superheroes are no longer heroes and abuse their superpowers, there’s a group called: The Boys. These antiheroes give people something to cheer for as they go against the “supes” that are abusing their power for selfish gain. This adventurous comedy will keep you laughing the entire time!

A con man is on the run after ending up on the wrong side of a gangster’s list, so he takes on the identity of his previous cellmate, Pete. In doing so, he ends up reconnecting with Pete’s estranged family and finds himself in another dangerous environment, but this time, while gaining the family he’s always craved.

Miriam “Midge” Maisel has everything a 1950s housewife could ever want. That is until her husband decides to cheat on her. On the worst night of her life, Midge discovers she has a talent for stand-up comedy, not a career path parents want their respectable daughter to pursue. Midge must find the time to be a single mother, all while trying to make her newfound dreams come true.

Dr. Gregory House is one of the world’s best doctors in diagnostic medicine. What he lacks in social graces, he makes up for with wit and curing his patients. His unconventional thinking leads him to a high success rate, but doesn’t score him any points with his peers.

Upload is a fresh and hilarious sci-fi comedy that is sure to impress! At this point in history, people have the option to be “uploaded” into a virtual afterlife when they find themselves close to death. Nathan Brown opts to go to the cushy afterlife of his girlfriend’s shallow family after a major accident. This world is not what he initially thought, and he develops a budding friendship with the “angel” Nora.

Based on the Tom Clancy novel, Jack Ryan is an up-and-coming CIA analyst. When he finds himself in the middle of a life-threatening assignment after discovering a pattern in terrorist communications, he must get out of the center of a massive operation.

Based on the 2011 film, Hanna is about a young girl who was raised in the forest. This thriller and coming-of-age story follows Hanna as she is on the run from an off-book CIA agent, all while trying to learn the truth about who she is and where she came from.

Heidi Bergman, a previous caseworker who helped Veterans find a stable civilian life is now a waitress, living with her mother. She finds herself questioning the story behind her previous employer when she begins getting questioned by a Department of Defense auditor. Is Geist Group really just an unconventional wellness company?

A fantasy drama exposes what life is like for refugees as they enter into the hard reality of a prejudiced society after their countries were destroyed in a great war. When a serial killer is on the loose, it is up to investigator, Rycroft Philostrate, to see how these seemingly unconnected victims wound up dead at the hands of this mystery man.

After the sinking of the Titanic in 1912, the succession plans of the Earl of Grantham, Robert Crawley, came to a halt when the heir who was set to marry his oldest daughter, died. The family now occupying Downton Abbey must make adjustments to ensure their future is secure. This story follows the family and their house employees as they get into mischief around the house.

Watching Prime Video shows is as easy as it gets. The best shows on Prime Video are available on all major streaming devices. Investing in a streaming platform like this is easy to consider when it comes with the perks of a Prime membership. To ensure you will be able to make the most out of Prime Video, it is available for streaming on these devices:

You just can’t go wrong with Prime Video. It has one of the most convenient and substantial lists of content. Whether you’re single or come from a large family with lots of opinions, there is something to watch for everyone. Being paired with Amazon Prime is a plus that makes this service a no-brainer in terms of value. Prime Video is continuously adding new content, including your favorite movies, as well as Amazon Originals.