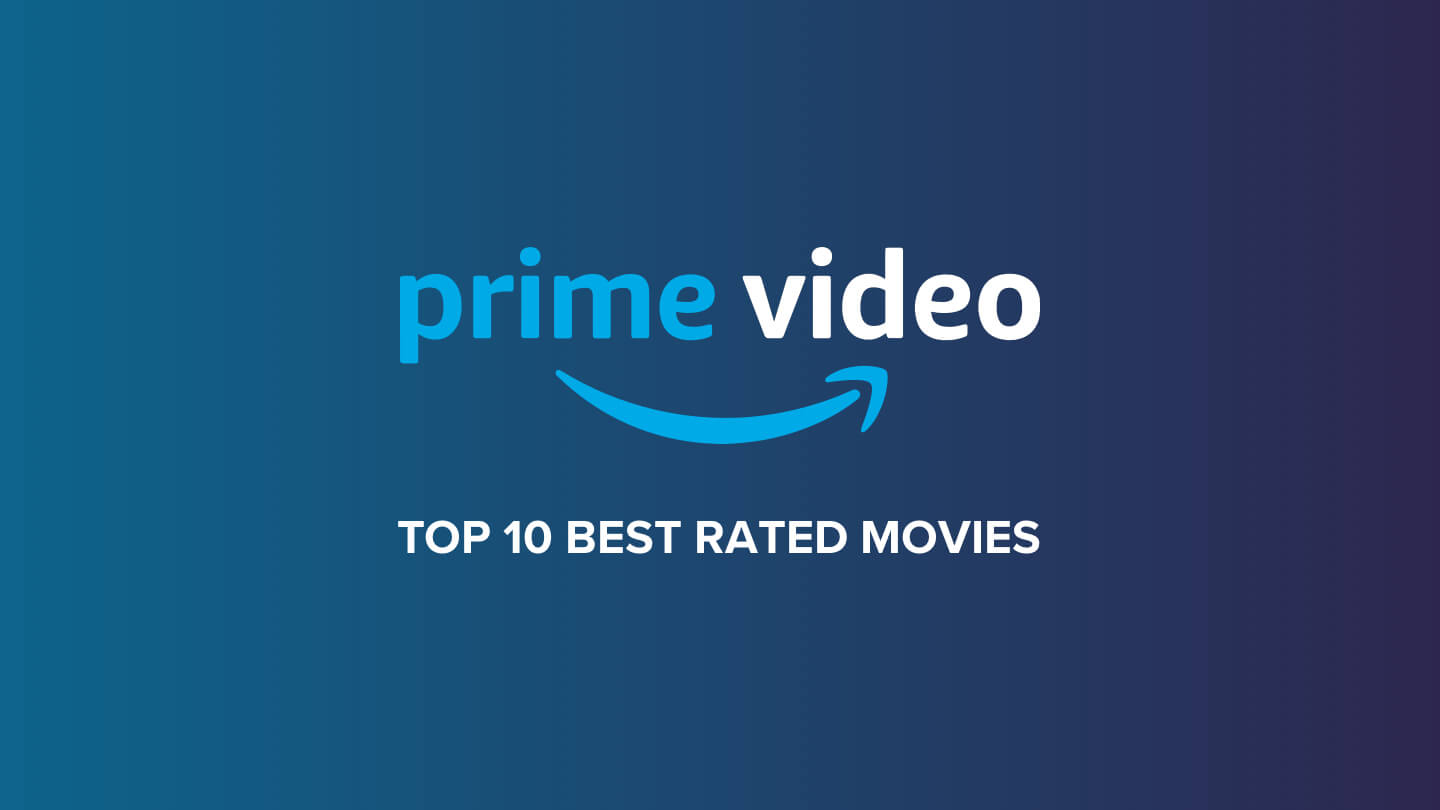 Prime Video is one of the most accessible streaming services on the market right now. All members gain access to their extensive library of original content, TV shows and the best movies on Prime Video. Prime Video is not only the host of some of your favorite movies, but over the years, they have become a successful distribution company for their streaming platform. The convenience and added value of two-day free shipping on all your Amazon orders makes this streaming service a steal.

Our ratings for the best movies to watch on Amazon Prime right now are detailed but straightforward. Not only do we look at the reviews left by verified Amazon Prime Video users, but also from critics and other viewers on IMDb and Tomatometer. Our curated list is meant to entertain the masses with Prime Video movies, and we are sure you will enjoy these films no matter what genre is your favorite.

This fun murder mystery explores the dynamics of class, betrayal, and the loyalty of family. Daniel Craig plays a charming and intelligent private investigator who has been hired to solve the mystery behind the death of a wealthy man. The police rule it as a suicide, but this detective isn’t so sure.

Christopher Nolan outdoes himself in this self-penned and self-directed sci-fi psychological thriller original. After losing everything he holds dear, Dom Cobb must go on a path of redemption. He doesn’t steal things. He steals thoughts and ideas straight from the minds of their creators. Using the ultimate weapon, he can go into the subconscious of anyone he targets.

This classic 80s action film put Tom Cruise on the map as one of the industry’s biggest heartthrobs. This story follows a rebellious Navy pilot, Maverick, who navigates love, loss and war at the Miramar Naval Air Station for advanced training.

Taron Egerton stars in the unconventional biopic of the life of Elton John and his rise to superstardom. This film explores the ups and downs of the musician’s imagination and creative process as he navigates his career in the music industry.

Shia LaBeouf wrote and starred in this film as he tells a fictionalized version of his childhood in Hollywood. A young actor makes his claim to fame at a young age and struggles as he grows up to reconcile with his father and manage his mental health.

A remake of the classic western novel adapted initially in 1969, True Grit is a story of revenge and redemption. Mattie Ross is a 14-year-old girl who stubbornly joins a U.S. marshal and another man on the road in order to track down and kill her father’s murderer.

Audrey Hepburn charmed her way into the hearts of audiences in her film debut as Princess Anne. Feeling trapped in her royal way of life, the Princess escapes for a day of fun with a charming reporter, Joe Bradley, and his photographer friend. Both men set out to make it the story of their careers.

Drew Goddard takes The Cabin in the Woods as an opportunity to make a film that is a deconstruction of the classic horror movies we have come to know and love. Five friends go to a remote cabin in the woods for a fun time when bad things start to happen to them. Viewers who love suspense and surprise endings will be happy to know the predictability factor of this film has been nearly removed.

In the sixth installment of this beloved action franchise, Ethan Hunt and his team must join forces with allies, old and new. This adventure they find themselves on is a race against time to stop the damage of a mission gone wrong.

My Spy features a hardcore CIA agent who gets himself demoted and at the service of 9-year-old Sophie. He goes undercover to observe her family. When Sophie uncovers his intentions, she holds this information against him in order to learn how to be a spy herself. JJ and Sophie find themselves becoming the most unlikely of friends and partners.

How to watch Prime Video movies

Amazon Prime is available on all major devices. When investing in a streaming platform, it is essential to consider how you will be watching your favorite content. To ensure you will be able to make the most out of Prime Video, it is available for streaming on these devices:

Prime Video is the best of the best when it comes to streaming options! Being paired with Amazon Prime is a plus that makes this service a no brainer in terms of value. Prime Video is continuously adding new content, including your favorite movies, as well as Amazon Originals. With this list of good movies on Prime Video, you can be sure that you and your household will never lack entertainment.