If you live in an area where both AT&T and Suddenlink are available, take a look at our comparison details to find the best provider for you. 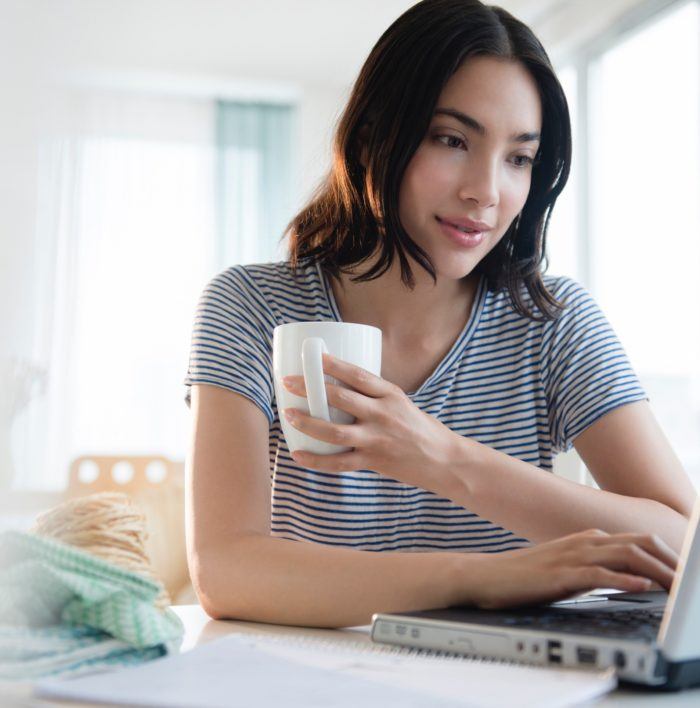 Is AT&T or Suddenlink better?

The choice between AT&T and Suddenlink internet is a fairly easy one. If AT&T Fiber is available in your area, almost everyone should go with that. But if you can only get AT&T DSL service — confusingly called AT&T Internet — most people will be better off with Suddenlink.

It essentially comes down to connection type. Fiber internet is faster and more reliable than cable internet, which is leagues ahead of DSL. That said, if you can only get AT&T Internet (DSL) or Suddenlink and don’t need a ton of speed, you can save a lot of money by going with AT&T. That’s because Suddenlink has exorbitant price increases after the first year. No matter which plan you choose, your price will go up by $70/mo.

The difference between the two is neatly summed up by this year’s American Customer Satisfaction Index ratings. AT&T received the highest score of any provider in the industry, while Suddenlink received the lowest.

Here’s how the two providers compare in every key category:

To compare internet providers, we rated each of them on four categories: affordability, performance, value and customer satisfaction. AT&T Fiber scores way ahead of Suddenlink in every metric, while it’s more of a toss-up between AT&T Internet and Suddenlink. AT&T Internet is significantly more affordable, but you won’t get nearly as fast speeds. Overall, customers report fewer complaints with AT&T’s service than Suddenlink’s.

How we score internet providers

For each sub-factor, we score all providers on a continuous scale of one to five, relative to the industry as a whole. Because the average download speed in America is currently 180 Mbps, for example, we assigned all plans with download speeds between 100 and 299 Mbps a score between three and four. Xfinity’s 200 Mbps plan received a 3.50 score for download speed, while Spectrum’s 400 Mbps plan got a 4.16.

AT&T and Suddenlink internet plans have speeds and prices in every range available. The tables below show what you can get from each provider.

AT&T’s DSL plans cost a flat rate regardless of what speed you get. AT&T will simply provide the fastest plan available at your address.

*Pricing per month plus taxes for length of contract. Additional fees and terms may apply. Pricing varies by location and availability. All prices subject to change at any time. May or may not be available based on service address. Last updated 06/10/21.

For most people, 300 Mbps of download speed will be plenty of bandwidth for all their internet needs. But if you do a lot of gaming, streaming 4K content or just have several people using your connection at once, it might be worth upgrading to AT&T Fiber 500. Even with all that speed, it’s still pretty affordable at just $45/mo. for the first year.

Surprisingly, one of the fastest internet plans from AT&T and Suddenlink is also the cheapest. AT&T Fiber 300 costs $35/mo. in the first year and $55/mo. in year two. For comparison, Suddenlink’s cheapest plan starts at $30/mo. and goes up to $100/mo. after 12 months.

AT&T Fiber 1000 is one of the fastest internet plans you can get anywhere in the country. We’ll be honest, 1000 Mbps is more than most people need. But if you live in a house with a lot of connected smart home devices or do some serious gaming, having the fastest download and upload speeds might be worth the higher price tag.

Pricing is never simple when it comes to internet service. No matter which provider you choose, you’ll have to factor in a number of extra fees to calculate the final price you’ll see on your monthly bill. Here’s how AT&T and Suddenlink compare when it comes to added costs:

*Pricing per month plus taxes for length of contract. Additional fees and terms may apply. Pricing varies by location and availability. All prices subject to change at any time. May or may not be available based on service address. As of 06/10/21.

While AT&T doesn’t actually provide any savings when you bundle internet and TV service, we still think it’s a better option for most people. You’ll have more flexibility in your channel lineups when choosing AT&T TV or DIRECTV, and even though its bundles aren’t discounted, you’ll still end up paying less in the long run than you would with Suddenlink.

With help from about 250,000 real consumers, the American Customer Satisfaction Index (ACSI) gives internet providers an annual score based on evaluations of quality and experience. Additionally, thousands of Consumer Reports readers grade their experience with internet providers every year. Taken together, these scores can be a great way to judge a provider before committing to service.

Customers are clearly a lot happier with AT&T. It has the highest score of any provider with ASCI, while Suddenlink has the lowest. The gap wasn’t quite as large with Consumer Reports, but Suddenlink still earned the lowest possible scores in every category.

Suddenlink is available in fewer states than AT&T and you won’t find Suddenlink service in as many major metropolitan areas. Residents of rural areas on the outskirts of more densely populated cities are more likely to find Suddenlink service, and residents within those cities will likely find service with AT&T. Top service areas for each provider include:

If AT&T Fiber is available in your area, this is an easy choice. It’s both the cheapest and fastest of the two — a rare feat for an internet provider. But if you’re choosing between AT&T Internet (DSL) and Suddenlink, the decision gets a little more complicated.

But AT&T’s DSL plans are usually significantly slower. They range anywhere from 10 to 100 Mbps download speed, and you’ll automatically get the fastest plan available. If the speeds available are on the higher end of that range, you can probably get by just fine. But you’ll struggle to do things like stream video and work from home on just 10 Mbps.