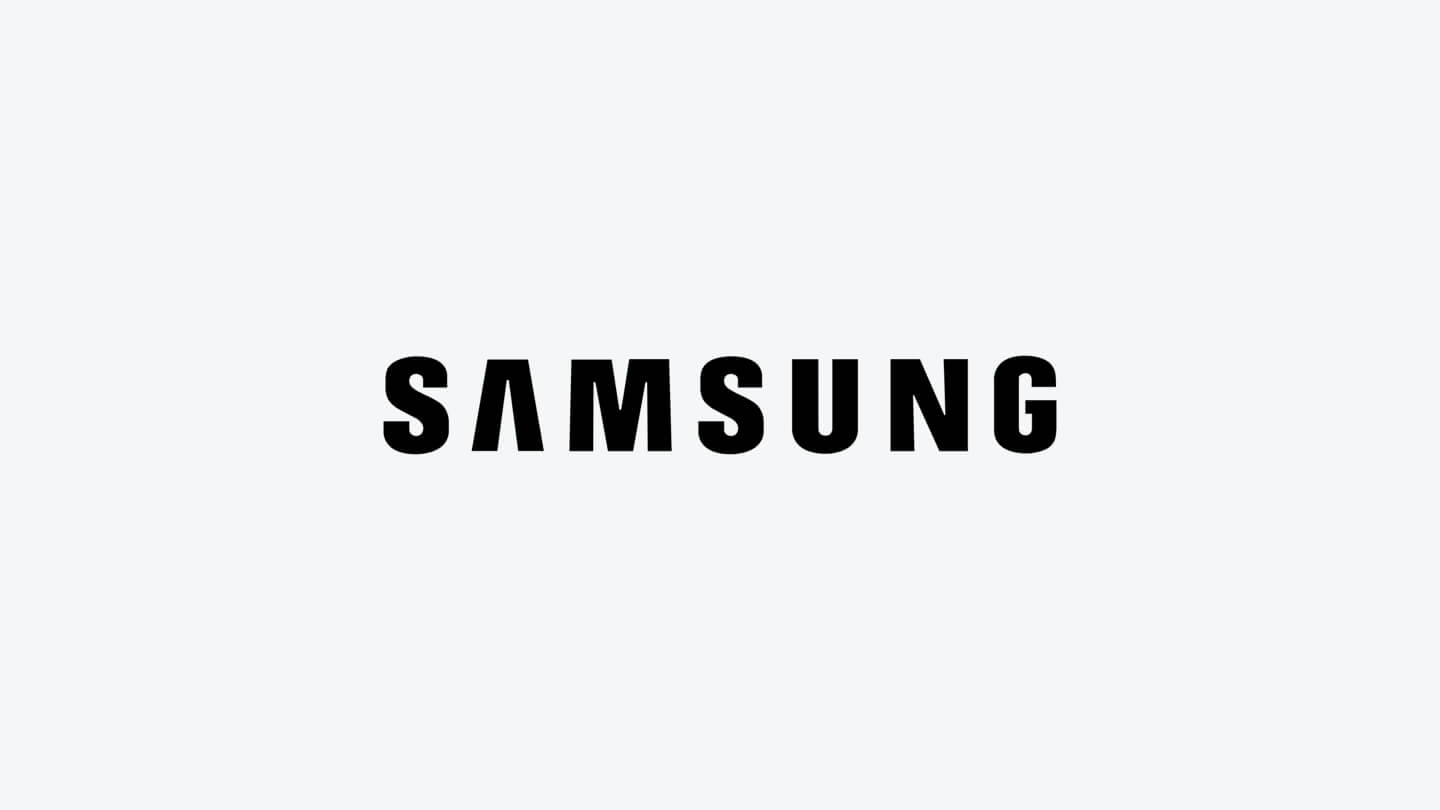 Samsung sells and ships millions of phones every quarter to people all over the world. The Android-based mobile devices are incredibly popular and rival iPhones in both popularity and capabilities. Samsung phones can also come with price tags that rival iPhones, though, there are plenty of Samsung devices to suit a budget.

If you’re ready to bring home a new Samsung phone, check out some of the deals we found for you.

Looking at the four major mobile carriers, we found that in pretty much all cases, you have to commit to a new line of service or an upgrade to your current service to score a deal. We tried not to put too much stock in trade-ins, because we understand that isn’t always possible and because trade-in value is subjective.

Keep reading to see seven of the best deals we could find, but always ask your carrier for any additional deals they might offer while you do your shopping.

These prices show what the phones will cost you with a new contract or new line with each mobile carrier. This doesn’t include any trade-in deals, which you might find depending on who you have service with. For the most part, you’ll pay retail value or close to it unless you’re signing a new contract or opening a new line.

Verizon: Buy one Samsung Galaxy S20+ 5G, get one free

The best Samsung deal right now is with Verizon. They’re offering $300 off the Samsung Galaxy S20+ 5G phone, plus if you get two, you’ll get $1,000 off the second one. One of the phones has to be on a new line on your plan, and they have to be on qualified unlimited plans, but considering that two of these phones at full price would cost $2,400 and you’re getting them at $1,100 for both, that’s an incredible deal. As usual, the credits will show up on your monthly statement over 24 months.

While the “free” phone isn’t fully free (it’s about $200 out of pocket), the $300 you’re saving initially from the first phone more than covers the out-of-pocket cost on the second.

To qualify for this deal, one of the phones has to be on a new line, so don’t try to get a free phone on an existing part of your plan. Both phones must commit to a monthly payment plan or be paid in full at purchase and both must be on an unlimited plan.

The $1,000 toward the second phone will be credited to your account over 24 months when you select Above, Beyond, Do, Play or Get Unlimited Plans. You’ll only get $500 credited to your account over 24 months with select other Unlimited plans. So while this is billed as a “free phone,” it doesn’t actually cover the full retail value and takes two years to actually get the money back.

For any of these devices, you can get up to $1,000 off the second one, on an unlimited plan and on a monthly payment plan, but the Galaxy S20 5G is our pick for the best deal. If you get a device that costs less than $1,000, you’ll still get the full price of it free, but you’re not getting the maximum amount you can, and if you get one of the phones that costs more than $1,000, you’re paying out of pocket. We recommend the Galaxy S20 5G, which costs $1,000 so the second one is truly free.

This online-only deal also claims to offer a free phone but doesn’t actually cover the full price of the phone. As with other Verizon deals, you’re also required to put one of the phones on a new line, and both must be on an unlimited plan. The $850 credit goes toward your account over 24 months as well.

When you first move over to AT&T, you can save up to $700 on a new Samsung S20 Ultra 5G. The current retail value on that phone with AT&T is $1,400, so you’re getting it for half price, as long as you commit to a payment plan and qualified unlimited service.

To get the full $700 credit, you have to port in your number from your old service. If you don’t, you’re only eligible for $400 off. Also, with this deal, the only eligible Samsung phone is the Samsung S20 Ultra 5G, so if you were considering a lower-tier Samsung, you won’t get that here.

Trade in an eligible phone and upgrade your line to get $300 off a new Samsung Galaxy S20 5G. You have to meet all the requirements on this one, though, so if you don’t want to upgrade your line, this deal may not work for you. You have to buy the Samsung Galaxy S20 5G, trade in the eligible phone and upgrade your service to qualify for the $300. Also the statement credits are applied over 30 statements, so it will take a while to see that $300.

With a qualified trade-in, you can save $300 on a new Samsung Galaxy S20 5G with AT&T. You must commit to monthly installments on the new phone and get a new line or upgrade the current service. You’ll see the $300 as a monthly statement credit. With this deal, you’re paying $1,100 instead of $1,400 for the phone.