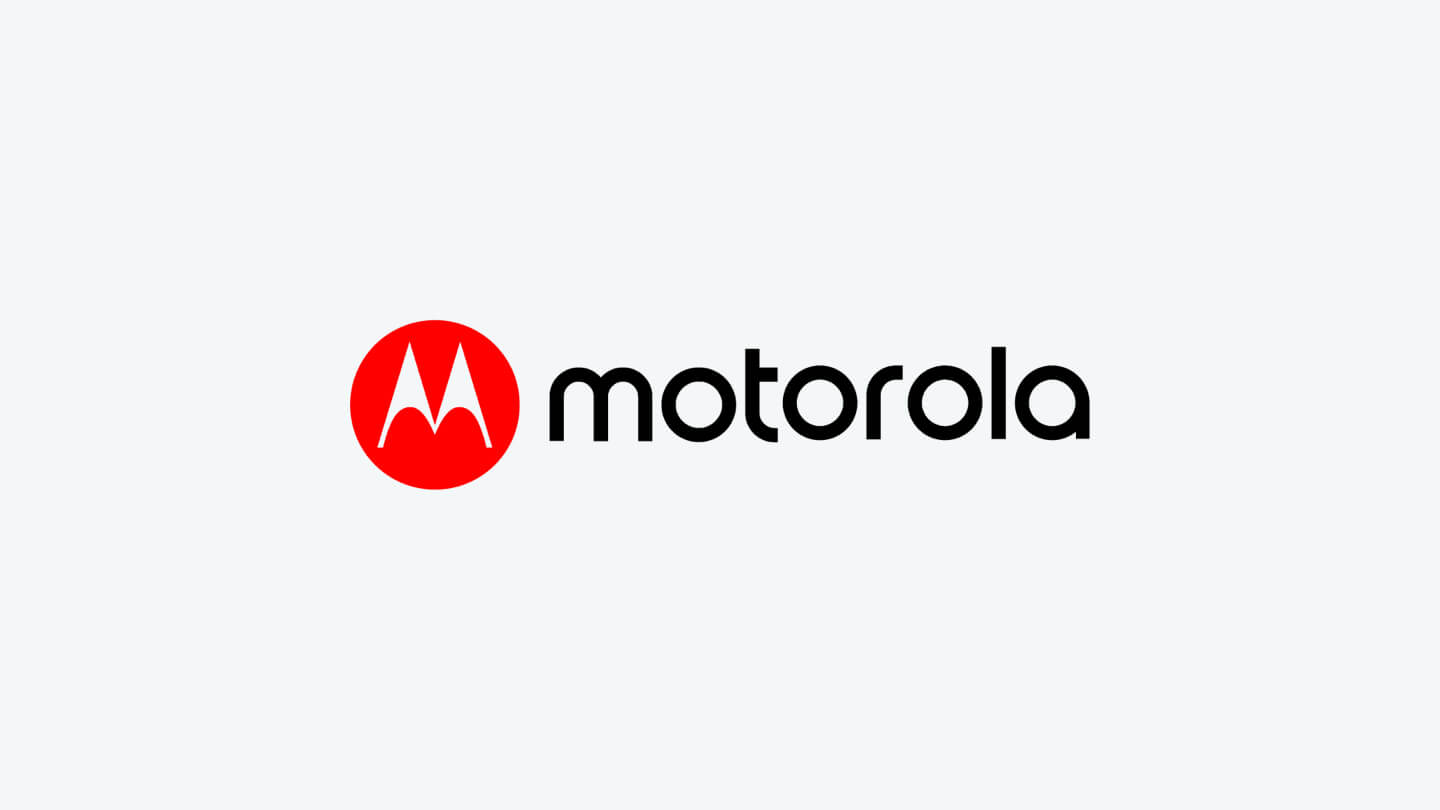 Motorola has been in the cellphone market since the earliest days of the technology, and they continue to have one of the most popular lines of phones available. Notice we said “popular” and not “powerful.” Motorola made the choice to focus on the budget to mid-range market for smartphones, and that, combined with the quality of their offerings, are the keys to their popularity.

Since 2013, Verizon has been the primary carrier to sell Motorola handsets. It currently has seven models available, while T-Mobile and AT&T each have two. Getting a deal might seem as if it simply boils down to waiting for Verizon to offer a deal on the phone you’re after. However, these phones, and other Motorola models, are also available from other retailers and you might find a better price if you shop around.

The Motorola Edge+ is the company’s flagship handset, and probably one of the most exciting Motorola phones that’s been released in years. It competes with the high-end iPhone 12 Pro and the Samsung Galaxy S20, and it matches well with those phones. From a huge 12GB of RAM to the 6.7-inch 1080 x 2340 OLED with a 90Hz refresh rate and HDR10+ support, it’s a very impressive technical marvel. There’s also a quad-lens rear camera that includes a depth sensor, a 16-megapixel ultra-wide lens, an 8-megapixel telephoto lens and the 108-megapixel main lens.

The Motorola Edge+ is a good fit for most users, especially those looking for a beautifully designed phone. It also has blazing fast 5G that power users will appreciate. The camera might not be the best out there, but it can capture some great pictures.

What’s not to love about a folding smartphone? The Motorola razr is one of the more sleek mobile phones out there and could be a perfect fit for those who aren’t scared off by the $1,000 price tag. Although it boasts an attractive design, Motorola did have to cut some corners on technical specs to give the razr its cool look. That means poor battery performance, a subpar camera experience, poor wireless connectivity and slower than expected speeds for such an expensive mobile phone.

Basically this is a phone for someone who is most interested in having the coolest phone. If performance isn’t your biggest concern, but design is, you’ll love the newest razr from Motorola.

Those in the U.S. looking for a solid 5G phone will appreciate the Motorola moto z4, which keeps the design and size of its predecessors while adding a Moto Mod for 5G. The screen is an expanded 6.4-inch, the 3.5-mm headphone jack has returned and there’s an in-screen fingerprint scanner. The phone also benefits from ditching a dual rear camera and replacing it with a 48-megapixel rear camera and a 25-megapixel front selfie camera. Overall, it’s a very solid camera at an excellent price point.

Those looking for a really affordable, but still solid mobile phone, will truly appreciate the Motorola moto z4. It isn’t cutting edge, but it does have very good specifications and quality mid-range components. With the current Verizon deal, the price is a steal.

Current Verizon deal: Order online and get $20 off your $40 activation fee.

The Motorola moto g7 play is designed to combine a budget mobile phone price with a solid video and gaming experience. It mostly delivers, although the 2GB of RAM is a bit light at times. There are some other concessions made to keep the price of the g7 play as low as possible, the most notable of which are the cameras.

While the 2GB of RAM might be considered light for some gamers, the phone does perform well, and the 6.2-inch screen is one of the larger sizes for gaming and video consumption that you’ll find on a phone in this price range.

Current Verizon deal: Order online and get $20 off your $40 activation fee.

The Motorola moto g stylus is a similar handset to the Motorola moto g power, sharing the same design, 6.4-inch full HD+ display, and internal chipset. Where it differs is in the increased internal storage (128GB) and upgraded rear camera (48 megapixels). It also has a slightly smaller battery, but most people won’t miss the little extra power. The real difference is the stylus that allows you to take notes or draw with the phone, or simply for easier navigation.

Those who draw a lot or use their phone for note-taking should really get the most out of the Motorola moto g stylus. We’re really thinking students would get great use from this affordable phone. The addition of more internal storage really complements the drawing and note-taking ability by giving you plenty of storage.

The Motorola G Power lives up to the “Power” designation with a 5,000 mAh battery that delivers as much power as possible, especially for a budget cellphone. The battery can go for up to three days on a single charge. Plus the 6.4-inch display is full-HD+ for great visuals.

The Motorola G series is all about quality and value combined and that’s what you’re getting here. The combination of battery life and screen quality makes this phone ideal for those who use their phone to watch videos on a regular basis. And the price point, currently free with a new Verizon unlimited plan, simply can’t be beat.

The Motorola moto e is one of the most affordable phones Motorola offers, but that doesn’t make it undesirable. On the contrary, it remains a great performer within the budget mobile phone space. It offers good, solid performance, acceptable battery life and a nice design. While the 5.4-inch screen might be small for some, others will appreciate the phone’s compact nature.

The Motorola moto e6 seems like a great choice for a young person’s first mobile phone or maybe for an aging parent who isn’t technologically savvy. Of course with its low price point, it is also ideal for the budget conscious user who isn’t concerned with having the latest bells and whistles and only wants a solidly performing mobile phone at a great price.

Take note that the prices in the chart below do not include any trade-in deals or deals for those switching from other providers. Listed prices do include current deals specific to the phone model with the original retail price underneath. All discounted prices require a new unlimited phone plan with at least one line, and monthly payments usually over 24 months.

While Motorola has entered the top-tier mobile phone line-up with the Edge+ and the cool new razr models, it remains primarily a producer of budget and mid-tier mobile phones. The many years of experience it brings to the table means that its budget and mid-tier phones are still packed with features, and are well-designed to boot. The Z-series of Motorola phones are a very respectable mid-level mobile phone, while the G-series could be said to set the standard for budget and entry level phones.

The downside to Motorola phones is that you can only get most of them through Verizon. That’s not to say you can’t get them unlocked from other merchants and then bring them to your provider, but you likely won’t be able to get the great deals and financing you can get by buying them from a carrier like Verizon.