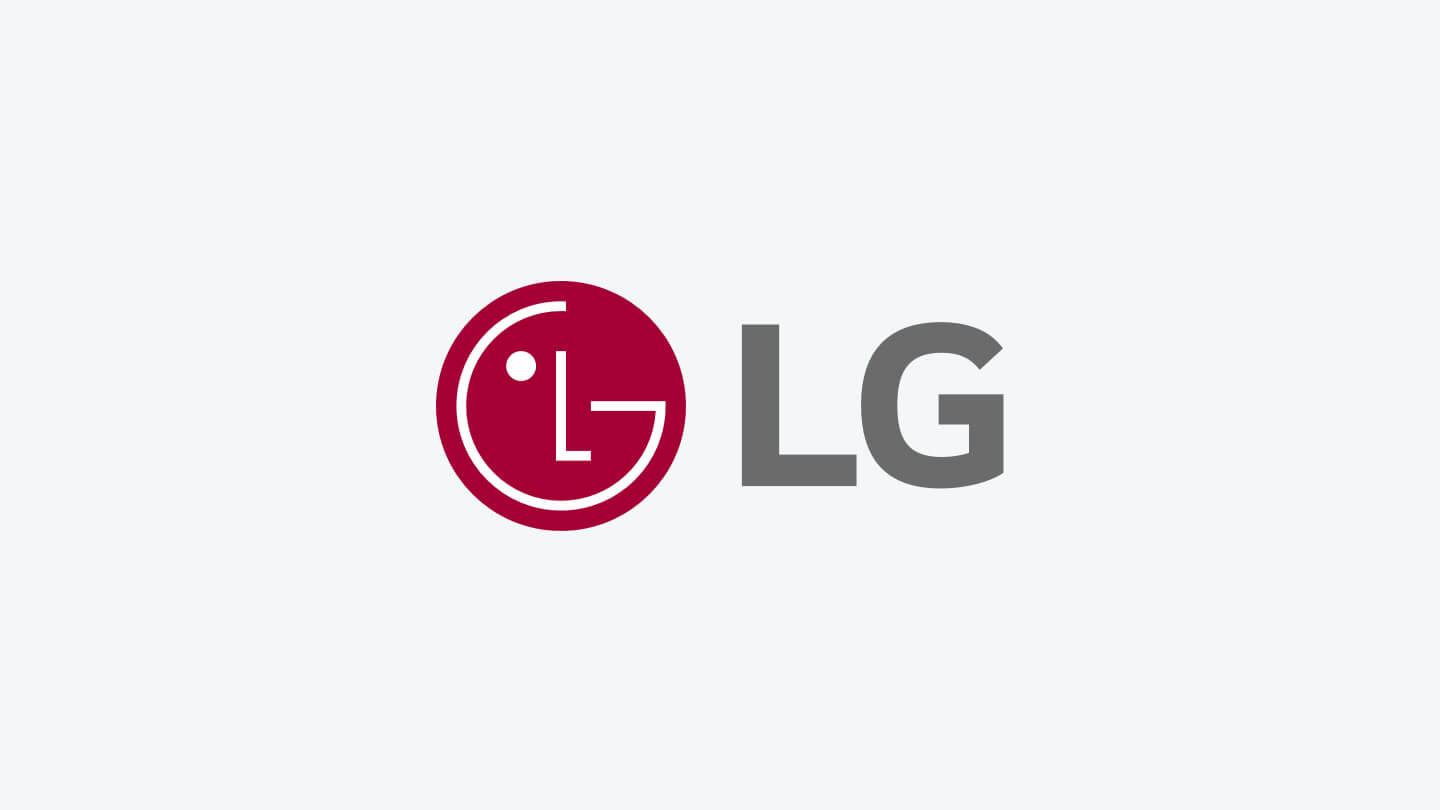 LG offers a wide variety of phones that range from the most basic to its latest, top-tier 5G models. If you’re basing your purchase on budget, LG has a phone for you. Read on to find out how you can even get some of the best LG phones for free.

Not every wireless carrier offers all LG phones. So, if you have a particular model in mind, you may need to switch carriers to get it. But every major carrier offers LG’s best phone — the LG V60 ThinQ 5G — along with a model that takes advantage of a stylus.

In order to get the best savings, most deals, no matter which carrier you choose, require you to activate a new line with unlimited data.

The LG V60 ThinQ 5G is LG’s flagship 5G model right now, and it’s available through all major carriers. The phone has a massive 5,000 mAh battery — which lasts for around 45 hours of typical use, according to Consumer Reports. The V60 ThinQ 5G’s camera is top-notch as well, with dual 16MP and 13MP rear cameras and a 10MP lens in the front. Best of all, it’s 5G-compatible, so you’ll be able to connect to the blazing fast speeds from your cellphone company.

The V60 ThinQ 5G is also unique in that you can purchase a special case that doubles the size of the phone screen. (It typically costs an extra $100, depending on the carrier.) And unlike some folding phones, the case is removable, so you can slim down the phone if you’re taking it on-the-go.

That’s the main downside of this phone — the V60 ThinQ 5G is definitely on the bulky side. Without the Dual Screen case, the display is 6.8 inches, which is slightly bigger than the largest iPhone available. With the case (and double screens), it can be positively unwieldy.

If you’re set on a dual-screen phone, LG’s G8X ThinQ has earned rave reviews from testers since it was released last year, and it costs about half the price of most dual-screens. Unlike folding phones from Samsung Galaxy or Motorola Razr, the G8X ThinQ can be used as a normal smartphone or as dual-screen with a clip-on case. This makes it especially effective for mobile gaming and viewing apps side-by-side. Like most LG phones, the G8X ThinQ has a terrific battery life, with a massive 4,000 mAh lithium-polymer battery. It also includes a headphone jack and can be charged wirelessly.

Unfortunately, that extra screen means a lot of extra bulk, too. The phone is larger and heavier than most models — about 6.77 ounces compared to just 5.78 for the new iPhone 12. But if you’re interested in a dual screen model, it’s hard to find one as affordable and high-performing as this LG model.

The sixth version of LG’s stylus-equipped smartphone, the LG Stylo 6, was released in June 2020 to positive reviews. It has a sleek, modern design with a large 6.8-inch screen and a 4,000 mAh lithium-polymer battery that will last for days at a time. You can also use the included stylus to draw, take notes and highlight text.

Best of all, the LG Stylo 6 is one of the cheapest smartphones available right now. You can get it for just $5/mo. through Verizon, or $10.50/mo. through T-Mobile. But you will sacrifice some performance for that low price. The LG Stylo 6 has a MediaTek Helio P35 chipset with 3GB of RAM, and testers have noted that apps take slightly longer to load than more expensive phones.

If you’re simply looking for a phone that will impress you every time you pull it out, the Velvet smartphone is one of the more attractive designs LG has rolled out in recent memory. Its edges are elegantly tapered, while its corners stand out in sharp contrast. Like other phones, you can also use the Velvet with LG’s dual-screen accessory to double the screen size.

You’ll still get the excellent battery life that LG phones are known for, too. The Velvet comes with a 4,000 mAh lithium-polymer battery that should last for nearly two full days of constant use. It’s also one of the cheaper 5G phones that LG produces, so you can connect to your carrier’s faster network for one of the lowest prices around.

If you’re looking to get an LG phone entirely for free, the K51 is currently the only model available at no cost through one of the major wireless carriers. Right now, Verizon is offering the phone for free when you open up a new line with the carrier. For comparison, T-Mobile is currently selling it for $162.

The K51 is one of LG’s cheaper phones, to be sure, but that doesn’t mean it sacrifices performance. It uses a MediaTek Helio P35 chipset with 3GB of RAM — the same technology as other LG phones. The K51 also comes with a large 4,000 mAh lithium-polymer battery, so you should be able to go several days on a single charge. This isn’t LG’s best phone, but if you’re looking for a reliable and high-performing model that doesn’t cost a dime, it’s hard to beat this deal.