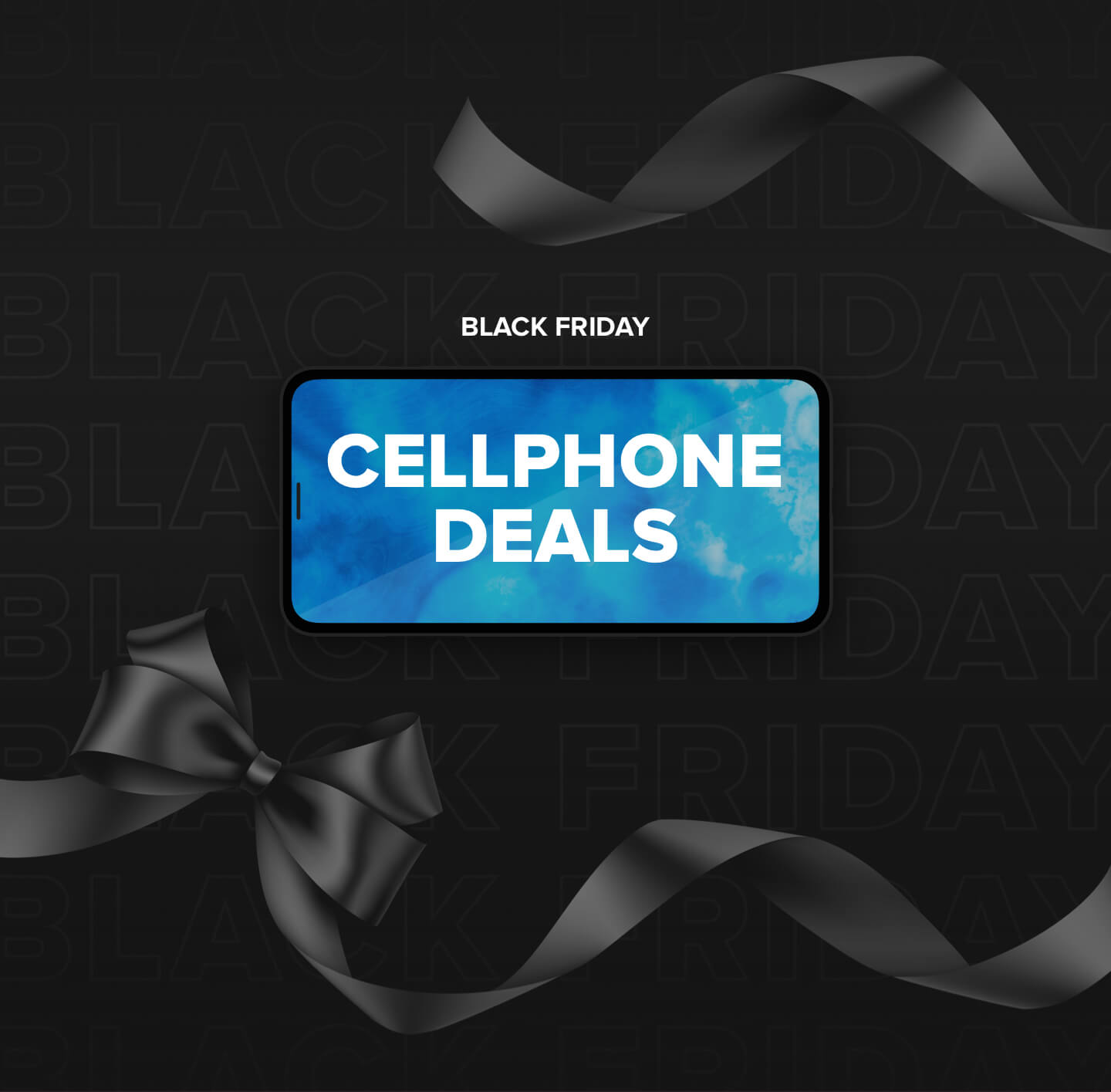 The day after Thanksgiving is one of the most highly anticipated shopping days of the year, and for 2020, that trend is likely to continue. Black Friday has traditionally been one of the best times to buy electronics in general and cellphones in particular. There will be plenty of Black Friday phone deals if you’re looking to upgrade to a new cellphone this year.

Whether you’re looking for an iPhone, a Samsung or another Android device, there will be cellphone deals on Black Friday for you. A few of these include:

This phone comes with 128GB of storage and normally retails for $1,200 at Amazon, but for Black Friday, you can get it for $978. Specs include a 6.7-inch screen, 34 hours of usage time, a 64 MP camera, fingerprint and facial recognition and the Android 10 operating system.

Conditions include a new line, monthly payments and an eligible plan. Specs include 5G speed, 128GB of storage, a 6.0-inch screen, 26 hours of usage time, a 12.2 MP camera and the Android 11 operating system.

You’ll also receive a free pair of true wireless OnePlus Buds (retails for $79) with this deal. The McLaren Edition normally retails for $900, but through T-Mobile, you can get it for $700. Specs include a 6.7-inch screen, a 48-MP camera and the Android 10 operating system.

This unlocked phone normally sells for $950, but for Black Friday, is available for $698. Specs include 128GB of storage, a 6.5-inch display, a 12 MP camera and the Android 9 operating system.

When will Black Friday phone deals be announced?

For 2020, Black Friday falls on November 27, the day after Thanksgiving, while Cyber Monday is on November 30.

Last year, many Black Friday deals were announced in the beginning of November. This year, some stores started releasing their Black Friday ads in October.

As with most other things in 2020, COVID-19 is affecting the Black Friday/Cyber Monday sales. Many stores that have previously been open and started their in-person Black Friday sales on Thanksgiving Day are holding off until the Friday after Thanksgiving this year. If you’re shopping for phone deals, some of the stores that will be closed on Thanksgiving Day include Best Buy, BJ’s Wholesale Club, Costco, Sam’s Club, Simon Property Group malls and outlets, Target and Walmart.

Due to in-store shopping changes this year caused by the social distancing required due to COVID-19, it may be easier to get your cellphone deals on Cyber Monday.

Sale dates for a few stores include:

Each of the major cellphone carriers offered Black Friday deals in 2019.

Sprint customers could get up to 80% off on several iPhone and Samsung Galaxy models. In April 2020, Sprint merged with T-Mobile, so there will not be any Sprint-specific deals in 2020.

Verizon offered a buy one iPhone XR, get one free with a new unlimited plan. Verizon also offered a $400 rebate on the new iPhone 11 with an unlimited plan and a discount of $750 on Samsung phones for people who moved their service to Verizon.

You could also find deals on unlocked phones you could take to any carrier.

In an alternative to Apple and Samsung phones, customers could save $100 on the Google Pixel 3a. Although it normally retailed for $399, it was available through Google for $299.

The cellphone deals we expect to see for Black Friday 2020

Cellphones have always been in demand on Black Friday and this year will be no different. With the newest Samsung Galaxy S20 and the new iPhone 12 from Apple released in October, you’ll have a good selection of the newest models and their immediate predecessors.

Expect to find deals on both phones from the big-name carriers and unlocked phones you can activate with any carrier.

There are generally three types of deals to choose from. The first is a flat discount. For example, you can save $250 off the Samsung Galaxy Note 10 from Best Buy. This type of discount is common on unlocked phones.

The third type of offer is for a free phone, which always comes with conditions, such as transferring your service to a new carrier, signing up for a new line, trading in your old phone or upgrading to an unlimited plan. Like the previous offer, these deals are from carriers.

Also, look for significant savings on older model phones. While many people want the newest phone model, you should be able to find great deals on the iPhone 10, iPhone 11 or older Samsung Galaxy models. Retailers and carriers want to move these models out of their inventory, so if you don’t need all the latest bells and whistles, you may be able to find a great deal.

If you’re willing to pay a higher monthly fee for your mobile service with one of the major carriers, like AT&T, T-Mobile or Verizon, you’re more likely to find a great deal, such as a buy one, get one free. And, if you don’t mind switching to a new carrier, you’re likely to find the best deal available.

If you want to go with a mobile virtual network operator (MVNO) that offers lower monthly rates, like Boost Mobile, Consumer Cellular, Cricket, Mint Mobile, Spectrum, Straight Talk, TracFone, Virgin Mobile, Visible or others, you’ll be limited to a discount-only offer, and the deals may not be as good as from the major carriers.

Where to find the best phone deals on Black Friday

Black Friday phone deals are typically the best you’ll find all year. No matter what brand or model of phone or which carrier you use, you’ll be able to find deals that can save you hundreds of dollars. And, depending on the offer, you may even be able to get a free phone.