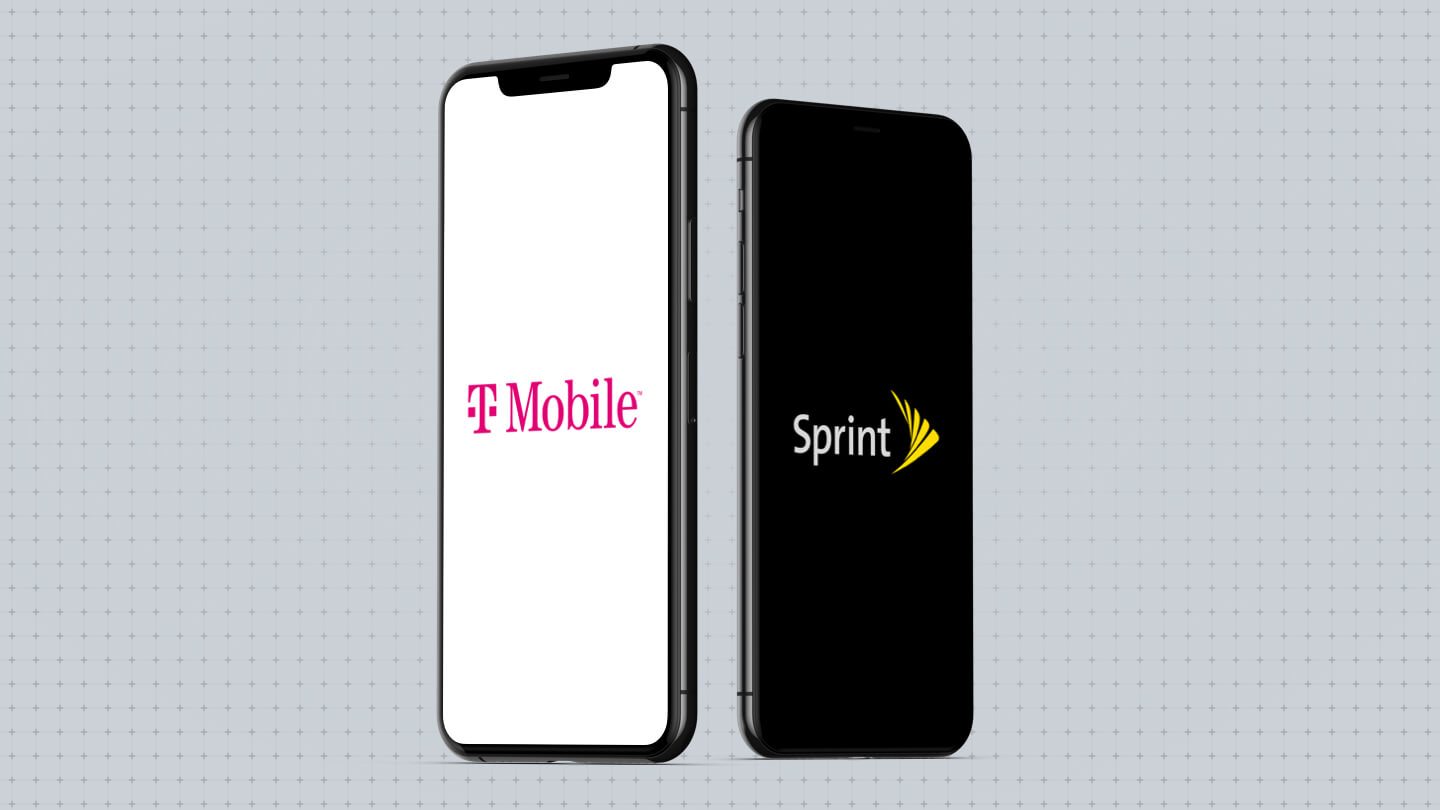 Formerly positioned as head-to-head competitors to each other, T-Mobile and Sprint round out the big four wireless carriers after industry leaders AT&T and Verizon. And now, as T-Mobile and Sprint move closer to completing their planned merger, the companies’ consumer offerings also move toward integration.

T-Mobile and Sprint’s positioning puts them in competition for some of the same customers. In this light, some of the competing packages appeal to a crossover demographic. Once their merger is complete, the complimentary offerings will anchor efforts to attract and retain a growing customer base.

Both T-Mobile and Sprint offer a range of plans designed to fit various consumer needs. With some plans tailored toward budget-focused consumers and other plans emphasizing data capacity and speed, each company cuts a wide swath in their ability to serve customers.

The competition between the two works as a win for you.

On the T-Mobile side, perks include a Netflix subscription with two or more lines, T-Mobile Tuesday specials, unlimited text and data across the world and in-flight texting.

Perks on the Sprint side include unlimited text and data in most countries and subscriptions to TIDAL for music streaming and Lookout for mobile security. Customers who use Sprint devices also receive a Hulu subscription.

The 5G access factor is probably the most interesting category among the top tier unlimited plans. On the precipice of 5G immersion, the companies’ preparation toward 5G adoption is reflected with their push on the rollout.

And, at the high end of their wireless packages, both T-Mobile and Sprint offer plenty of perks to consumers. With the Magenta Plus Plan, T-Mobile gives customers subscriptions to streaming movie companies Netflix and Quibi. On the Sprint side, customers receive Amazon Prime, Hulu, TIDAL HiFi, 100GB of mobile hotspot and unlimited roaming in Canada and Mexico.

Just as T-Mobile and Sprint service plans show lots of similarity, the phones they sell — and the price at which they sell them — also feature lots of duplication. The exception is the Apple iPhone XS. Buy this phone at T-Mobile and pay $700. Buy it from Sprint and save $100.

Of course, both T-Mobile and Sprint also give customers the option of adding phone installments to their monthly bill. Financing deals with each company typically run at just a few dollars per month for a period of 18 months.

While both T-Mobile and Sprint take hits for spotty coverage, T-Mobile comes out slightly ahead in providing a better network. Technical metrics as examined through the RootMetrics Overall Performance score and the Ookla Speed Score, show T-Mobile dominance.

Sprint, on the other hand, sits at the other end of the scale. Download speeds over the 4G T-Mobile network average 19.43 Mbps; over the Sprint network the speed averages 12.02 Mbps. Over their 3G networks, T-Mobile averages 3.46 Mbps compared to Sprint’s 1 Mbps.

As the world moves closer and closer to common 5G access, the merger of T-Mobile and Sprint offers complimentary development of their 5G networks. According to a May report published by Opensignal, T-Mobile users were able to access 5G nearly 20% of the time in the U.S. Citing a mid-band 5G spectrum deployed by Sprint, Opensignal analysts expect the average 5G speed of new T-Mobile users to rise “as the new T-Mobile combines the assets of Sprint.”

Customer satisfaction scores as measured by the American Customer Satisfaction Index (ACSI), Consumer Reports and J.D. Power, all place T-Mobile ahead of Sprint.

T-Mobile vs. Sprint: Which one should you get?

Although it’s unclear when T-Mobile and Sprint will become fully integrated, the competition for customers still clearly exists between the two. The merger will potentially change plans and the niches they serve, but for now, each carrier serves a range of customer needs.