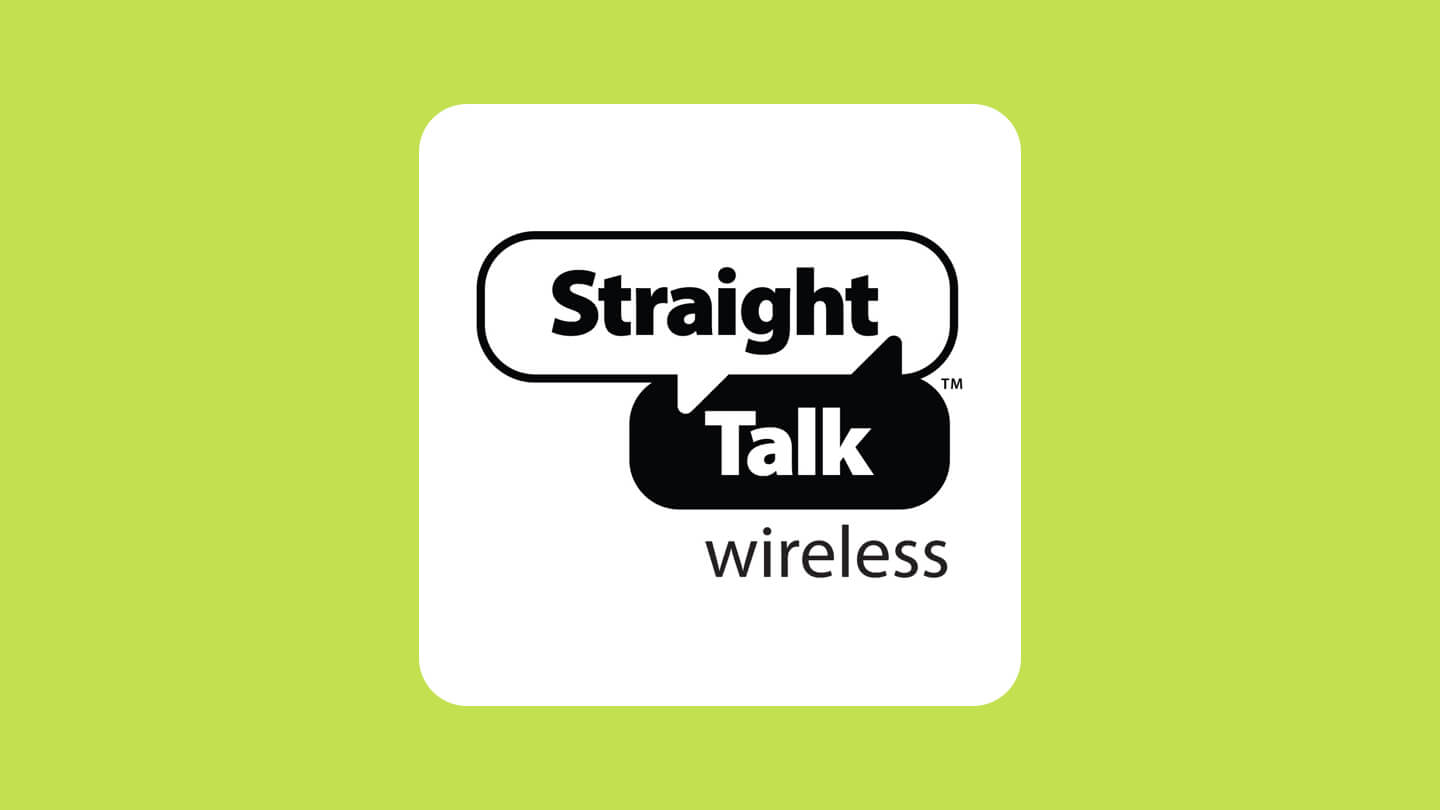 Straight Talk gives you more plan freedom than the big major carriers, but often with limits to network speed after a certain threshold.

Straight Talk keeps it simple with prepaid monthly, no-contract service. The provider is supported by TracFone Wireless, with its services most widely sold at Walmart.

By paying to access the big-four carriers’ (Sprint, AT&T, Verizon and T-Mobile) mobile towers, Straight Talk boasts that it provides the exact same reliable coverage that consumers demand. By using those already-built towers, they can save overhead costs and provide you with service at a much lower rate.

If coverage is of the utmost importance to you, be wary of the fine print on the Straight Talk coverage claims. Many of their plans charge far less than the competing major carriers, but only offer 2G coverage after a certain data threshold is reached.

How is Straight Talk’s 5G network?

In the world of tech, it’s clear that the next wave of cellular communications is 5G. Succeeding 4G LTE, 5G is able to handle today’s high (and ever-growing) data access rates, reduce latency, operate more efficiently and connect more devices than in the past. In short: 5G is the future. So how does Straight Talk stack up?

Because Straight Talk pays for access to the top-tier carriers’ towers, its network should seem pretty similar, right? Kinda. While some customers in well-covered urban areas may have limited issues, others have complained about access in more limited areas. Straight Talk acknowledges in the fine print for some of its plans that customers may be kicked down to 2G coverage once they reach a certain data cap, like 5GB or 25GB, depending on the plan.

How does Straight Talk compare to other mobile providers?

According to the American Customer Satisfaction Index (ACSI), Straight Talk (TracFone Wireless) rates higher than all four of its major carrier competitors. Coming in with a score of 76 (higher than the 74 average among major companies), TracFone ranked higher than Verizon, T-Mobile and Sprint.

Similarly, Consumer Reports readers rewarded Straight Talk with a score of 82/100, with “very good” scores for value, customer support and data reception — higher than any of the big-four cellphone service providers.

Straight Talk fares well when it comes to customer service ratings, and there are many ways to reach out to their representatives for help, from social media to chat features on the company’s website.

Here are some of the common ways to access Straight Talk customer service:

Should you switch to Straight Talk Wireless?

When it comes to answering this question, there are many factors at play, and the answer may be different for everyone. For starters, Straight Talk is no-nonsense. If you’re interested in stable coverage for far lower prices than the top-four carriers, this is a great option for you.

That said, some customers have complained about spotty service, and the company does advise that, if you’re over your, say, 5MB or 5GB limit, it’ll bump you down to 2GB coverage, far slower than most.

Also, while phones are on the cheaper end, by far, they tend to be basic, older or even refurbished models. Again, that’s completely fine for some, based on varying needs. Bottom line? Straight Talk offers great deals for those just looking for the basics and the ability to be connected.

Do I have to switch to Straight Talk to get one of their phones?

Can I find the newest phone models with Straight Talk?

That depends. Some phones come refurbished, other unused devices featured are older models, and a few popular picks, like the iPhone SE 2020, are available.

Will I save money with Straight Talk?

When it comes to the monthly plans, it’s likely that you will. Keep in mind your coverage and data speed may be compromised, so be sure you read the fine print.

Where can I find Straight Talk?

Straight Talk plans and phones are sold online and in Walmart stores.