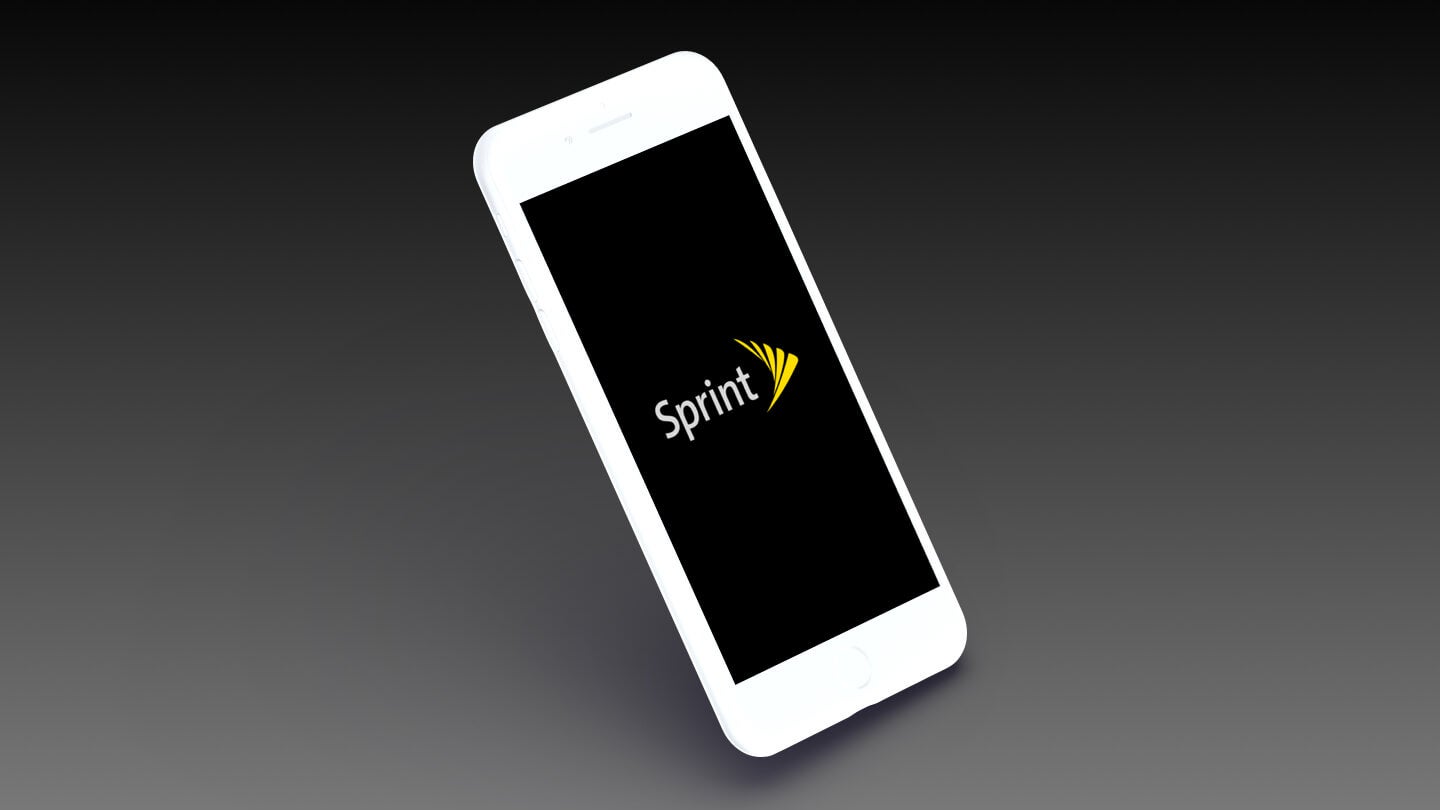 Sprint phone deals, generally speaking, are fluid. Sprint’s phones can cost anywhere from $50-200 more than other major carriers. And with Sprint’s merger with T-Mobile now complete, you’ll only be able to get new phones through T-Mobile.

But keep in mind that some deals aren’t always what they seem. In general, the cheaper the phone, the more is required of the account. You will always need to pay off the phone over 24 or 30 months (even if it’s free), open a new unlimited data line and sometimes trade in an eligible smartphone.

That said, if you choose a Sprint phone deal by adding a new line and you’re not completely satisfied with your device or your service, Sprint says it will refund you 100%, so you shouldn’t have a lot to lose.

Sprint (now under T-Mobile) is currently offering a free iPhone 11, 11 Pro and nearly free 11 Pro Max devices for those who switch to T-Mobile from any competitor carrier. In addition to the standard 24-month contract, this iPhone deal also requires a trade-in. Here are the phones for which T-Mobile will give you the full $1,000 off:

You can also get up to $800 off for the following devices:

Released on Oct. 2, 2020, the S20 FE (Fan Edition) 5G is the latest addition to the Samsung Galaxy lineup. It retails for $700, but T-Mobile is currently offering it entirely for free. All you need to do is open a new unlimited data line.

The phone has earned impressive reviews so far for its large 120Hz screen, triple camera setup and responsive performance. If you don’t have a phone to trade in, but still want to get something entirely free, this is one of the best deals out there.

If you want the retro feel of a flip phone with the 5G speeds of the latest smartphones, the Motorola razr 5G strikes a fine balance. At $1,400, it’s one of the most expensive phones on the market, but T-Mobile is currently offering it for just $700. Like the iPhone deal, you will need to trade in an eligible device to access the savings. Here’s what T-Mobile is currently accepting:

One of Samsung’s most affordable 5G phones, the A71 5G is discounted even further when you open a new line with T-Mobile. Right now, you can get it for just $300 — half off its original $600 price. Unlike many of Sprint’s deals, you won’t need to trade in an eligible phone to take advantage of this discount. If you’re looking to access 5G speeds at a lower price, this is one of the best deals around.

This LG phone deal also gets you half off the retail price. All you need to do is open a new unlimited line and commit to a 24-month phone contract. The Velvet 5G has a brilliant 6.8-inch OLED screen and 60Hz display, and its triple-rear camera can take pictures up to 48 megapixels.

Samsung’s A51 is one of its cheaper 5G phones, but that doesn’t mean its performance suffers. It comes with 128GB of storage — twice as much as similarly priced iPhones — and has a battery life of around 16 hours. To get the A51 half off through T-Mobile, you’ll just need to open a new unlimited line and commit to paying it off over 24 months.

In addition to the deals above, there are also a number of free phones available through Sprint/T-Mobile that don’t require any trade-in. As always, you’ll just need to open a new unlimited line and commit to 24 months. Here’s what’s currently available:

Buy one, get one free deals

Some of the best Sprint deals on phones come when you buy another phone at full price. You’ll just need to activate two or more new unlimited lines and purchase the first phone at full price on a monthly data plan. You’re able to mix and match Samsung Galaxy phones with this deal, but you’ll only be able to choose between two iPhones with the Apple deal. Here are the phones that you can currently “buy one, get one free”:

Since the merger with T-Mobile, Sprint’s trade-in program has undergone some changes. You can trade in your device in-person at a T-Mobile store, or by sending it to T-Mobile with a shipping label provided by them. You can get an up-to-date estimate of your phone’s worth by inputting the carrier, device manufacturer and model on T-Mobile’s trade-in page. Some deals, like the free iPhone 11 Pro, require a trade-in of a specific model to get the discount.