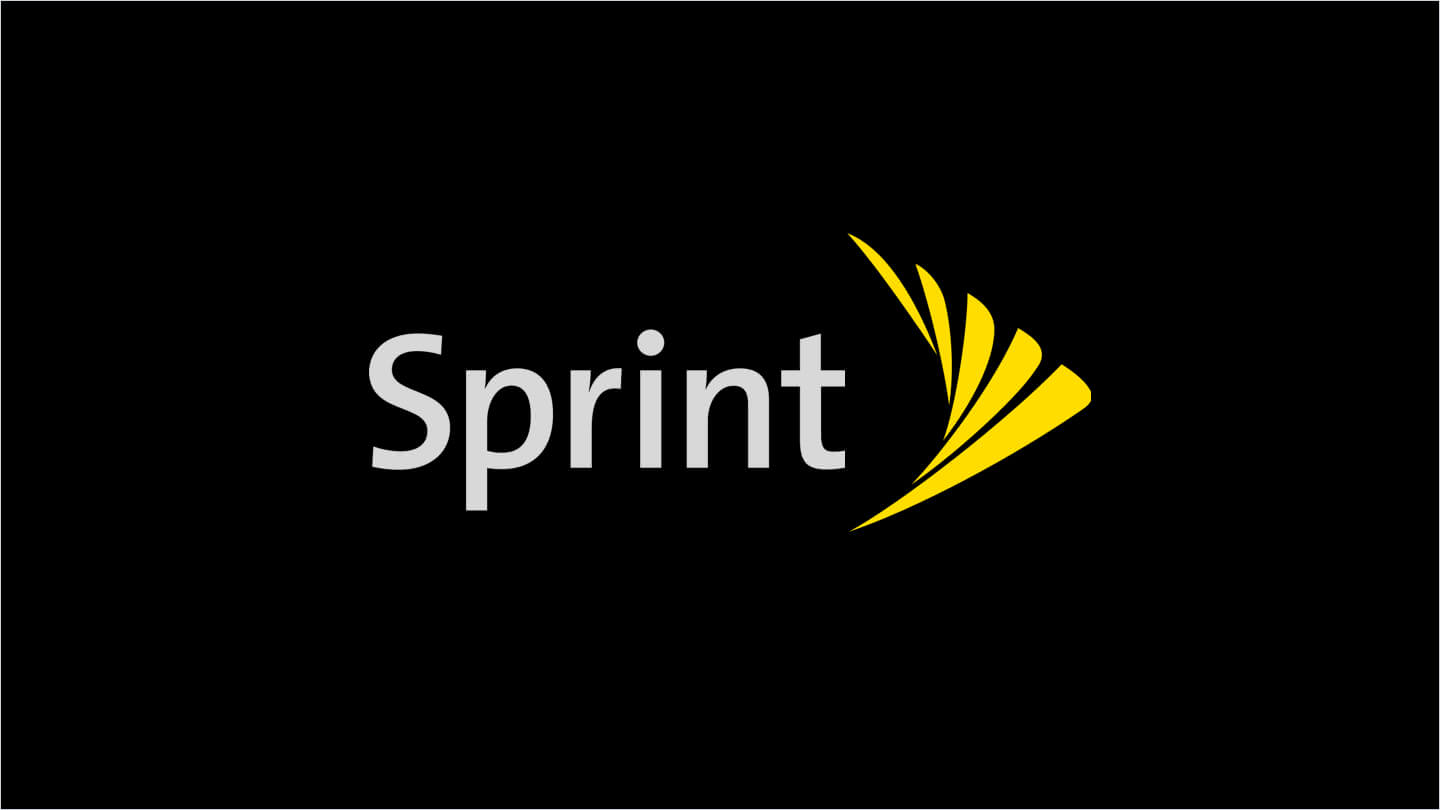 Sprint had more than 54 million mobile customers before it was acquired by T-Mobile in April 2020. You can no longer sign up for a Sprint plan as a new customer, but as a part of T-Mobile, it’s now one of the most competitively-priced providers, with single line costs coming in at just $60/mo. for the Essentials unlimited data plan. Their average cost for a single unlimited data line across all service tiers is just $72, compared to $75 for AT&T and $80 for Verizon.

As with other wireless carriers, T-Mobile charges more per month as you add additional lines to your plan. However, the price per line also goes down as you include more family members in the mix. Customers can get four lines of unlimited data for as little as $105/mo. Seniors, veterans and active service members can also enjoy special pricing.

Sprint (now part of T-Mobile) offers free Netflix or Quibi with its unlimited plans, plus significant discounts for seniors and military.

Free phones when you switch

For new customers who switch to T-Mobile, a number of phones are available for free, including the iPhone 11 Pro and the Samsung Galaxy S20 FE 5G. Free phones are contingent upon a 24-month lease agreement, and if you cancel early, you will be responsible for the remaining cost of the phone. Still, it’s a great deal if you’re ready to commit to T-Mobile.

T-Mobile offers a bevy of streaming options when you sign up for new service or upgrade to a new unlimited plan. Users can choose between Netflix or Quibi with the Magenta and Magenta Plus plans. Netflix is limited to standard-definition on the cheaper plan, while you’ll get high-definition with Magenta Plus.

If you are 55 or older, you can save with T-Mobile’s senior discount. With this offer, you’ll pay $27.50/mo. per line for the Essentials unlimited plan, $35/mo. for Magenta and $45/mo. for Magenta Plus. Best of all, taxes and fees are included in the pricing.

As an added perk for serving our country, T-Mobile offers current military personnel more than half off its unlimited data plans. You’ll pay just $25/mo. per line for the Magenta plan, and $35/mo. for Magenta Plus. This discount is currently only available to active duty military personnel.

With combined access to Sprint and T-Mobile’s networks, Sprint now has the most extensive coverage of any wireless carrier.

Sprint has historically thrived in its text performance and network reliability, where it has beat out T-Mobile (though it admittedly fell short of Verizon and AT&T) in RootMetrics’ RootScore Awards. One place where Sprint had made gains before the merger is in video performance. According to OpenSignal, Sprint saw a 16.8% jump from a Fair ranking of 47.5 (out of 100) in July 2019 to a Good ranking of 55.5 points in the new OpenSignal report six months later.

Customers in the Southwest will enjoy the best cell performance, according to a J.D. Power survey. In other regions, the carrier has more than the average number of reported issues per 100 mobile devices.

Consumer Reports surveys of actual customers put Sprint in the Fair category for data and Poor for reception. This score relies on customer self-reporting, whereas other reporting uses technical data to determine the shape of the network. While these aren’t great scores, T-Mobile had the best scores of any major carrier — Very Good for data and Good for reception. Now that Sprint and T-Mobile customers have access to each other’s networks, it is arguably the most reliable network in the country.

How is Sprint’s 5G network?

Sprint’s 5G network has been combined with T-Mobile’s network, and OpenSignal expects both customers to see improved speeds.

Sprint uses mid-band 5G spectrum cable, which is superior to the low-band cables companies like AT&T deploy. The Sprint mid-band spectrum delivers speeds of 114.2 Mbps on average, compared to 47.0 Mbps for T-Mobile. Those are significantly faster numbers than 4G, but they still pale in comparison to Verizon’s 506.1 Mbps 5G speeds. That said, you’re much more likely to actually connect to T-Mobile and Sprint’s 5G network, while Verizon’s is only available in select areas.

How does Sprint compare to other wireless providers?

Now that it’s under T-Mobile, Sprint is the most affordable carrier in terms of monthly plans, but you won’t find as many freebie device deals or extra perks.

Now that Sprint has been folded into the T-Mobile brand, customers will have access to the most extensive network in the country at some of the lowest prices. Customers who are keen on cutting the cord will also be happy with T-Mobile, earning free access to Netflix or Quibi with a top tier unlimited plan.

T-Mobile is also a good network for people who want four lines for their family, as the average cost per line is significantly cheaper than AT&T and Verizon. Even the single line coverage is an average of $8 cheaper per month than Verizon. The carrier has also earned a customer satisfaction score of 75/100 from the ACSI — higher than any other carrier but Tracfone.

But if you want the fastest speeds available, a carrier like Verizon may provide the broader service that you seek. AT&T will also get you better deals on new phones than T-Mobile/Sprint.

Should you switch to Sprint?

Sprint (now under T-Mobile) is a good option for people who have a modest monthly budget available for mobile services, especially if they’re able to take advantage of multi-line discounts. With only a fair reception rating, it might be a better choice for people who live in urban areas with plenty of access to cell towers.

With the union of T-Mobile and Sprint, customers may expect an improvement in the quality of service moving forward. Sprint also has a superior 5G spectrum to many of its competitors. If you’re all in on 5G, Sprint may rise to the top of your carrier list.

Can I get a free phone from Sprint?

Sprint (now under T-Mobile) offers a number of smartphones for free when you open a new unlimited data line. The phones offered for free tend to be the latest models from popular manufacturers like Apple and Samsung.

Can you keep your phone number and switch to Sprint?

Yes. As long as your number is compatible with Sprint, you can port your existing mobile number to your new Sprint account.

Will my Sprint plan change after the T-Mobile merger?

No. For now, T-Mobile and Sprint are saying they won’t make any changes to the plans for Sprint customers moving over to T-Mobile. You’ll still get the same talk, text and data limits for the same price.