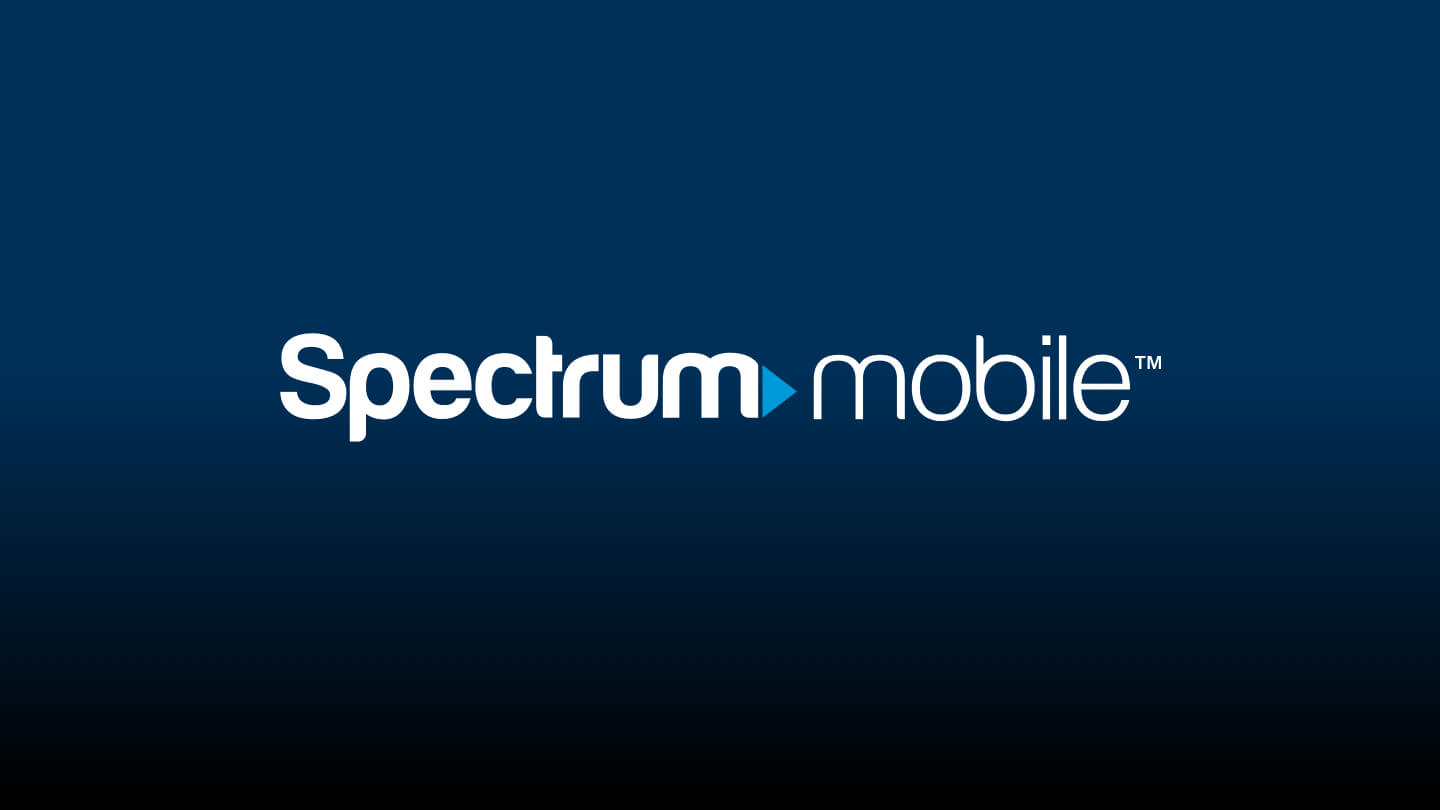 Spectrum has long been a cable TV and internet provider, but it now offers cellphone plans as well. You do have to be a Spectrum internet customer already, but Spectrum’s mobile plans are affordable and provide good network coverage compared to other wireless carriers. You can choose a by-the-gig option or an unlimited plan, depending on how much data you need and use.

If you know how much data usage you’ll incur, you could go with one of the by-the-gig plans Spectrum offers. However, they also offer an unlimited plan at an affordable rate, so you do have options. Some mobile data providers put a data cap on their so-called unlimited plans. Spectrum does not. It is a true unlimited plan.

Pricing per month plus taxes for length of contract. Additional fees and terms may apply. Pricing varies by location and availability. All prices subject to change at any time. May or may not be available based on service address. As of 12/01/20.

With Spectrum’s shared data plans, each line you add costs $14/mo. and comes with 1GB of data. But if you have more than one device on a plan, you’re sharing that data. So, if you have a 1GB plan and your spouse has a 1GB plan, then those are counted together on one bill. For example, if you use 1.2GB and your spouse uses 0.5GB, your plan will show the total of 1.7GB. Spectrum also rounds up their plans, so you’ll be charged for 2GB. If you go over and use 2.1GB, you’ll be charged for 3GB.

As you can see from the table above, you may be better off using an unlimited data plan than some of the larger by-the-gig plans. You’ll end up paying more for it than you would an unlimited plan. It all depends on how much data you’ll be using and how many devices you’ll have on the same plan.

Spectrum’s shared data plans are perfect if you’re not going to be doing a lot of gaming or streaming. You can choose from 1, 2, 3 or 4 gigabytes of data per month. If you’re going to use more than that, you can choose the affordable unlimited plan since you’ll be paying more for the by-the-gig option if you use more than 4GB.

Spectrum’s unlimited data plan is more affordable than most options at just $45/mo. per line. The average cost per unlimited line at Verizon is $63, at AT&T it’s $59 and at T-Mobile it’s $51.

Spectrum includes a number of nice perks with its phone plans, but you won’t get the free streaming subscriptions and phone deals you’ll find with bigger carriers. That said, Spectrum Wi-Fi hotspots and mobile hotspots are available for all plans, as is unlimited talk and text. You can be either a business or residential customer for these data plans from Spectrum. 5G coverage is also included in all of Spectrum’s plans.

Compared to carriers like AT&T and Verizon, Spectrum’s phone deals are pretty limited, but you can still find some decent discounts on older models.

Overall, Spectrum Mobile’s phone deals can’t compete with bigger companies like AT&T, T-Mobile and Verizon. With these carriers, you can usually get the latest smartphones entirely free when you switch. That said, Spectrum does have some enticing discounts on a few Google Pixel and Samsung Galaxy models. Unfortunately, there’s only one iPhone deal available right now through Spectrum — $100 off the iPhone 11 Pro.

Right now, Spectrum is offering a trade-in bonus for some phones. You can trade in your old smartphone and get up to $100 off a new one. If you bring your own phone you’ll get a free SIM card. You can also apply to get financing on a new phone, so instead of paying for it all upfront, you’ll instead pay a monthly fee until the new phone is paid off.

Bring your own phone

If you don’t want to buy a new phone when you switch to Spectrum, you are able to bring the one you’re currently using. You’ll just need to make sure your phone is unlocked. To unlock a phone from Verizon, you probably won’t need to take any action — Verizon phones are automatically unlocked after 60 days. For other carriers, you may need to call customer service to unlock your device. After that, you’ll be able to bring your phone and number over to Spectrum.

How do Spectrum’s cellphone prices compare?

Spectrum Mobile runs on Verizon’s cellular network, so you’ll get the same outstanding coverage and speeds that Verizon customers enjoy. There are a number of independent firms that test wireless networks, and they generally agree: Verizon (and by extension Spectrum) provides the widest coverage and most reliable connection of any carrier.

How is Spectrum’s 5G network?

Spectrum uses Verizon’s network, and its 5G network download (494.7 Mbps) and upload speeds (506.1 Mbps) are the best, according to OpenSignal. Spectrum has the fastest speeds on the 5G network because it uses the mmWave spectrum. It is soaring past the second fastest 5G network: LG U+ from South Korea, which has upload and download speeds of just 238.7 Mbps.

How does Spectrum compare to other cellphone companies?

Spectrum offers great coverage at an affordable price with a true unlimited plan, but you might end up spending more on a new phone if you need one.

Spectrum’s unlimited plan is more affordable for one line than its competitors, but you must already be a Spectrum customer to sign up for one of their mobile plans. The prices of the new phone options with Spectrum are also slightly more expensive than competitors. That said, you’ll get access to the best mobile network in the country, so it may be worth paying a little more.

You can contact Spectrum Mobile via phone or online in a chat. You can also visit a Spectrum store near you.

Should you switch to Spectrum Mobile?

If you are already a Spectrum internet or TV customer, it might be worth adding your cellphone line to the mix, too. Spectrum’s mobile plans have great coverage and $45/mo. for unlimited data is a better price than you’ll find almost anywhere else. You can also choose a by-the-gig plan for $14 per GB. But if you’re looking for perks like streaming subscriptions and free phones for new customers, you’re better off going with one of the bigger carriers like AT&T, T-Mobile or Verizon.

Must you already have a phone to switch to Spectrum Mobile?

No. You can buy a new phone through Spectrum Mobile, but if you trade in your old phone for a new one you can get up to $100 toward your new phone.

Can you upgrade to the unlimited plan after choosing a shared data plan?

Yes. If you find that you’ll end up using more data than you thought, you can upgrade your plan at any time. Since Spectrum doesn’t have contracts for its cellphone plans, you’ll only be on the hook for one month at a time.

What extra fees or taxes should I expect on my bill?

Spectrum includes regulatory fees and taxes in all of their mobile plans. There is also a one-time activation fee of $10.

Does Spectrum Mobile include international calling or texting?

Yes and no. It provides free unlimited international texting from the U.S. and up to 2,000 free minutes when calling Canada and Mexico. For other countries, you’ll have to check Spectrum’s international rates.