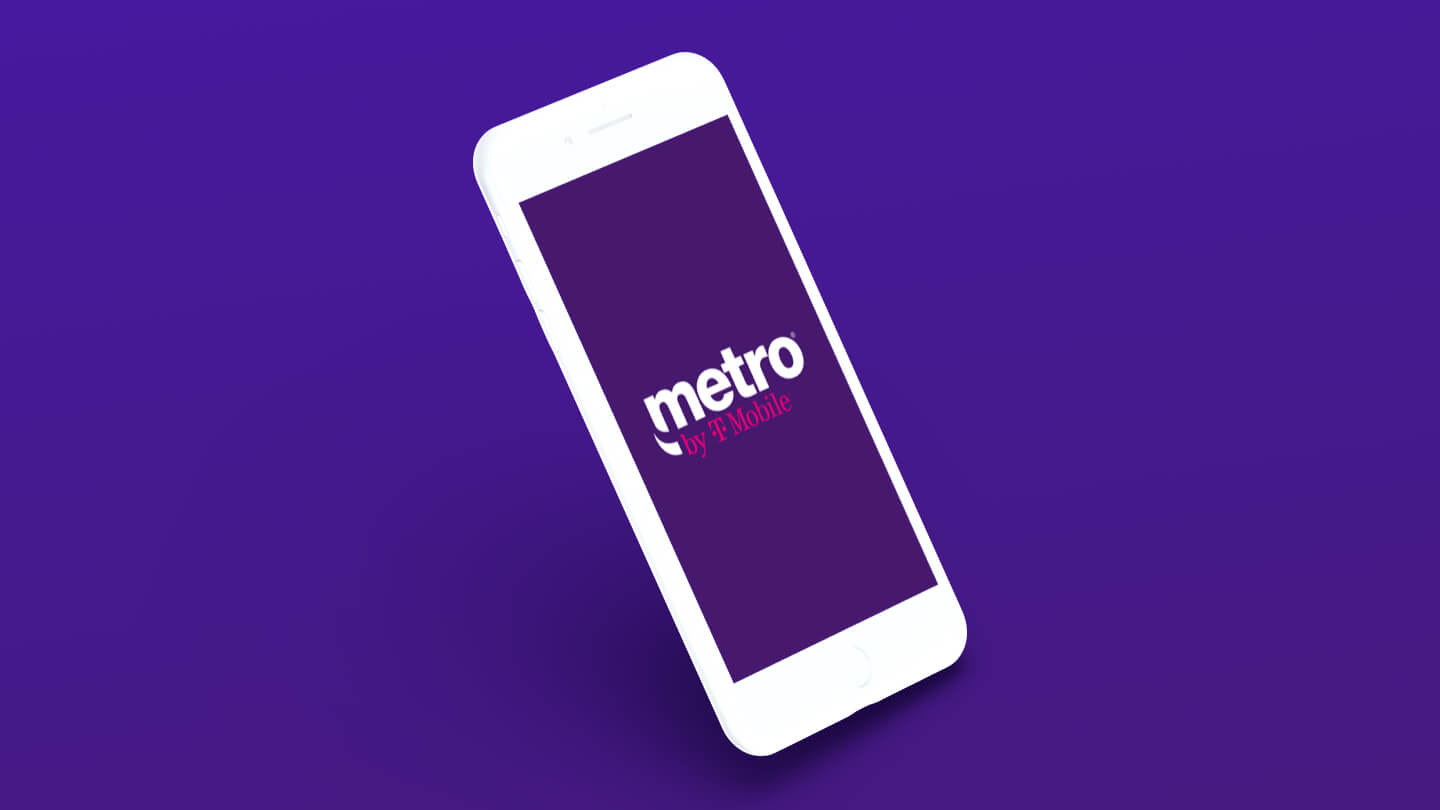 Metro by T-Mobile (formerly MetroPCS) offers prepaid, no-contract cellphone plans with affordable options for unlimited data. The carrier has a good variety of phones, with a range of brands and prices to fit your style and budget.

In general, T-Mobile is upfront and clear about its pricing, and that transparency extends to Metro by T-Mobile as well. With that being said, there’s still some fine print to go over before you sign up with the carrier.

In most cases, you can even bring your own phone if you don’t like any of the options from Metro by T-Mobile. You’ll just need to verify that your old phone is unlocked and compatible with the network.

Since Metro by T-Mobile is a prepaid carrier, you won’t have to lock into a contract to score these deals. Instead, you’ll need to pay for your device upfront. And unlike other carriers, Metro by T-Mobile doesn’t give you credit for trading in an older phone.

All deals require opening a new line with Metro by T-Mobile. Prices updated 10/22/20.

The phone was released in April 2020, and has generally received positive reviews for its sleek design and bold OLED screen. Right now, you can get it for just $100 through Metro when you add two unlimited lines at $35/mo. You can get up to two of these phones using this deal. As always, it’s in-store only with Metro.

Right now, there’s a great deal on the iPhone SE for customers who switch to Metro by T-Mobile from another carrier — but you’ll have to jump through a few hoops. To pick up a 64GB iPhone SE for just $50, you’ll need to visit an in-store location to sign up. At the store, you’ll get an instant rebate on the phone immediately, but you won’t see all the savings of this deal until you’ve paid for three months of service with autopay. After that, Metro by T-Mobile will issue you a virtual prepaid card to apply to your bill.

This deal is perfect for customers who want to use both a smartphone and tablet on Metro by T-Mobile’s network. When you sign up for unlimited data for both devices for $75/mo. — $60/mo. for the phone and $15/mo. for the tablet — you’ll get two brand new devices for free.

The Samsung Galaxy A11 retails for $180 and comes with a powerful 4,000 mAh battery, which should last a couple days on a single charge. The Alcatel JOY TAB tablet is another solid budget device at $168. You’ll be able to connect to it anywhere that Metro by T-Mobile gets service.

If you’re looking to get a new phone entirely free, there are some great Metro deals on free phones, including this one from LG. Right now, Metro by T-Mobile is offering an LG Stylo 6 for free if you switch from another carrier (down from $260). This phone was released in April 2020, so it’s still a relatively new model. It’s earned positive reviews for its effective stylus, sleek design and strong battery life.

The Samsung Galaxy A21 is also available for free through Metro when you switch from another carrier. As always, this deal is only valid when you visit a store in-person.

If you’re willing to buy an older iPhone model, you’ve got a few affordable choices. Currently, you can pick up a 32GB iPhone 7 for free, after an instant rebate and two months of service on autopay. There’s also a deal on an iPhone 6S for $30, and you can get the entire rebate as soon as you switch service.

If you don’t want a high-end smartphone, Metro by T-Mobile has budget-friendly options. For under $200, you’ll find a selection of Alcatel, Apple, Samsung, LG and Motorola devices for sale.

Many of the phones that Metro by T-Mobile sells are already cheap, so you usually won’t get additional savings off the retail price. Several of these phones are only available through prepaid carriers, like Metro by T-Mobile, Cricket Wireless and Boost Mobile.

Here are some of the most affordable phones you can buy from Metro by T-Mobile right now:

Metro by T-Mobile customers aren’t eligible for the type of upgrades that you would expect on a postpaid plan — even if you’re still hanging on to one of the old Metro PCS cellphones from before the company rebranded. However, you can take advantage of the phone deals that are typically advertised to new customers if you’ve had your current phone for at least 90 days.

How often does Metro by T-Mobile have deals on phones?

If you’re willing to pay for your phone outright at the start of your plan, you’ll always find a deal with Metro by T-Mobile. It might not be on the latest and greatest iPhone or Samsung, but you should be able to find savings if you’re willing to be flexible.

Can you bring your own phone to use on the Metro by T-Mobile network?

In most cases, yes. If you don’t want to purchase a new phone from the carrier, you can usually bring your own device. However, customers who switch from Verizon, Sprint or Boost Mobile may have phones that are only partially compatible with the T-Mobile network. Check to see if your phone is compatible by using this online tool.

Does Metro by T-Mobile offer financing?

No. In some cases, you may be able to use a third party for financing, but this service is only available in select locations. You’ll need to head to your local store to see if it’s available in your area.

When did T-Mobile acquire MetroPCS?

MetroPCS became part of the T-Mobile network in 2013. The company is currently in the process of rebranding from MetroPCS to Metro by T-Mobile, so you may still see MetroPCS stores in your area.

Can you buy Metro by T-Mobile phones online?

Some phone models are available for sale online, but you’ll need to head to your nearest Metro by T-Mobile store to check out the complete selection. Also, you’ll need to visit an in-person location to take advantage of any of the phone deals covered earlier in this article.

Can you pay for your phone in installments?

Since Metro by T-Mobile is a prepaid, no-contract carrier, you’ll need to either bring your own compatible device or purchase one outright. If you’re looking for a postpaid plan, check out other carriers like Verizon, AT&T, Sprint or T-Mobile.

How can you sign up for Metro by T-Mobile?

To take advantage of Metro by T-Mobile’s phone deals, you’ll need to sign up at one of their physical locations. Otherwise, you can shop for phones on the carrier’s website. Here’s how to find a store in your area. (Note: Your nearest store may still have Metro PCS branding.)