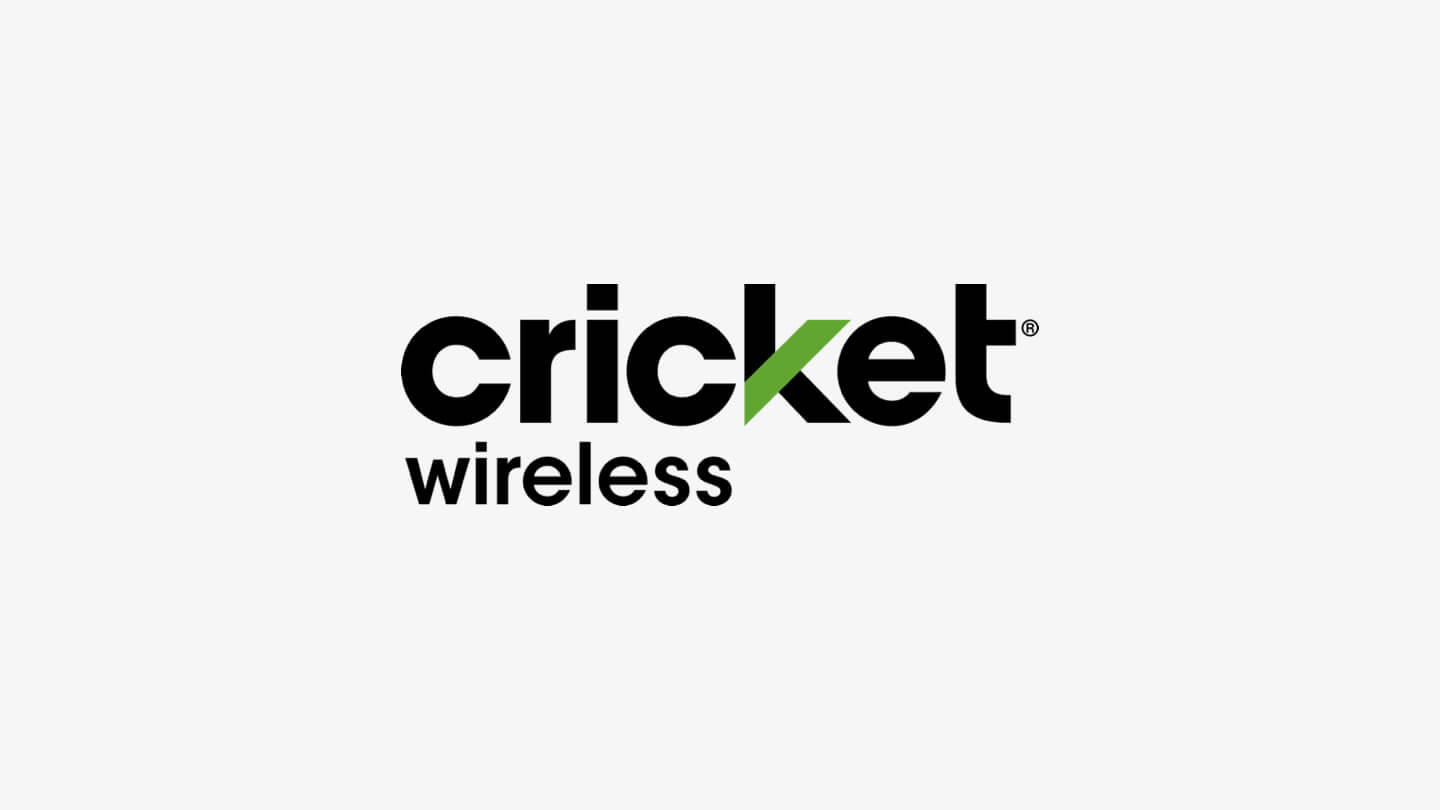 Cricket Wireless is one of the more affordable mobile virtual network operators (MVNO) aiming to save you money on your cellphone bill. It uses the AT&T network for its service, so you can expect good coverage and reliability while also getting a better deal on your cell service.

Unlike the postpaid mobile providers, you won’t need to worry about credit checks with a prepaid carrier like Cricket Wireless. You can expect to pay exactly what the listed prices are too, without worrying about the extra fees that come with some cellphone plans. So, you’ll have the benefits of being on the AT&T network while avoiding the high costs that come with major mobile providers.

Not only does Cricket Wireless use the AT&T network, they’ve actually been a wholly-owned subsidiary of AT&T since 2014. Essentially, you get the same infrastructure as AT&T without the higher costs. There are some trade-offs, however. You might find yourself with slower data speeds at Cricket as AT&T prioritizes its own customers.

Cricket Wireless has some of the best phone deals of any prepaid carrier, but you’ll have to bring your own number and activate a minimum $60/mo plan.

When it comes to pricing, the retail cost of the handsets at Cricket Wireless are often cheaper than the list prices at major carriers. You can even get a free phone from them under certain circumstances. It has a particularly strong selection of iPhones, with most models discounted at least $100.

Cricket Wireless offers a number of handsets for $0 when you bring your existing number from another carrier and when you sign up for a monthly plan that’s at least $30/mo. The $30/mo. phones include the Alcatel Insight, Alcatel ONYX, Alcatel TETRA, Motorola moto e5 PLAY, the LG Fortune 2 and the Cricket Icon Smartphone.

Cricket offers four plans to choose from, with significant discounts when you add multiple lines.

All plans include unlimited talk and text. Pricing per line plus taxes. Additional fees and terms may apply. As of 11/04/20.

Cricket’s unlimited plans do have good features, but they are still capped at a maximum of 8 Mbps and Cricket says that could be slower if needed to clear network congestion. The top level plan also includes a 15GB mobile hotspot for $5/mo. more, which is fairly standard for most prepaid carriers.

Starting with the 10GB plan, Cricket Wireless offers substantial discounts for accounts with more than one line. With the 10GB/mo. plan, each line will get their own 10GB to use each month. If you have three lines or more, Cricket’s unlimited plan is actually the same price or cheaper than the 10GB plan.

All plans include unlimited talk and text. Pricing per account plus taxes. Additional fees and terms may apply. As of 11/04/20.

How do Cricket Wireless’ prices compare?

Cricket Wireless falls somewhere in the middle of the pack in terms of price. The $5/mo. discount for autopay helps, but you can still get cheaper plans through carriers like Mint Mobile and UNREALl Mobile.

*Unlimited plans not factored in.
**Introductory rates, also available with 12-month renewal
All plans include unlimited talk and text. Pricing per month plus taxes. Additional fees and terms may apply. As of 11/06/20.

Cricket’s autopay discount makes it one of the more affordable mobile providers out there.

Cricket’s $5 autopay discount is what makes this prepaid wireless carrier a pretty good deal. If you don’t take advantage of the discount, then Cricket’s prices are on-par with many other prepaid wireless service providers.

Besides these two discounts there aren’t any other perks that add to the value of a plan or to make one cheaper.

Thanks to its use of the AT&T network, Cricket Wireless scores very well in overall performance and data delivery.

The AT&T cellular network is known to be consistent and reliable, giving users an overall good experience whether we’re talking data speeds or reception. Cricket Wireless benefits from this, although there are some slowdowns with Cricket that an AT&T customer won’t experience.

Overall, considering the strong network, the reliability and consistency it delivers, and the cost of the Cricket plans, this is a great value, particularly for unlimited prepaid data plans.

How is Cricket Wireless’ 5G network?

Only Cricket’s most expensive $60/mo. unlimited data plan will have access to 5G. Because Cricket Wireless runs on AT&T’s network we have to look at the AT&T 5G network to get some idea of what you can expect 5G-wise from Cricket Wireless.

In tests done by OpenSignal, AT&T ranked second for 5G download speeds, which were roughly twice as fast as its 4G download speeds. However, speed isn’t everything. We also have to consider how much of the time users actually get connected to the 5G network. In the case of the AT&T network, that’s 10.3% of the time. While that might not sound great, it’s roughly the same as Sprint, and it’s far better than Verizon.

As 5G networks continue to expand and the technology becomes more widely available we expect both the speed and availability of AT&T’s 5G network to improve.

In looking at the scores provided by major ratings agencies it appears Cricket Wireless is solidly near the top of the pack, but has some room for improvements. When you consider the price you’re paying for this service though it looks like a pretty good value.

Consumer Reports agrees with that, giving Cricket a score of “Very Good” in the value category. It also ranks Cricket as “Very Good” in terms of data reception. Interestingly, those scores are better than AT&T’s scores.

In short, you can expect good, all-around service from Cricket Wireless at competitive prices, making it a good value.

Cricket Wireless is a wholly-owned subsidiary of AT&T. They were purchased by AT&T in 2014 from Leap Wireless International.

How do you unlock a Cricket Wireless phone?

What network is Cricket Wireless on?

Should you switch to Cricket Wireless?

If you’re looking for an affordable cellular provider on a solid, reliable network, take a look at Cricket Wireless. Even though the speeds aren’t as fast as they could be, the low price for unlimited data makes a plan with Cricket a great value.