Live TV streaming services are all the rage these days, as more and more people try to free themselves from rising cable bills. As such, there has been an explosion of providers of this service, and although they’re all very similar, they’re not the same. So how do you choose which live TV streaming provider to go with? We’ll look at two of the top contenders: YouTube TV and Hulu + Live TV.

For starters, what’s a live TV streaming service? Well, YouTube TV isn’t just a way to watch YouTube on your television, it’s a service that allows you to cut the cord on your cable provider and save some money. It gives you access to cable and local channels’ live broadcasts, just as a cable provider would, but it’s not tied to your home address.

Hulu + Live TV is Hulu’s version of the same service, which comes as an add-on to Hulu’s basic on-demand streaming service.

Each service has its strong points, so the choice between the two comes down to preference, but we’ll lay out a few details to help you make a decision.

Both Hulu and YouTube boast a selection of original shows and their unique channel lineup. YouTube TV’s 70+ channels beat Hulu’s 60+ channels, but that’s slightly misleading. Instead of comparing by sheer volume, check out their channel listings to see which one suits you better. As a general summary, YouTube TV’s sports selection is better, but Hulu + Live TV has a nice array of news and entertainment channels.

When it comes to original shows, YouTube TV has quite a bit more selections than Hulu. However, Hulu has the edge for quality, with shows such as The Handmaid’s Tale, Castle Rock and Marvel’s Runaways. There’s no clear winner here, so choose based on what type of content you enjoy.

If you’re looking for a student discount or annual plan, neither service has these, so Hulu + Live TV and YouTube TV are a solid tie when it comes to savings. They’re also similar in free trial lengths, as both Hulu and YouTube TV offer a seven-day free trial.

Hulu + Live TV includes the service’s basic ad-supported, on-demand service, or you can remove most of those ads by paying an additional $6/mo. However, to customize your plan with an enhanced cloud DVR and unlimited screens, your Hulu + Live TV plan could total an extra $15/mo. on top of that. Because of this, YouTube TV’s on-demand streaming earns the nod when it comes to value since the plan comes with more channels and more DVR storage for what will be a lower monthly price.

YouTube TV has the advantage of working inside YouTube’s already well-vetted interface, which proves to be slick and reliable. Hulu’s interface, on the other hand, is workable but has garnered complaints.

Both offer control over things like playback quality and audio, but YouTube TV offers an impressive amount of customization, and of course, the power of Google’s search engine.

Unlike Hulu Live, YouTube TV doesn’t let you remove ads for a fee, but you can skip them on most recorded shows. Speaking of recording, YouTube TV wins out hands down here. While Hulu Live offers a cloud DVR, it only has 50 hours of space. You can increase that to another 200 hours for $9.99/mo., which also gives you ad-skipping. That might look good if YouTube TV didn’t give you unlimited DVR recording with ad-skipping built-in, for no extra cost.

YouTube TV also wins by a narrow margin for simultaneous viewing, offering three screens at once over Hulu + Live TV’s two. Both services work with almost any streaming device, so they’re essentially equal in that area. Hulu + Live TV is compatible with a wide array of smart TVs and streaming devices. Users can view YouTube TV on essentially the same devices, but you can expect it to operate more seamlessly with Google products like Chromecast and Home. YouTube TV takes the prize when it comes to user experience thanks to its advanced interface and unlimited DVR storage.

If you’re looking to cut the cord on cable and rely on an internet-based streaming service for your live TV, you’ll probably get what you need with either Hulu + Live TV or YouTube TV.

YouTube TV wins out for general quality, and we’d give it the overall victory in a split decision, as it has no real weak points. It’s the better choice if you love to save shows for later and you appreciate a well-designed, consistent interface.

If you’re interested in news or Hulu’s original content, then Hulu + Live TV might be better, but for a sports fan, YouTube TV is probably the better bet. If you’re still unsure, simply use the free trials and see for yourself! 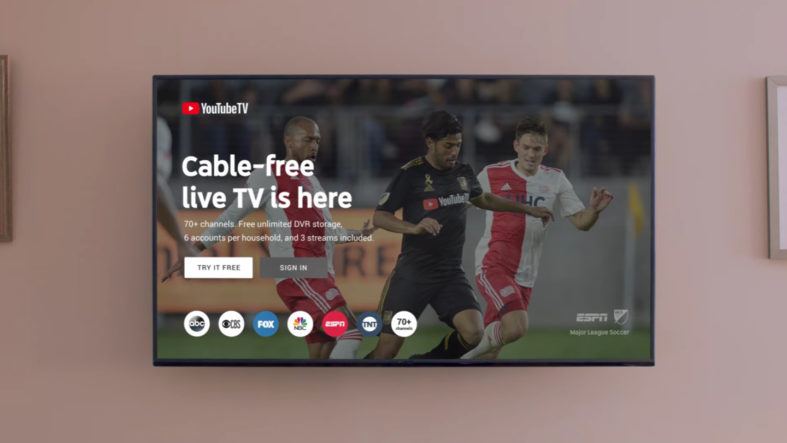 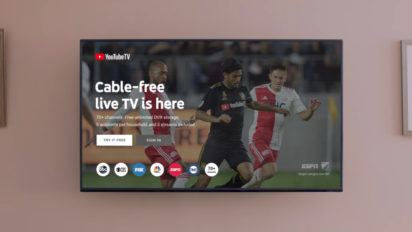 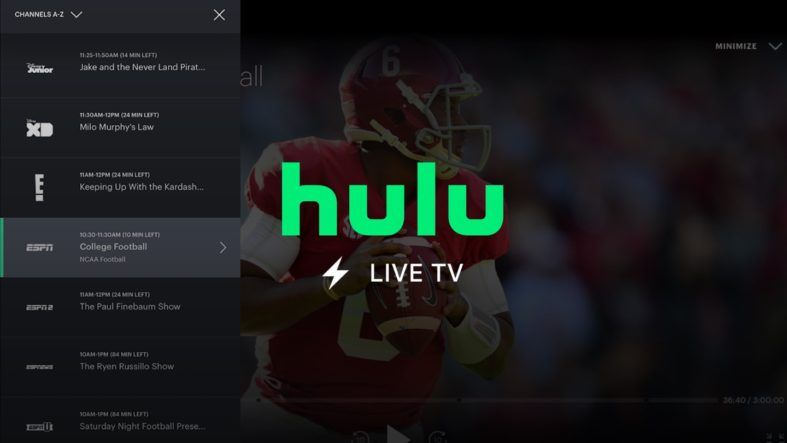 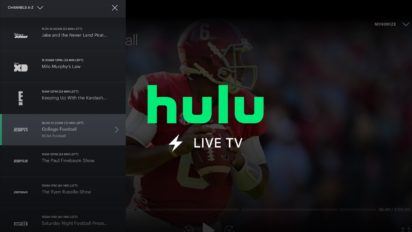 Everything you need to know about Hulu + Live TV

Everything you need to know about Hulu + Live TV