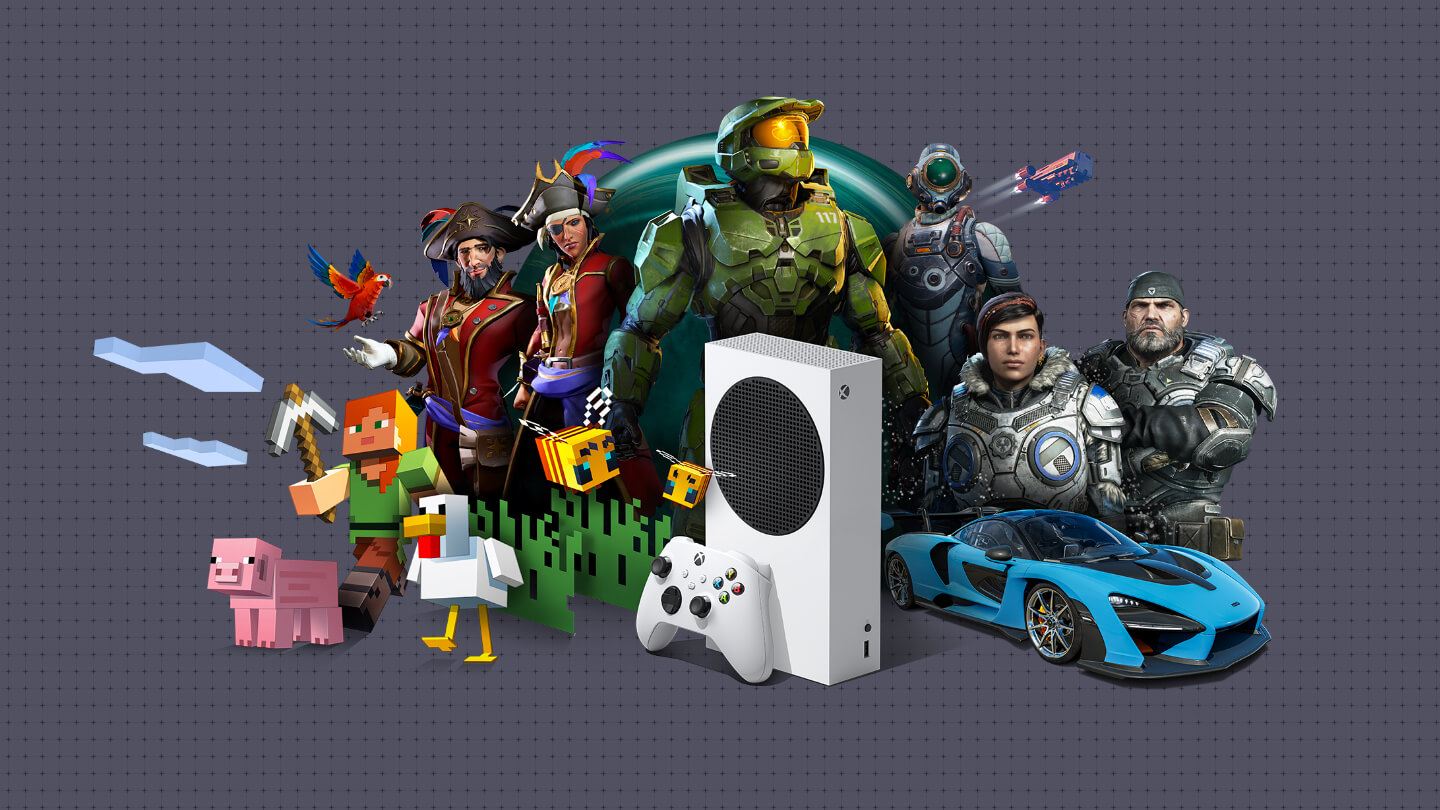 2020 has been a big year for gaming. Video game usage has been up nearly 46% during the COVID-19 pandemic, and now those gamers will finally have some new equipment to test out.

This month, both Xbox and PlayStation announced they’d be releasing the next version of their video game consoles in November 2020. This is the first time both manufacturers have released a new console since 2013.

“This launch is a massive moment,” David Gibson, the chief investment officer at Astris Advisory, a financial advisory firm in Tokyo, told The New York Times. “It is the largest and most important next-generation console launch ever.”

That’s because gaming has never been more popular. Around 2.7 billion people are expected to play a game this year, with gamers spending almost $160 billion. But with factory shutdowns due to the pandemic, it could be hard to get your hands on a new Xbox or PlayStation this year. Here’s everything you need to know about the latest consoles.

Xbox is releasing two versions of its new gaming console: the Series S for $300 and the Series X for $500. Both versions will be released on Nov. 10, 2020, and are available for pre-order right now. The more expensive Series X will be about twice the size of the Series S.

You’ll get much more powerful processing for the higher price. It has 12 teraflops of power compared to just four for the Series S, so it can handle a lot more data. The Series X can play games in up to 4K resolution (3,840-by-2,160) at 120 frames per second, while the Series S is limited to just 1440p. Xbox also says that the Series X is 8K ready, which means it should be able to upscale to that resolution.

Another key difference is the disc drive. The Xbox Series X will come with a drive that lets you play 4K Ultra HD Blu-rays, while the Series S will be entirely digital. So if you have physical copies of older Xbox games you still want to play occasionally, it might be worth spending more for the Series X. The console will reportedly support “thousands of games” from the original Xbox, Xbox 360 and Xbox One. What’s more, it will enable performance upgrades on those games like 4K upscaling, automatic HDR and frame rate doubling to up to 120Hz.

Like Xbox, PlayStation will also be releasing two versions of its new console: One with a disc drive ($500) and one without ($400). But unlike Xbox, both consoles will be otherwise identical. The release will happen on Nov. 12 in the U.S., just two days after Xbox.

The PlayStation 5 will have an eight-core Zen 2-architecture CPU running at up to 3.5GHz and a maximum resolution of 8K at 60fps and 4K at 120fps. Its physical disc drive will also be capable of playing 4K Ultra HD Blu-rays.

Like the new Xbox, most PlayStation games will be backwards compatible. PlayStation says that the “overwhelming majority of the 4,000+ PS4 titles will be playable on PS5.” We can expect a speed boost on those games when played on the new console, but it’s unclear if their resolution will also be upscaled like the Xbox Series X.