Nothing fights off post-holiday blues like the return of your favorite TV shows from winter hiatus. With new episodes from long-running hits like “The Bachelor” and the premiere of small-screen newcomers like “Fam,” networks and streaming services are giving you more to love in 2019. Check out some titles you’ll want to add to your DVR recordings pronto.

If you missed some of the best premieres in January, don’t worry, February and March still have shows you’ll love to see. Check out some titles you’ll want to add to your DVR recordings pronto.

Admit it. You’ve been just as curious about the whereabouts of the beloved child star, Lindsay Lohan as we have. According to MTV, she’s been expanding her business empire with the opening of Lohan Beach House in Mykonos, Greece. We’re not completely sure what we’ll be seeing in the new series, but if there’s a repeat of that viral dance video by Lilo herself, we’ll be sure to tune in.

If there’s anything “True Detective” season 2 taught us, it’s that the leading actor can make or break a series. Here’s to hoping that acting genius, Mahershala Ali, amps up HBO’s anthology crime series and save us from another snore-inducing season.

The main objective of this USA reboot is to stay loyal to the significant other you showed up with. If you love trashy TV, you’re going to live for this modern take on EW’s 2001 reality hit.

“This is exactly the kind of thing that will go over smoothly in 2019,” said no one ever. We’ll tune into this CMT reboot, if only for the Twitter outrage that is most certainly to follow.

Nothing quite defines fashion trends for the year ahead quite like a red carpet moment. Witness every memorable fashion “hit” or “miss” live, and see which of your favorite stars and movies take home the gold this award season.

How addicted to TV are you?

So, maybe you don’t catch every season premiere or awards show — you might still be addicted to TV. See how you measure up against other Americans and discover how addicted you are to streaming and watching the latest shows.

Looking to record more winter premieres than your DVR can handle? Call Allconnect® to upgrade your TV service and DVR capabilities today. 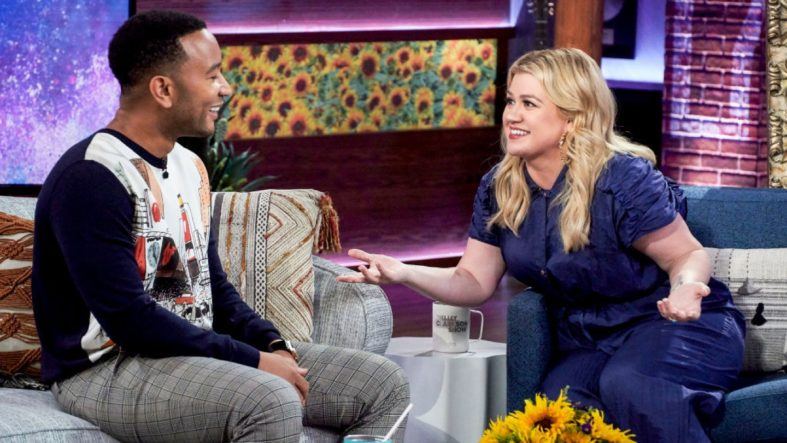 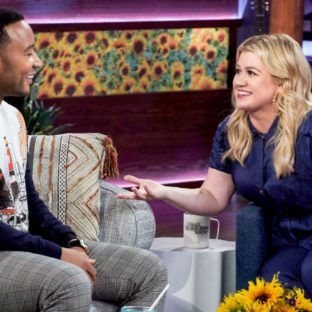 2019 fall TV premiere dates to put on your radar

Get a full list of major fall premieres from popular networks, so you can set your DVR to catch them all. Read more 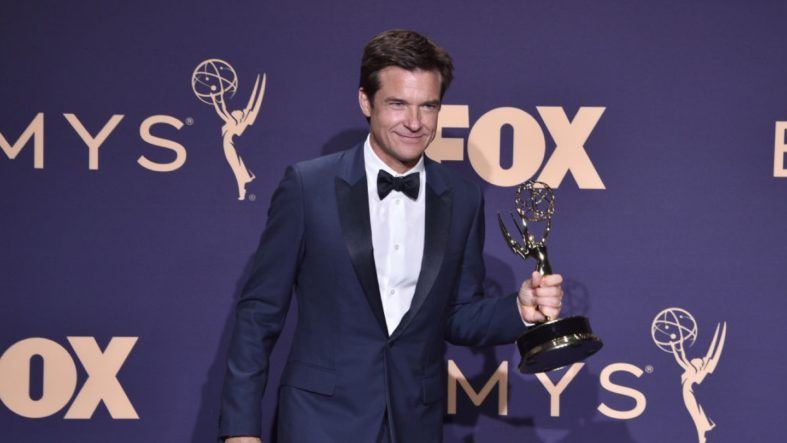 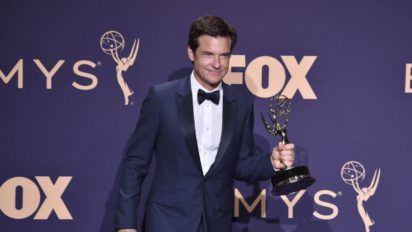 2019 Emmy Awards: Where to watch the big winners

The Emmy winners are in! See who took home the gold and where you can watch all the night’s biggest series. Read more

2019 Emmy Awards: Where to watch the big winners