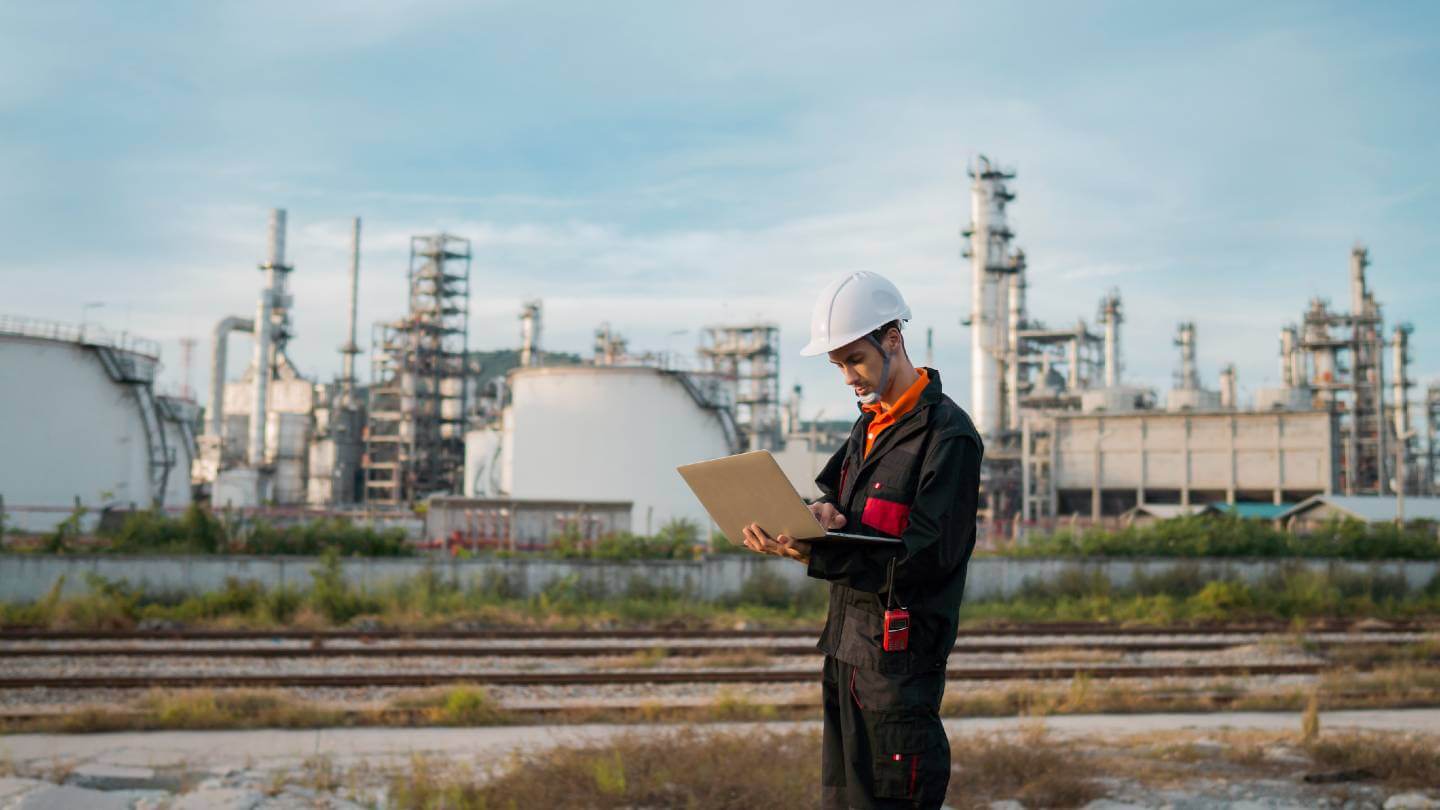 In March 2021, Facebook announced in a blog post that it had just completed phase one of its fiber optic build in Indiana. The fiber network runs nearly 80 miles along Interstate 70 from the border with Ohio all the way to downtown Indianapolis, and passes through towns like Richmond, Lewisville and Greenfield.

The second phase of the project will carry the network the rest of the way to the Illinois border through Vigo, Clay, Putnam, Hendricks and Marion counties, and is expected to be completed by the end of 2021.

When tech companies try to solve internet access, it’s usually with “moonshot” projects like low-orbit satellites, drones or helium balloons — not the unflashy business of laying fiber optic cables under the ground. So why does Facebook care about providing high-speed internet access across Indiana?

In a blog post touting the fiber buildout in Indiana, Facebook’s engineers say the project provides “important infrastructure” and “vital new connectivity” to the area, but they’re pretty vague about what’s in it for them, saying only that they need “scalable network connectivity between our data centers and the rest of the world.”

The social media giant has 13 data centers spread out around the country, which stores the enormous amount of data generated from Facebook’s three billion users. Indiana sits in the middle of centers in Iowa and Nebraska and Ohio, Virginia and North Carolina. In order for that data to be sent from one center to another, it needs to travel through the same kinds of cables that connect the rest of us to the internet.

We take a pragmatic approach to investing in network infrastructure and utilize whatever method is most efficient for the task at hand.

In the past, Facebook has primarily relied on existing networks to connect data centers to each other, but over the past couple years, the company has started dabbling in building them directly — especially in areas where there isn’t an existing fiber network already. This has the added benefit of bringing high-speed fiber internet to rural areas where cable companies aren’t incentivized to go.

Facebook hasn’t specified when Indiana residents might see this high-speed internet. In the blog post, they simply said that they “intend to partner with local and regional providers in Indiana.”

Facebook has increasingly built its own fiber networks in recent years

This wasn’t Facebook’s first time building its own fiber network. In 2017, the company laid a 200 mile cable connecting data centers in New Mexico and Texas. The project cost $250 million, and the result was “one of the highest-capacity systems in the United States,” according to Facebook.

After that, the company repeated the process in North Carolina and West Virginia, and found that it had more capacity than it needed for its data centers, and it could start to sell it off to internet providers in areas that its fiber network passed through.

“We intend to allow third parties — including local and regional providers — to purchase excess capacity on our fiber,” Facebook wrote in 2019. “This capacity could provide additional network infrastructure to existing and emerging providers, helping them extend service to many parts of the country, and particularly in underserved rural areas near our long-haul fiber builds.”

In North Carolina, Facebook partnered with MCNC, the nonprofit operator of the North Carolina Research and Education Network (NCREN), to make high-speed internet available in the area. The 275-mile route through West Virginia is expected to be completed in 2021.