It seems like every day more cities are wired with fiber-optic internet. Austin, Texas was one of the nation’s first 1 Gbps cities, but now Kansas City, Seattle and Chicago have all caught up with the capital of the Lonestar State. With breaking news reporting that Portland may be the next city on the list, the question becomes: what’s the big deal?

If you’re an internet speed freak, you are going to absolutely salivate over the possibility of browsing at 1 Gbps. Unlike cable, which piggybacks its digital signal onto the same lines that carry your grandma’s daytime stories to her TV, fiber-optic internet blasts your data through dedicated lines at the speed of light.

Between the improved method of data transfer and the fact that the lines are dedicated, internet service providers can hit much faster download and upload speeds.

If you live in a city without fiber-optic internet, you probably have some kind of cable internet service. Most cable broadband services start at 10 Mbps, and they usually top out around 100 Mbps. These speeds were unheard of a decade ago, but with the amount of money sunk into communications technology, it’s no surprise that’s already slow.

There are 1024 megabits in a gigabit. That means that even this prototypical generation of consumer-available fiber-optic service is almost 100 times faster than the fastest cable internet service.

Who needs fiber-optic internet? If you want to be fast, you do. 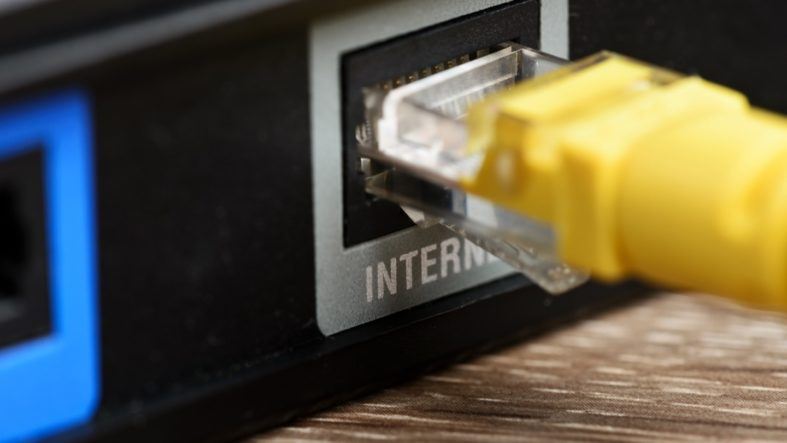 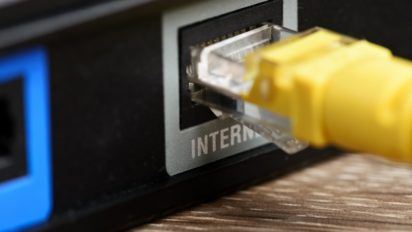 A shocking Pew Research Center study found that more than four-in-ten U.S. households with an income of less than $30,000 a year don’t have home broadband services (44%). Read more