With 43 million Xbox One consoles sold and 102 million PlayStation 4 consoles purchased (as of Oct. 2019), it’s no surprise that gaming is a hugely popular activity. But just how popular — and addictive — is it?

Enough for the World Health Organization (WHO) to recognize “gaming disorder” as a medical condition in the 11th revision of the International Statistical Classification of Diseases and Related Health Problems (ICD-11), to come into effect on Jan. 1, 2022.

What is gaming disorder?

The WHO defines gaming disorder as a “pattern of gaming behavior (“digital-gaming” or “video-gaming”) characterized by impaired control over gaming, increasing priority given to gaming over other activities to the extent that gaming takes precedence over other interests and daily activities and continuation or escalation of gaming despite the occurrence of negative consequences.”

To be officially diagnosed, though, the WHO notes that the pattern of behavior must be of “sufficient severity” for it to have affected the person’s personal, family, social, educational, occupational or other important areas of their life, and have been evident for at least 12 months.

Why is gaming disorder being recognized now?

Experts with the World Health Organization said their rationale for recognizing gaming disorder comes from reviews of the available evidence, the consensus from experts as well as the development of treatment programs.

“The inclusion…will result in the increased attention of health professionals to the risks of development of this disorder and, accordingly, to relevant prevention and treatment measures,” according to their information page.

The amount of time people spend gaming has been increasing over the years. According to The State of Online Gaming 2019 report by Limelight Network, video gaming players globally spent an average of seven hours and seven minutes playing each week — a 19.3% increase from the previous year.

This number increases with Millennial gamers, ages 26 to 35, who globally spent an average of eight hours and 12 minutes playing per week, up more than 25% from 2018.

More than 500 gamers were surveyed in nine countries to collect the data. Of the nine countries surveyed, Germany and the United States topped the list coming in above-average at 7.98 hours spent gaming in Germany and 7.61 hours in the U.S. — 23% of U.S. gamers said they spent 12 or more hours a week gaming.

Should parents be concerned about gaming disorder?

As with any sort of activity or hobby, parents should be concerned only if the activity or hobby begins to interfere with their child’s life. There is evidence that shows playing video games can improve basic mental processes, such as perception, attention, memory and decision-making.

Similar to growing concerns around screen time, parents should be on the lookout for any changes in behavior that might indicate video games are causing problems. These can include being unable to step away from the game, throwing a tantrum if told to stop gaming, not choosing other activities in favor of gaming, losing sleep or not completing homework due to gaming and more.

Talking to your children about the pros and cons of gaming, setting up time restrictions and putting parental controls in place are great first steps to ensuring your children develop a healthy relationship with gaming. 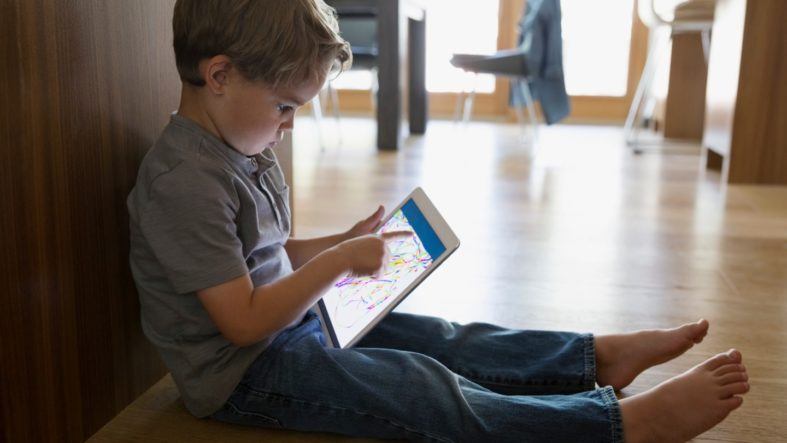 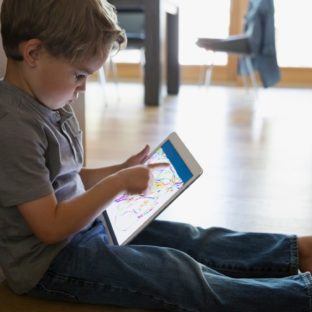 Kids are spending way too much time in front of screens. Here are the recommended guidelines you and your family need to follow. Read more 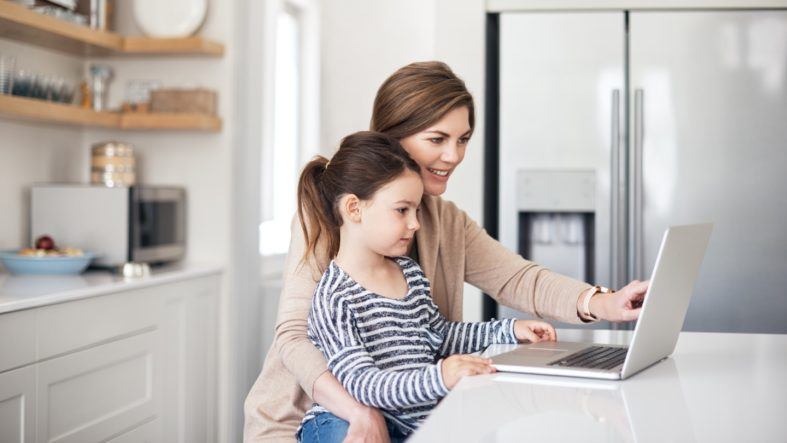 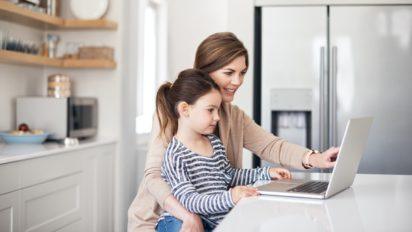 Your ultimate guide to parental controls

Say goodbye to worrying about your child’s web activity. We’re breaking down all the parental controls on your devices and how they can help. Read more 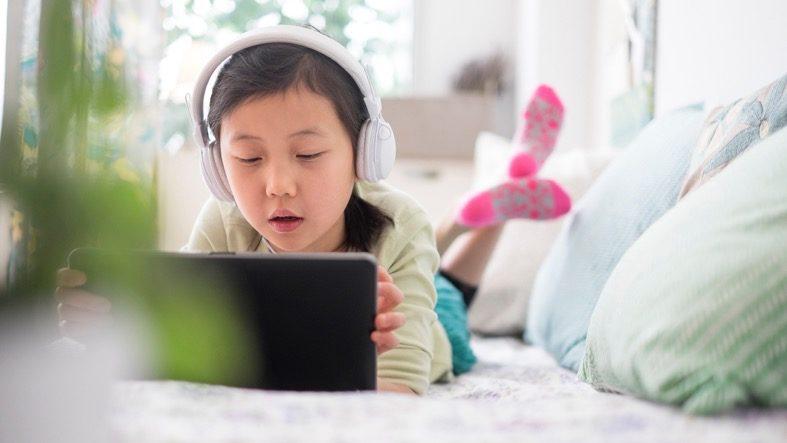 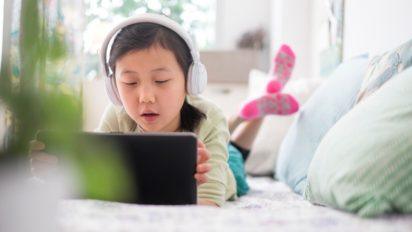 Keep your kids safe online: All you need to know about internet safety at school and home

Knowledge of internet filtering settings and state laws is the first step to keeping your kids safe on the internet. Read more

Your ultimate guide to parental controls

Keep your kids safe online: All you need to know about internet safety at school and home