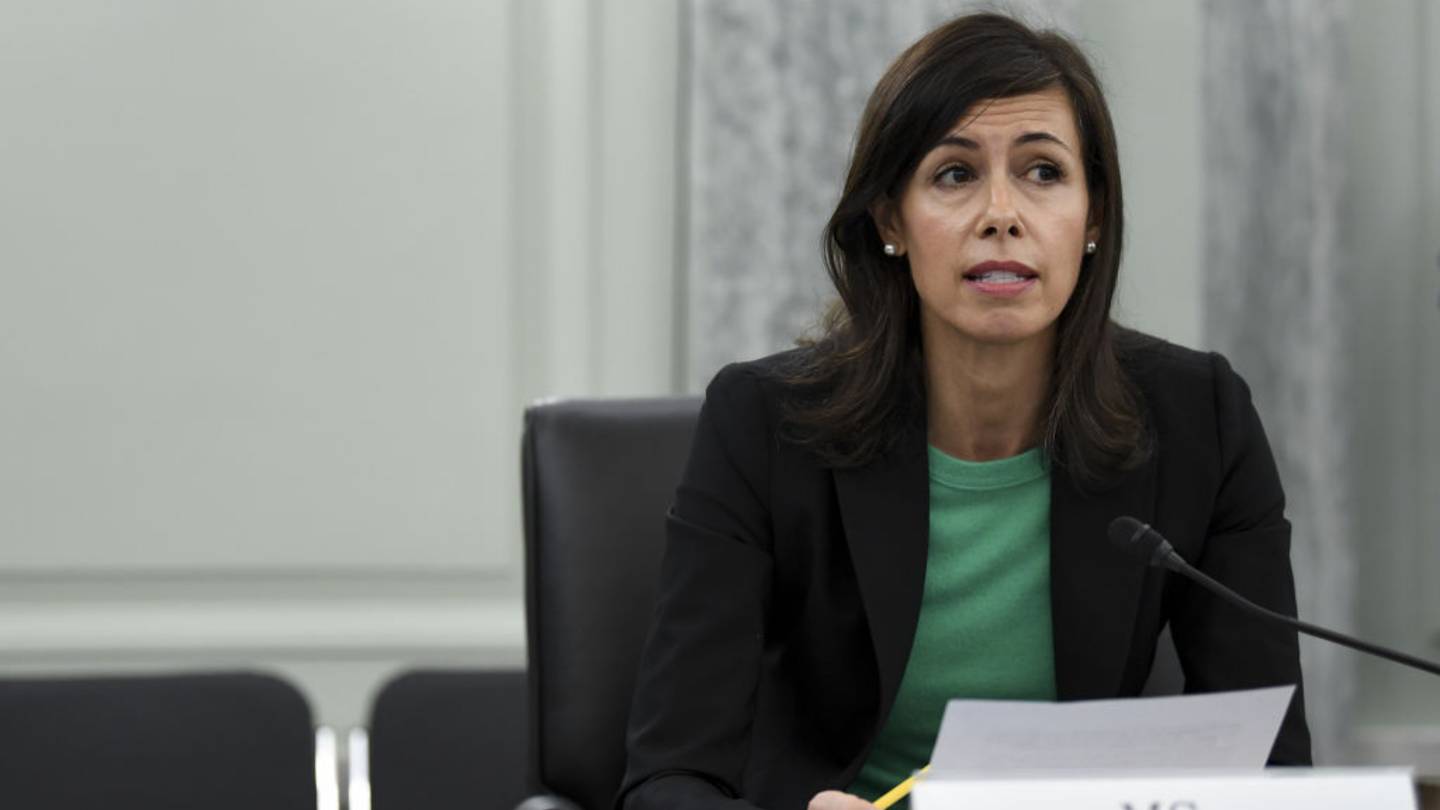 Pending a Senate confirmation, Jessica Rosenworcel will officially lead the Federal Communications Commission (FCC), and Gigi Sohn will fill the open slot on the commission.

Rosenworcel will be the first woman in U.S. history to lead the FCC. The broadband and net neutrality proponent served the FCC as a commissioner since 2012 and was appointed acting chairwoman in January 2021 by President Joe Biden.

A White House press release states that “from fighting to protect an open internet, to ensuring broadband access for students caught in the Homework Gap through the FCC’s Emergency Connectivity Fund, to making sure that households struggling to afford internet service stay connected through the Emergency Broadband Benefit program, she has been a champion for connectivity for all. She is a leader in spectrum policy, developing new ways to support wireless services from Wi-Fi to video and the Internet of Things. She has fought to combat illegal robocalls and enhance consumer protections in our telecommunications policies.”

Prior to joining the agency, she served as Senior Communications Counsel for the United States Senate Committee on Commerce, Science, and Transportation. Rosenworcel practiced communications law before going into the government sector. A native of Hartford, CT, and a graduate of Wesleyan University and New York University School of Law, she lives with her family in Washington, D.C.

FCC Commissioner Nathan Simington offered his congratulations to Rosenworcel, “I extend a heartfelt congratulations to Acting Chairwoman Rosenworcel on her designation as permanent chair and look forward to continuing to work with her. The FCC has much important work to do and I am eager to continue to implement sound policy on a bipartisan basis.”

Gigi Sohn, co-founder of the digital advocacy group Public Knowledge, was also nominated to the open Democratic position on the FCC. If confirmed by the Senate, she will give Democrats a majority on the five-person panel for the first time in Biden’s presidency.

What do these nominations mean for broadband?

Both Rosenworcel and Sohn have been active proponents of net neutrality laws and universal broadband access, and they’ve pledged to reinstate many of the rules that were revoked under former President Trump’s FCC chair Ajit Pai, a former Verizon lawyer.

Jessica Rosenworcel has served as a Commissioner of the FCC since 2012, so her positions on most issues are well-established. She has supported strong net neutrality rules, closing the homework gap, making broadband affordable and accessible for everyone and more competition in the telecom industry.

As acting Chairwoman of the FCC, Rosenworcel oversaw the largest investments ever made by the federal government to close the digital divide, including the Emergency Broadband Benefit, the Emergency Connectivity Fund and the recently passed infrastructure bill, which contains $65 billion for broadband.

Gigi Sohn has a similar track record, but has been slightly more progressive on some issues. In fact, she was reportedly being considered for the chair position over the summer, but faced behind-the-scenes opposition from senators who feared she would pursue broadband price regulation. As a commissioner, we can expect to Sohn take an active role in promoting digital inclusion and net neutrality.