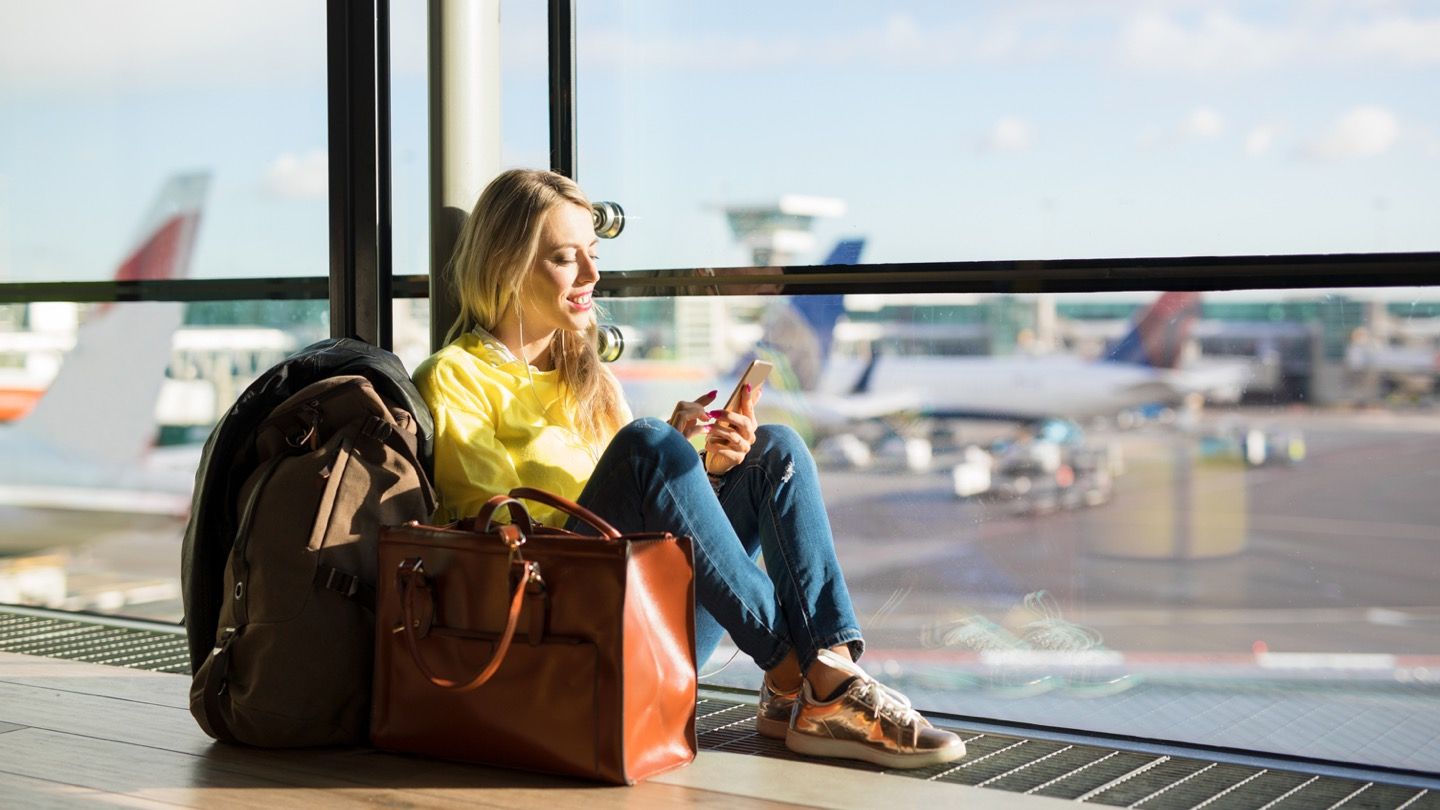 Most people know you can access free Wi-Fi at public locations, such as Starbucks and McDonald’s. But you can also get Wi-Fi from less typical businesses, such as Megabus and select gas stations. Plus, a variety of internet providers give customers, and even non-customers, access to their Wi-Fi hotspot network.

How to find free Wi-Fi near you

Most providers offer a Wi-Fi hotspot locator online or in their app, but if not, these free apps for iOS and Android can help you find free Wi-Fi wherever you travel:

Most people think of coffee shops when trying to figure out where to get free Wi-Fi in new places. But there are plenty of interesting stores, restaurants, and businesses where you can get Wi-Fi if you need to work over the holidays or get out of your in-law’s home for a couple of hours.

AT&T hotspots – AT&T offers thousands of free hotspots across the U.S. and says you don’t need a network key or password. AT&T doesn’t have a map of hotspots but encourages using a hotspot locator app to track down AT&T Wi-Fi hotspots.

Cox hotspots – Cox has a network of more than 650,000 Wi-Fi hotspots for Cox customers. Even if you’re not a customer, you can log in to one of their hotspots with a free, one-hour pass. Access the Cox Wi-Fi network at any outdoor hotspot location to register for the pass, which you can use once every 30 days.

What about free Wi-Fi at airports?

Which airports have the fastest Wi-Fi?

If speed is what you need while waiting around in the airport, Honolulu’s Daniel K. Inouye International Airport (HNL) has the fastest Wi-Fi network among the 51 largest airports in the U.S. and Canada, according to a study by Speedtest.net.

What if an airport doesn’t offer free Wi-Fi?

Airports that don’t have free Wi-Fi often use Boingo to power premium Wi-Fi. But, if you have home Wi-Fi service with Spectrum or have a specific AMEX credit card, you may be able to access Boingo for free.

Now that you know where you can enjoy free travel Wi-Fi while on the road this holiday season, you can maximize your internet connection during every pit stop, layover and last-minute shopping trip.