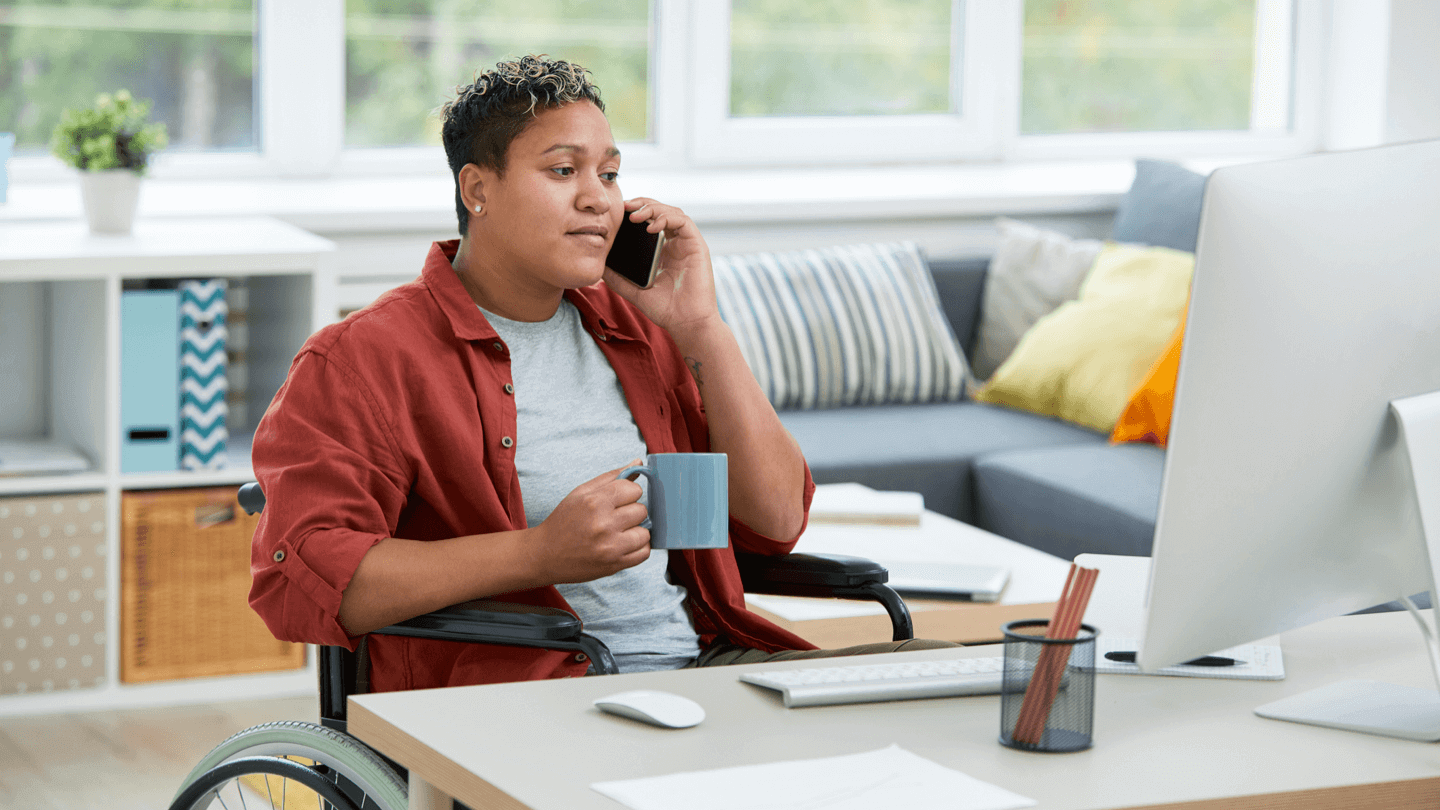 For modern humans, the idea of choosing between our home internet connection and our wireless phones is the definition of a Sophie’s choice. We had trouble making a hypothetical choice ourselves and wanted to find out what others would choose. We asked 1,122 Americans with both wireless and home internet plans which they’d prefer to keep if they had to lose one or the other. Here’s what we found:

Methodology and other considerations

We realize this is a hypothetical question and that many folks would never choose to go without wireless OR home internet service. But in uncertain economic times, some families may have to cut back on overlapping bills. Both services get you to the same World Wide Web and one could conceivably live with just one or the other with the addition of a mobile hotspot or ubiquitous public Wi-Fi in their city.

We spoke to 1,122 Americans over the age of 24. Demographics including age, gender and location were used to make sure we took a representative sampling of the country. People who did not currently have either home or wireless internet services were not included.

Men in our survey were almost exactly split on the question of wireless vs. home internet. But women were significantly more likely to say they’d rather keep their mobile plan than home internet if forced to choose.

There are several reasons why we might see this gender split. Perhaps current trends in traditional gender roles or preferences in devices can explain some of it. Either way, we found this statistically significant gap to be of interest.

The only demographic that decisively (63%) wanted to keep their home internet plan was folks older than 65. Perhaps, generationally, since people in this age group didn’t grow up with a phone in their pocket, they may feel more comfortable than Millennials with not having that resource literally at their fingertips.

We polled a populationally proportional number of seniors in the U.S. so it wasn’t quite enough to offset the majority of people who would prefer keeping their mobile plans.

In the early days of the internet we could have never imagined doing everything we do today on our phones. Now, we’re surprised and irritated when advanced web features don’t work on our phones. As wireless mobile technology and 5G networks continue to advance, will we see more of a shift toward mobile plans that also serve as home internet? Will the two plans ever converge? We’re left wondering what exactly the future will hold, but according to our survey, we’ve now reached the point where we’d prefer to keep our mobile plans if we’re forced to choose between the two.