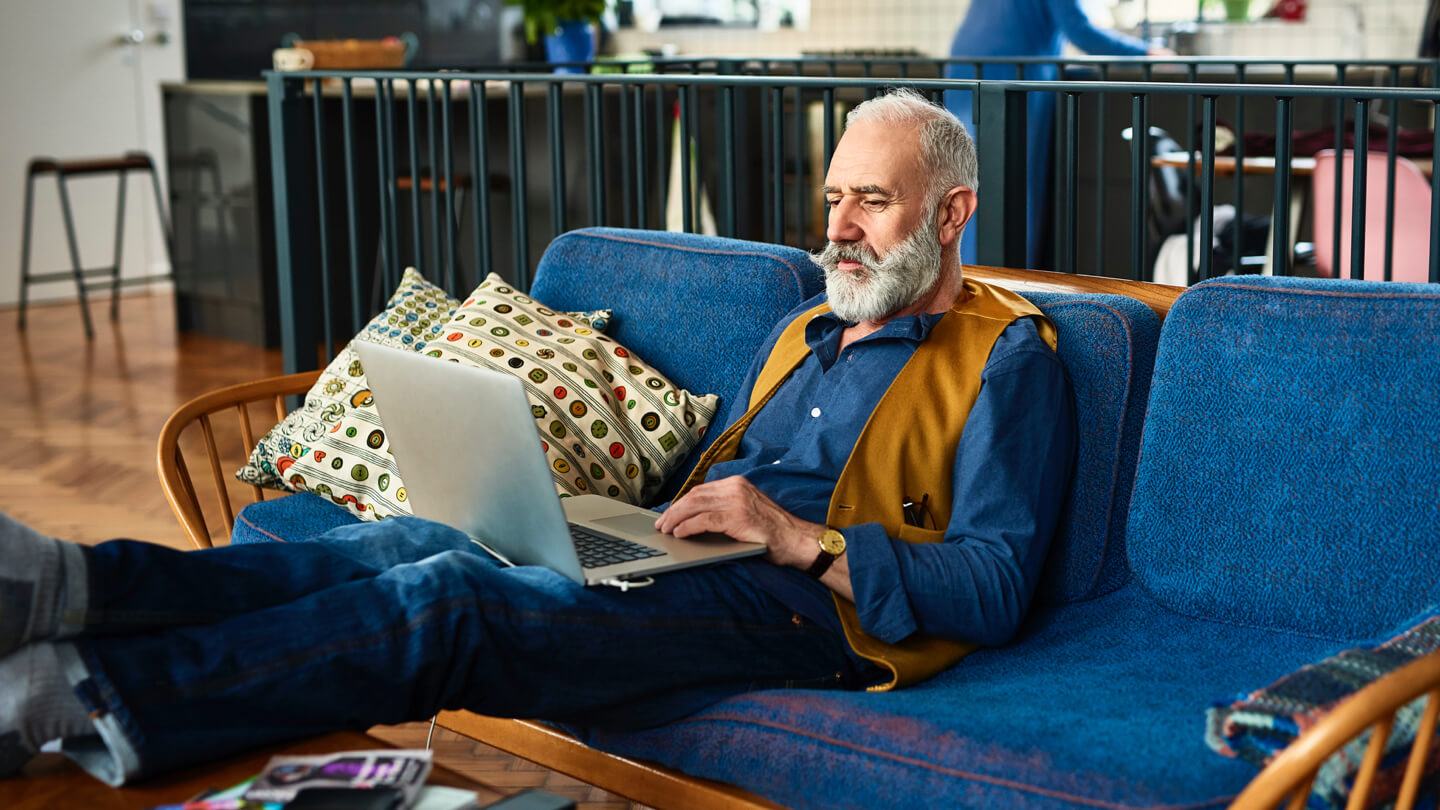 Bruce Springsteen sang it best in 1992 with “57 Channels (And Nothin’ On),” telling us that even with the cable TV craze, there still wasn’t anything to watch.

The Boss probably doesn’t have that issue these days, with 200-plus streaming services available and over 1,700 TV stations to pick from.

The landscape of television viewing has changed dramatically over the last 30 years. Throughout the 1960s, there were only three channels available on TV: ABC, NBC and CBS. These channels were referred to as the “Big Three.”

In fact, it really wasn’t until the mid-1990s when there were more than just a handful of mainstream networks and those “57 Channels” started popping up.

According to Statista, there were 1,761 commercial television stations on the air in 2017. In 2020, there are over 500 original scripted shows to view, not even including reality shows, daytime dramas or children’s series.

Nowadays, the “Big Three” could refer to Netflix, Hulu and Amazon Prime Video, in which there are thousands of movies and TVs on each video streaming service. This increase in choice when it comes to watching TV has caused many to label the past 20 years as the Golden Age of television.

Despite overall satisfaction, it turns out that video streaming users are fairly overwhelmed by the number of choices available to them.

When video streaming users know what they want to watch, then satisfaction remains high. It’s when customers open their video streaming service without a plan that indecision and anxiety creep in.

A study on how media users choose what to watch revealed that when customers know they want to watch something but don’t know exactly what, they are most likely to rewatch a favorite show (58%). In fact, consumers are almost equally likely to watch something different than usual (24%) as they are to decide not to watch anything at all and do something else (21%).

These findings reveal the paradox of choice: that an abundance of choice often leads to inaction. In order words, there are so many options for what to watch on TV nowadays, especially in comparison to when there were only three TV channels, that consumers often feel paralyzed by the number of choices available, not empowered or excited.

Even more users (57%), reported feeling frustrated that a show they like could disappear from the streaming service they are subscribed to.

As of 2019, 45% of U.S. users were subscribed to three streaming services or more in order to be able to access all of the shows that they wanted.

So, while you may feel good about being subscribed to three streaming services, there is currently no cure to your choice paralysis. Our advice? Just start binging on your favorites and go from there.

Ari is an Associate Writer for the Allconnect team, focusing on tech news, as well as broadband and TV provider deals. She recently graduated from Davidson College with a bachelor’s degree in political science… Read more