The Internet of Things is a funny, vague phrase. You kinda know what it means but you can’t really explain it if someone asks you.

More than 26 billion connected devices make up the Internet of Things. And it’s changing the way we interact with the world around us.

So, what is the Internet of Things, and how would you explain it to someone? Read on!

What is the Internet of Things?

The Internet of Things refers to the entire global collection of physical and wireless connections between networks and devices, as well as the devices and users themselves.

The Internet of Things is commonly abbreviated as IoT.

Essentially, IoT connects any device — or thing — and the person using it to the global network of internet connections. These devices could include your standard smartphone or computer, as well as smart home tech like TVs, thermostats, lawn sprinklers and even refrigerators.

The IoT is huge — and it’s growing exponentially. Every second, approximately 127 devices are newly connected to the internet. And according to some estimates, the IoT market will be valued at more than $3 trillion by 2026 and, per Statista, the year prior will see more than 75 billion connected devices globally.

The IoT is changing the way we interact with one another and the things around us. It’s evolving how we take care of everyday tasks and how we communicate with others. Rather than waking up and turning on the coffee pot, you can wake up every morning knowing there’s a freshly brewed pot waiting for you. Or, instead of driving your car yourself, let the vehicle do the parallel parking for you.

How does IoT work?

In general terms, IoT works by connecting devices and their users to a network — be it wireless or hardwired. These devices and users can then “talk” to one another, using algorithms, actions, triggers and automations to make things happen.

IoT is based on information-sharing. Devices on private networks can communicate with devices on other networks, allowing a data transfer that otherwise wouldn’t have been possible from device to device.

What are some Internet of Things examples?

We’ve already talked about a few connected devices above, but the number of IoT devices is practically infinite. And it’s ever-expanding.

So, hopefully, you now have an answer ready for the next time someone asks you, “What is IoT?” And whenever you have questions on IoT or anything broadband, remember to reference our resource center or follow our experts on Facebook and Twitter. 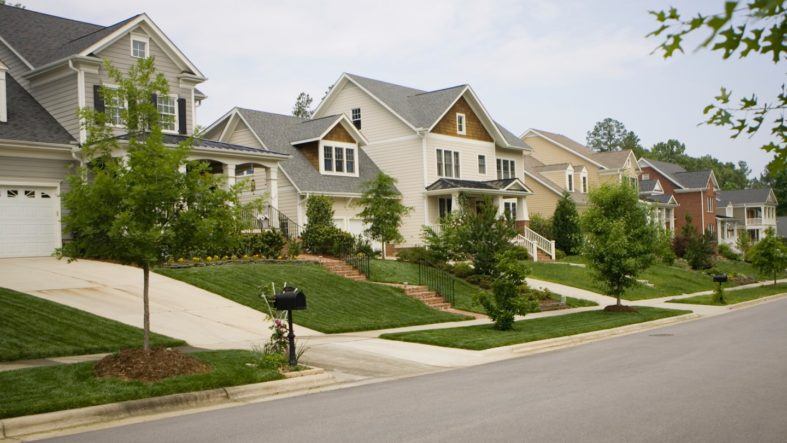 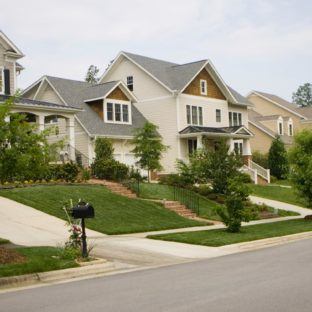 Why home security is important, even if you live in a “safe” neighborhood

We all want to make sure our homes are safe, so there are a few things we can do, even within secure locations. Read more 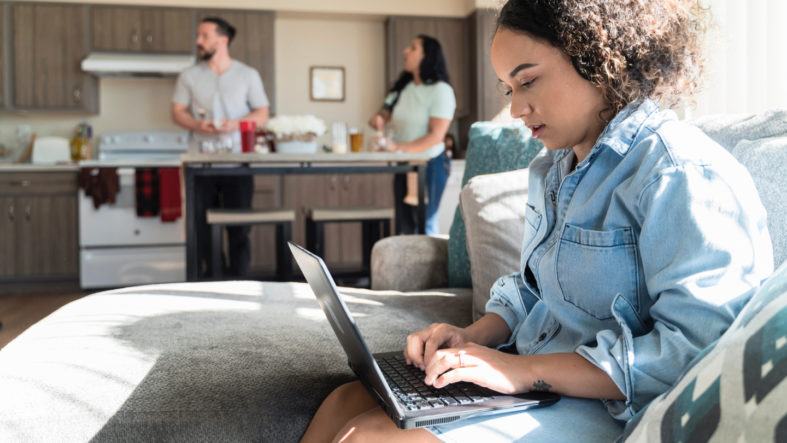 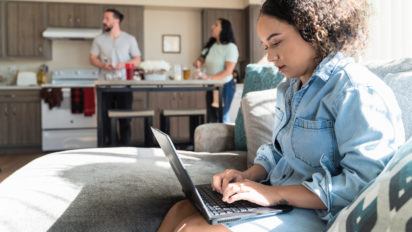 Like water, cable and internet have become essential utilities that are often rolled into the cost of the rent. Here are a few things to consider before opting in. Read more