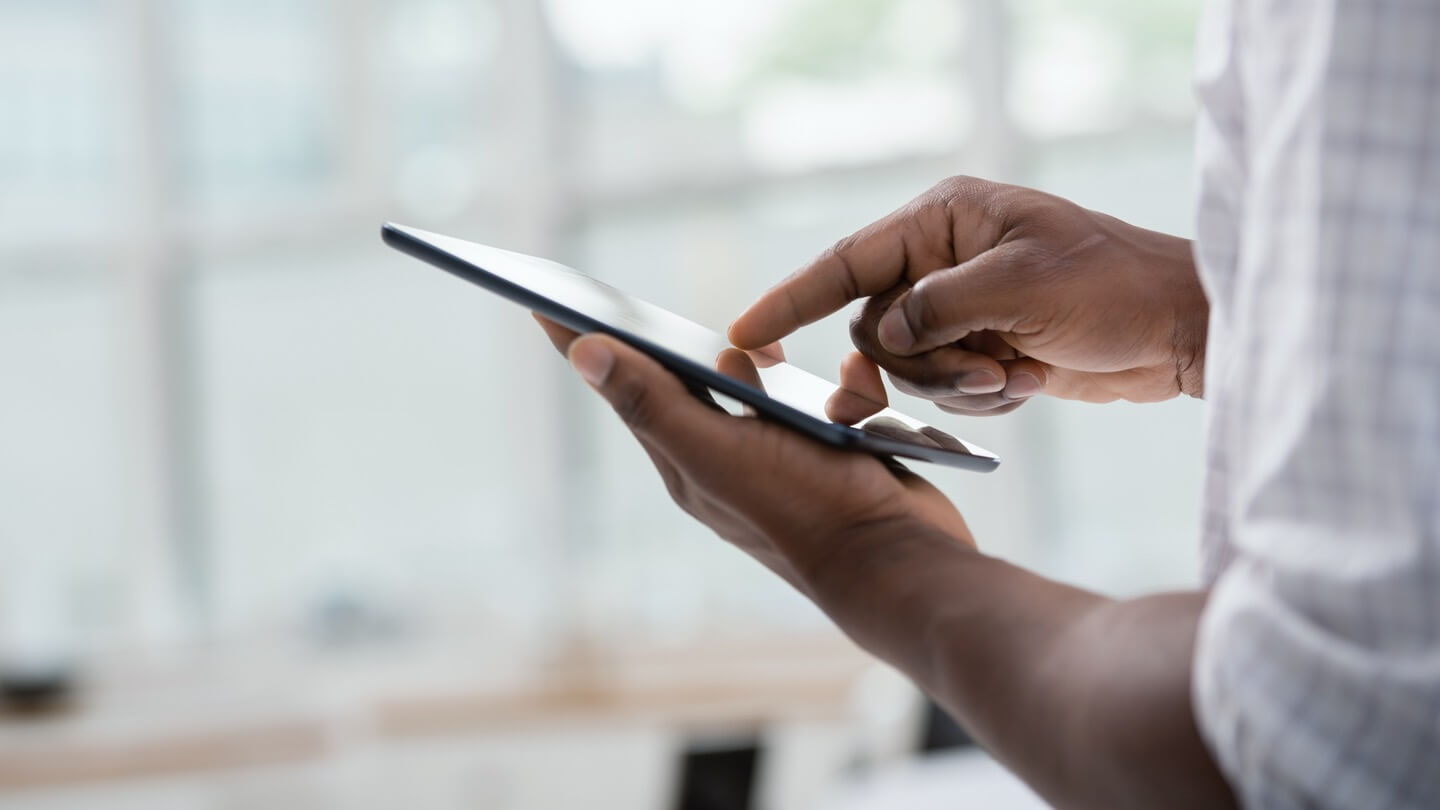 Ready for the season 10 (and a half) premiere of The Walking Dead this summer? Make sure AMC is in your cable package. And what about the second season of Ricky Gervais’s After Life? You’ll need Netflix for that. And if you want to catch the premiere of the highly anticipated Little Fires Everywhere, don’t forget to pay your Hulu bills!

Getting a headache? You may be falling ill to subscription fatigue.

What is subscription fatigue?

Subscription fatigue is when streaming service consumers feel underwhelmed, tired and frustrated with TV and movie streaming options. It’s a recently-coined term but an affliction that has likely plagued streamers for much longer.

Subscription fatigue became most apparent after the release of the 13th edition of Deloitte’s Digital media trends survey. Here’s what they found:

71% of consumers subscribe to some sort of video streaming service. You might be aware of your subscription fatigue or you could be an unknowing victim. Whichever category you fall into, use the following self-diagnosis to assess the likelihood that you’re suffering from subscription fatigue.

Find out if you’re suffering from subscription fatigue

How to cure your subscription fatigue

Sadly, with the inception of several new streaming platforms (including ones from Disney, Apple and NBC), it’s only going to get harder to find all your favorite shows under one umbrella. However, with all of these platforms working to produce their own original content, we should have plenty of great new series and films to enjoy in the near future.

To learn more about the latest in streaming, TV and entertainment, visit our Resource Center or stay connected to our experts on Facebook and Twitter.