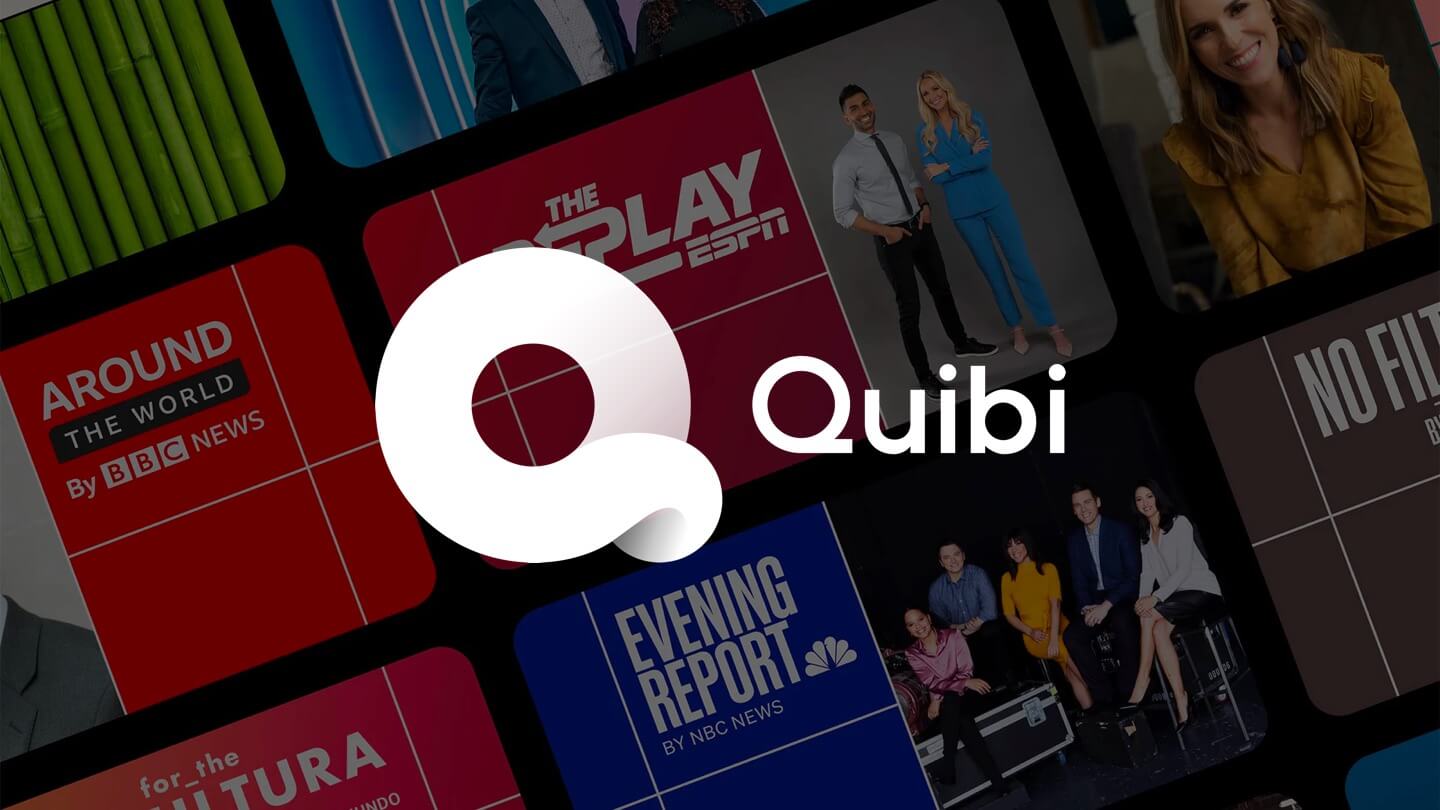 Editor’s Note: Quibi announced on 10/21/20 that it would be shutting down after just six months of service. Current subscribers will be notified when their access will end.

Another day, another new streaming service claiming to revolutionize the way we watch TV.

But Quibi is one of the few that actually makes good on that promise. For better or worse, it really is different than any other streaming service we’ve seen.

Short for “quick bites,” Quibi was founded by veteran Hollywood executives looking to shake up the streaming space. What they came up with was one of the bolder plans in recent memory.

“We’re not Facebook Watch. We’re not Snapchat. We’re not Instagram TV. We’re not YouTube. We’re Quibi, and it’s not denigrating those platforms at all … but we’re staking out a premium position relative to those,” Quibi chief executive Meg Whitman told The LA Times.

Like its name implies, Quibi is designed with on-the-go viewing in mind. You can only watch it on a smartphone and all of its episodes are less than 10 minutes long. And like Apple TV+, Quibi is relying solely on original content.

“We want to create an experience for those in-between moments each day,” Whitman said at CES this year. “We are not just shrinking TV onto a phone.”

Putting aside the catastrophically bad timing of a mobile streaming service launching when the entire country is being told to stay at home, Quibi does have a lot going for it. Here’s everything we know on day one.

Everything on Quibi was made specifically for the streaming service. That means each show was filmed for landscape and portrait mode, meaning you can watch Quibi vertically or horizontally depending on how you hold your phone.

The company reportedly plans to spend $1.1 billion on its content in year one, with more than 8,500 episodes of over 175 shows. For context, Netflix spent an estimated $15 billion on original content in 2019, while Apple TV+ spent around $6 billion.

While Quibi doesn’t reach the spending heights of those giants, all that money will still get you some significant star power. Quibi comes out of the gate with a number of shows that will surely attract some interest, even if it’s not the ideal time to watch TV on your phone.

Right now, there are around 50 titles you can watch on Quibi, and they’re broken down into three types. “Movies in chapters” are full-length features broken up into 7-10 minute chunks; “Daily essentials” covers news updates à la the New York Times Daily podcast; “Unscripted and docs” features nonfiction content on topics like food, music, travel and fashion.

Also known as “shows,” these are the scripted series that streaming services have long been known for. Quibi launches with only four “movies in chapters,” but there are reportedly more on the way in the coming months. Here’s what you can watch right now:

Quibi has partnered with a number of news sources to deliver easily digestible chunks of timely videos. Whether you’re interested in sports, politics or celebrity gossip, you can tailor your feed to get exactly the updates you want. Here are all the “Daily essentials” you can watch on Quibi right now:

Some of Quibi’s most anticipated titles come in the unscripted section. Here’s everything you can watch right now:

Quibi says it will release new episodes every weekday until the series is over. Some “Daily essentials” shows will also add new episodes during the weekend.

How much does Quibi cost?

Like Hulu, Quibi has one plan with ads and one without. If you’re willing to sit through around 15 seconds of ads for every 10-minute video, the price is $4.99/mo. For those who’d rather skip commercials, Quibi’s ad-free plan costs $7.99/mo. Here’s how that compares to HD plans from other popular streaming services:

How is Quibi’s user experience?

On day one, Quibi still has some kinks to work out. We experienced a few moments on Quibi where the app crashed or gave us error messages, and sometimes the video would just show a black screen. Quibi’s signature responsive video technology — the ability switch between portrait and landscape mode — did work pretty seamlessly when we tried it.

We also appreciated that everything in its library is available to download for offline viewing — perfect for plane trips or long commutes.

Where can you watch Quibi?

For now, you can only watch Quibi on mobile devices. Any iPhone or iPad compatible with iOS 11.0 or above can download the app, as well as all Android devices. That means you won’t be able to use it with streaming devices like Amazon Fire TV, Apple TV and Roku or gaming consoles like PlayStation and Xbox. You can’t even watch the service in a web browser.

What about mirroring to your TV with a device like Chromecast or Apple TV? Again, the answer is currently no. It’s possible that Quibi will open up compatibility to bigger screens at some point given our current home-bound state of affairs, but for now, you can only watch Quibi on a phone or tablet.

It’s hard to imagine a worse time for the debut of a mobile-only streaming service. That said, Quibi does launch with a number of intriguing and unique titles. And with its generous 90-day free trial, there’s no downside to trying it out for a while — even if you can’t really use it for its designed purpose.

If nothing else, it’s refreshing to see a streaming service that does actually deliver on its promise of being different than the countless other options out there.