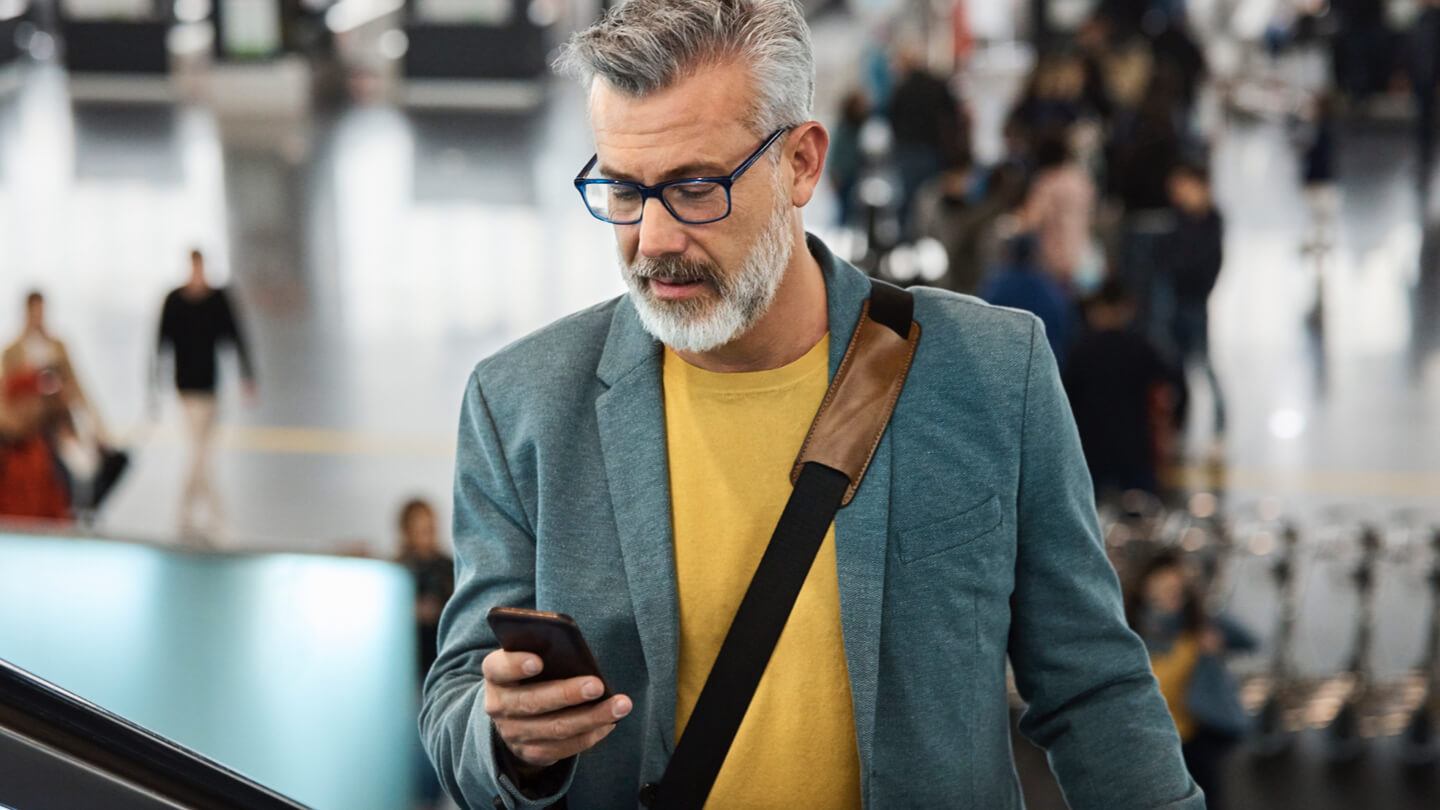 Large mobile companies use different wireless technologies which vary by carrier and region. The two main technologies currently in use are Code Division Multiple Access (CDMA), which is owned by Qualcomm, and Global System for Mobile (GSM) communications.

CDMA phones won’t work on GSM networks and vice versa. GSM offers the greatest speed and network capacity and is the most widely-used mobile network, including AT&T, T-Mobile and most other providers around the world. CDMA and GSM are similar in quality, but GSM (more so than CDMA) gives consumers more choices in equipment.

Speed, quality and reception depend on equipment, location and service provider. Compared to CDMA, GSM is a more popular technology with availability in more than 200 countries worldwide. Both networks have their pros and cons.

Consumers, in general, seem to feel GSM is more convenient because it carries all of their data on a SIM card, so to change phones, you simply swap the SIM card into your new GSM phone.

With CDMA, on the other hand, it is not as easy to transfer phones because consumers are identified based on whitlelists (basically, a list of devices that are specifically authorized to access the network), not SIM cards. Some CDMA phones do use SIM cards, but they are more for the convenience of use outside the US. Besides, CDMA only allows approved phones on its networks.

What’s more, back in the 1990s, the FCC decided to make use of both CDMA and GSM technologies, while Europeeans and most of the rest of the world agreed on GSM.

GSM is working to overcome the perception that its networks do not offer the same high levels of security compared to CDMA, which experts say is difficult to detect even with targeted attacks.

CDMA devices emit much less radiation than GSM phones. In fact, GSM phones are said to expose users to 28 times the radiation levels compared to CDMA phones. This may be because GSM emits wave pulses continuously and CDMA phones do not.

CDMA is in use mostly in the U.S., Asia and Russia, whereas the GSM network is in virtually every country. CDMA phones also often have issues with roaming in some locations, but GSM phones rarely have that problem.

A full list of GSM carriers in the U.S. includes (in alphabetical order):

CDMA phones won’t work on the GSM network, and vice versa. In the U.S., Verizon and Sprint and their partners use CDMA. But, CDMA isn’t used as much overseas. So, if you’re on one of these networks and travelling overseas, your phone may not work. That said, many of the newer CDMA phones from Sprint and Verizon now have GSM compatibility and a SIM card, so if you’re planning a trip, it may be worth checking out if your phone will work.

GSM phones work on AT&T and T-Mobile networks as well as all their partner carriers that operate on the GSM network. GSM is overall a better bet when travelling internationally. You may have to contact your carrier, however, and get your phone unlocked so it will work on other mobile carriers around the world.

Is GSM better than CDMA?

People seem to prefer one mobile provider over another. Some like Sprint, while a next door neighbor prefers AT&T. Likewise, some people prefer Android over iPhone. There are also advantages and disadvantages with both CDMA and GSM.

Keep in mind that although both CDMA and GSM have provided connectivity to millions of people for many years, as carriers roll out 5G, many will begin to phase out both networks. Verizon is already taking steps to begin transitioning CDMA devices off its network with the intent to eventually move all devices to the HD Voice LTE network.

For more insights into wireless matters and all things connected, be sure to bookmark our Resource Center.