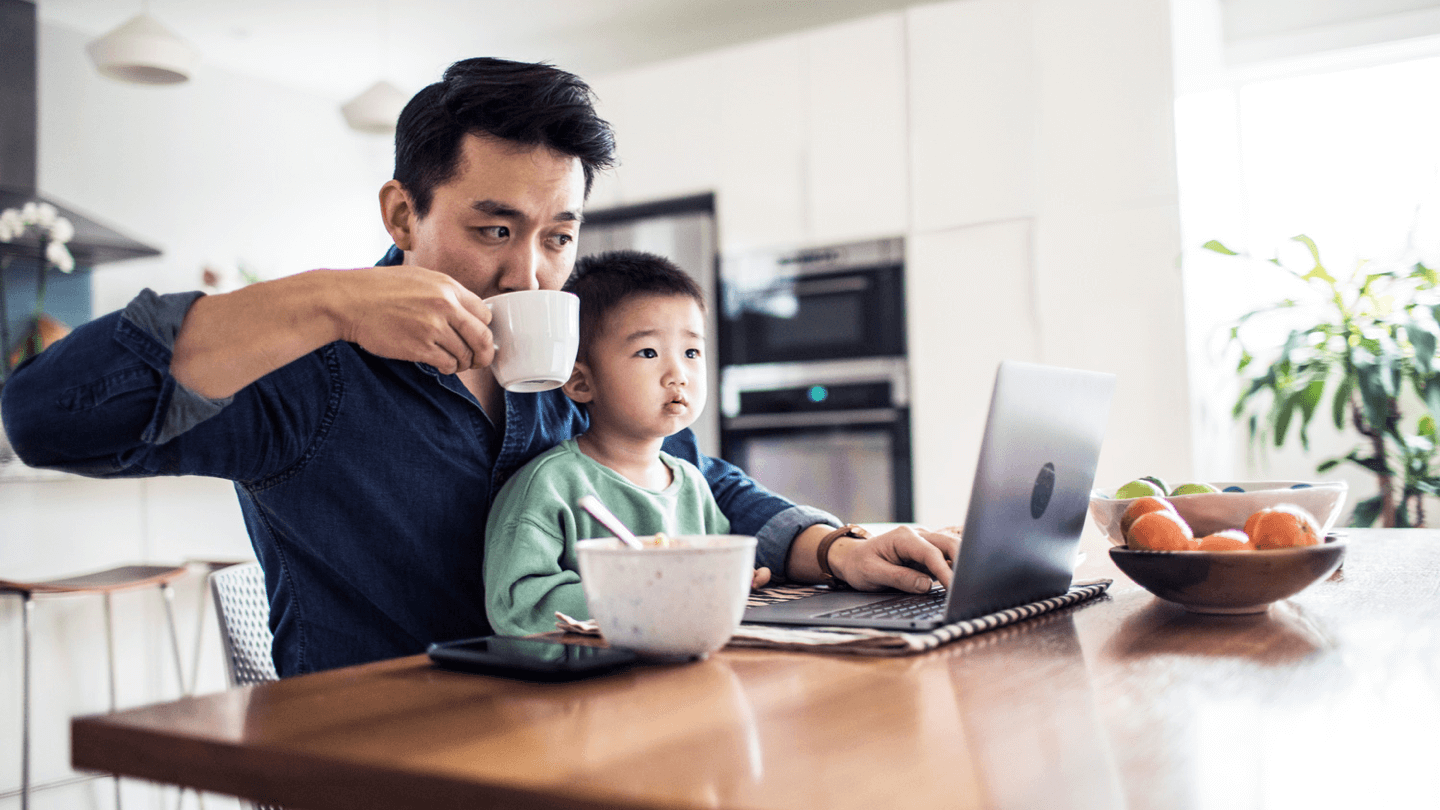 Have you ever been away from a Wi-Fi connection, but wanted to connect your laptop or tablet to the internet? Mobile hotspots allow you to leverage your phone’s data connection for use on other devices. For some people, it can even be a way to eliminate their home internet bill entirely.

Most smartphones today have a mobile hotspot built-in, and you typically don’t have to pay extra through your phone plan for the feature. On some plans, the amount of data you can use through a hotspot is limited, but most of the time, it’s simply taken out of your phone’s data allotment.

What is a mobile hotspot?

A mobile hotspot, also known as tethering, allows you to connect other devices to your phone’s data. Think of it like a Wi-Fi connection that’s available anywhere you can take your phone. As long as your phone can get on the internet, so can your laptop, tablet or game console.

Mobile hotspots come in two forms. They’re either built right into your smartphone or you can purchase them separately as their own device for anywhere from $50 to $350. Most carriers also let you add mobile hotspot devices onto your plan for a monthly fee. For most people, the hotspot that’s already in your pocket will do just fine.

Mobile hotspots are included in most cellphone plans

If you subscribe to an unlimited data plan from one of the three main wireless carriers — AT&T, T-Mobile (which now includes Sprint customers) and Verizon — your phone probably already has the ability to tether other devices to its connection. Each hotspot technically has unlimited data, but after you hit your limit of 4G speeds, your connection will be slowed to a crawl. Every carrier allows up to 10 devices to use the hotspot at once.

Here are all the plans that include hotspots, along with the amount of hotspot data you’ll get on each line before your speed is throttled:

*Prices for one line. Pricing per month plus taxes for length of contract. Additional fees and terms may apply. Pricing varies by location and availability. All prices subject to change at any time. May or may not be available based on service address. As of 08/21/20.

All three carriers have fairly comparable hotspot features. AT&T and Verizon are more generous with their high-speed data allotment, but T-Mobile is slightly cheaper. If you want to use more hotspot data than your plan comes with, you can usually purchase more for a monthly fee.

Only AT&T’s cheapest unlimited plan is missing a mobile hotspot. With the other two, you’ll get between 15GB and 30GB per line each month. The speeds you’ll receive are whatever your phone is connected to. In some cases, that might even be 5G.

After your data allotment is used up, you can still connect other devices through your hotspot — it will just be at drastically reduced speeds. AT&T slows you down to 128 Kbps, which is enough to check email or read an article, but not much else. Even Spotify requires 320 Kbps on its lowest setting.

T-Mobile technically includes a mobile hotspot on all of its plans, but its cheapest unlimited plan, Essentials, only lets you tether devices at 3G speeds. What exactly those 3G speeds translate to is unclear. As one T-Mobile customer service rep wrote, “We can’t guarantee exactly what your 3G speed experience is going to be like. Speeds will vary depending on signal and tower proximity.” According to OpenSignal testing, this translates to around 4.6 Mbps. That’s enough to stream Hulu, but slightly below Netflix’s recommended speed.

The more expensive plans from T-Mobile allow between 3GB and 20GB of 4G LTE data before they slow you down to 3G speeds. Still, that throttling is a lot less severe than AT&T and Verizon, which both take you down to less than 1 Mbps.

If you want more high-speed data for your mobile hotspot, T-Mobile offers an extra 10GB for $10/mo.

Verizon’s mobile hotspots are included on all unlimited plans that cost $80/mo. and above for one line. You’ll get between 15GB and 30GB at 4G speeds, then Verizon lowers your speed to 600 Kbps. This is enough to stream music, but probably not video. You’ll still be able to browse the internet and check email, but it’ll probably take longer than you’d like.

How to set up a hotspot

Setting up a mobile hotspot on your phone usually only takes a few clicks. Before you get started, make sure your phone plan actually includes a mobile hotspot. You can do this by logging into your account and checking your plan’s features.

To set up a mobile hotspot on your iPhone, go to Settings > Cellular or Settings > Personal. From there, simply toggle the Personal Hotspot slider to the “on” position.

You can now find “iPhone” listed in the Wi-Fi networks on another device. A secure password will automatically be created for you, but you can change it in your Personal Hotspot settings.

To set up a hotspot on your Android phone, go to Settings > Network & internet > Hotspot & tethering > Wi-Fi hotspot. From here, simply set the toggle switch to “On.” You should now be able to find the hotspot in your Wi-Fi networks, locked with the password you choose from your phone’s settings.