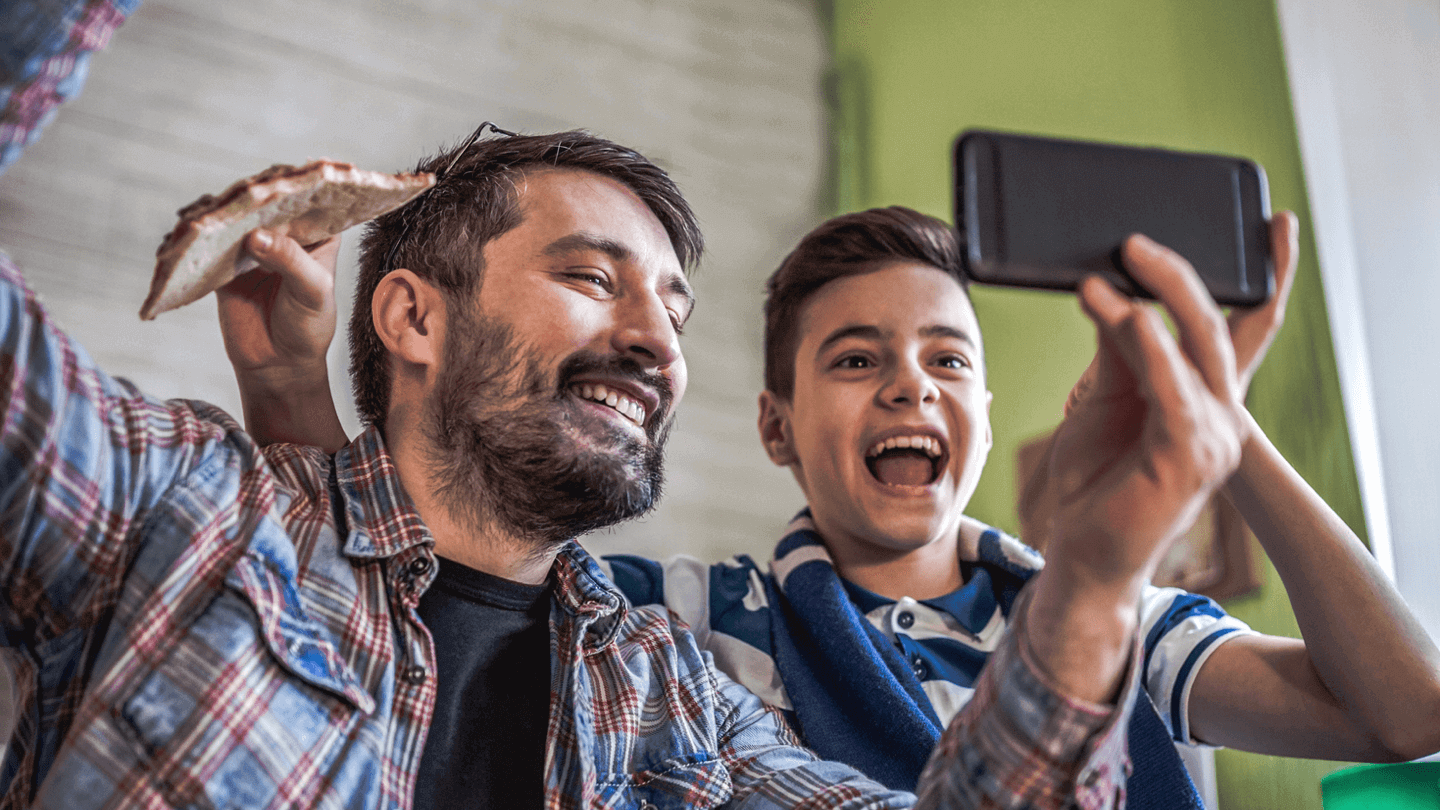 There’s a lot that looks different this baseball season, but some things never change: Red Sox fans will still be able to cheer on their team when the Yankees visit Fenway Park this summer.

Major League Baseball (MLB) has launched a new feature in its app that lets fans cheer or boo during live games. Staff members at the game will then adjust the crowd noise in the stadiums accordingly, so the players can get a real sense of how many of their fans are watching.

It won’t be quite the boisterous environment players are used to, but the MLB hopes it will still allow fans to participate and feel a part of the action. Sound engineers in the ballpark currently have 75 different effects and reactions to choose from, all culled from the league’s official video game, “MLB The Show.” The virtual cheers from the app will allow the engineers to tailor the crowd noise even further.

Right now, those fan reactions won’t include booing. Home teams are in charge of controlling the crowd noise, and the MLB doesn’t want them to affect the game too much.

“I wouldn’t expect to hear boos coming out of the gates,” said Phillies’ director of broadcasting and video services Mark DiNardo. “We’re trying across the league to maintain a competitive consistency that no one use these crowd sound effects for a competitive advantage. But it is a situation that we’ll continue to monitor if we see it pop up across the league. Then we’ll definitely have to address it.”

So far, reactions from players have been mostly neutral, with most saying they haven’t noticed the crowd noise. “It’s one of those things where I don’t even hear the fans, I’m so focused,” said Mets reliever Jeurys Familia. His teammate David Peterson agreed, adding, “It was interesting to hear in between innings, but once the inning started, it was all about competing for me and it was irrelevant.”

While it’s obviously no substitute for a packed stadium, most players agree it’s preferable to the alternative.

How to get in on the action

To support your team from the couch during the 2020 MLB season, just follow the steps below:

In each game, you can watch the attendance percentage swing according to how many fans are participating virtually. You should be able to see a correlation to the crowd noise played in the stadium.

Have you tried out the MLB’s fan participation features? Let us know what you think on Facebook and Twitter, and check out more of our articles on sports leagues’ relaunches at our Resource Center.