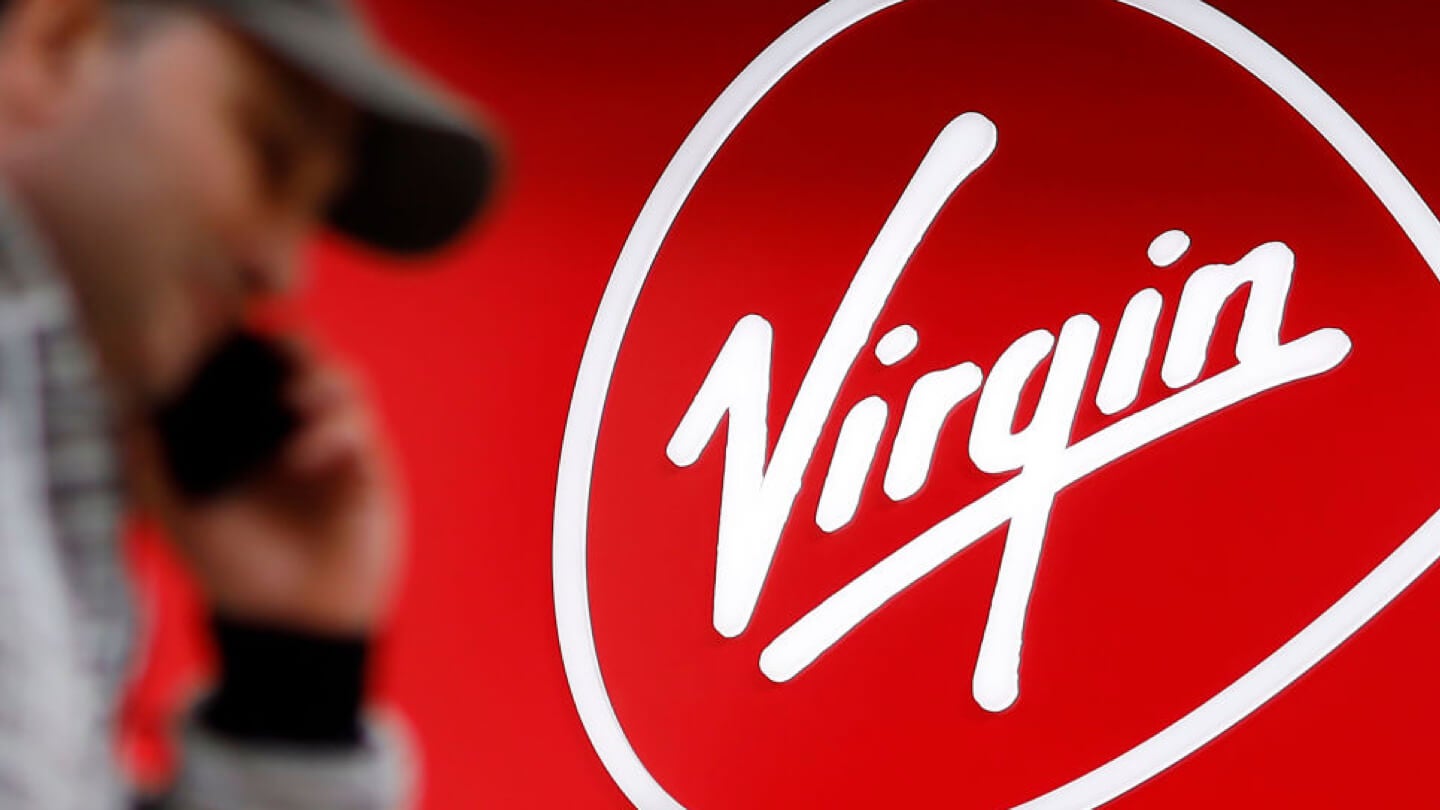 The merger between Sprint and T-Mobile sent out a lot of ripples in the wireless world, one of which is the shuttering of Virgin Mobile’s U.S. operations.

To appease the Justice Department, Sprint and T-Mobile agreed to sell Sprint’s prepaid brands to DISH. These included Boost Mobile, Virgin Mobile and Sprint prepaid. But instead of transferring all three to DISH, Sprint announced in January that it would be closing Virgin Mobile USA entirely, and sending all of its customers to Boost.

According to an FAQ on Boost’s website, all Virgin Mobile customers will be switched to “a comparable or better Boost Mobile service plan at no extra cost.” Most customers were automatically migrated over to their new plans in February.

But that doesn’t mean Virgin Mobile is done in the U.S. for good. Here’s what a Virgin Mobile rep told The Verge earlier this year:

“Following the transfer, Virgin will take back the Virgin Mobile brand for the U.S. We are delighted that after a period of uncertainty caused by the protracted merger discussions, we have control of our valuable brand once again and will now work on options to relaunch a modern mobile offer in the U.S.”

But Virgin Mobile loyalists shouldn’t hold their breaths for a comeback. It’s been nearly eight months since Virgin’s U.S. closure was announced, and the company hasn’t announced any formal plans for a relaunch.

Fortunately, Virgin Mobile customers have ended up with a solid new phone company in Boost Mobile. Boost charges average prices for its prepaid plans, but you shouldn’t pay any more than you were through Virgin. Customers who are making the jump to Boost can also get six months of TIDAL HiFi for free — a $20/mo. value on its own.

Under DISH’s stewardship, Boost will use T-Mobile’s wireless network for the next seven years as DISH builds out its own towers. That’s a significant step up from the Sprint network that Virgin Mobile was using. Most customers should see better coverage and faster speeds on Boost.

Other prepaid phone companies to consider

If you’re not thrilled about the move over to Boost, you have a lot of other prepaid options to consider. None of them require contracts, but you usually won’t be able to get significant discounts on new phones like you would if you switched to a carrier like AT&T or Verizon.

*Unlimited plans not factored in.
All plans include unlimited talk and text. Pricing per month plus taxes. Additional fees and terms may apply. As of 08/10/20.

For the very cheapest plans, Mint Mobile starts at just $15/mo. for 3GB of data and unlimited talk and text. Consumer Cellular is a little more expensive on average, but its customers absolutely love it. It scored the highest of any prepaid carrier in customer satisfaction from Consumer Reports, J.D. Power and the American Customer Satisfaction Index (ACSI).