20 more cities are set to join Chicago and Minneapolis in getting Verizon’s 5G Ultra Wideband service this year, the firm has announced. It should offer customers lightning-quick downloads — but at a price. Verizon also said it was opening preorders for the 5G version of Samsung’s Galaxy S10 – with prices starting at $1,300, and the top-spec version setting you back $1,400.

The S10 5G will start as a Verizon exclusive, although you’ll be able to buy it on other major US carriers later this year. It will actually be Verizon’s second 5G phone, although the Moto Z3, which is already available, needs a bulky add-on to function on the next-generation network.

However, our advice is that it is still way too early for 5G – and that it’s well worth holding off until the technology becomes more widespread. You can read our guide to 5G here to learn more.

The 20 cities set to get 5G this year

These cities join parts of Chicago and Minneapolis, which were were switched on earlier this year. Verizon also says it will roll out its 5G home broadband internet service in some of these markets, but hasn’t given any more details.

What speeds will you get?

Because 5G is not widely available yet, it has been extremely difficult to work out just how fast it will be. All Verizon has said on the matter is “The Galaxy S10 5G on Verizon’s 5G Ultra Wideband network will give our customers access to incredible speeds and the latest and greatest streaming, augmented reality, gaming, and consumer and business applications that bring us into a future powered by 5G.”

Its website is also vague, promising only 4K streaming with ‘virtually no buffering’ and that downloads will take ‘seconds, not minutes.’

How much will it cost?

Should you upgrade to 5G?

Almost certainly not. It’s just too early for the technology, and the first tests of Verizon’s network, carried out by CNET, found that in reality coverage was spotty and slow. That said, 5G is undoubtedly a revolutionary technology, and the future for mobile — it’s just nowhere near ready for primetime yet. 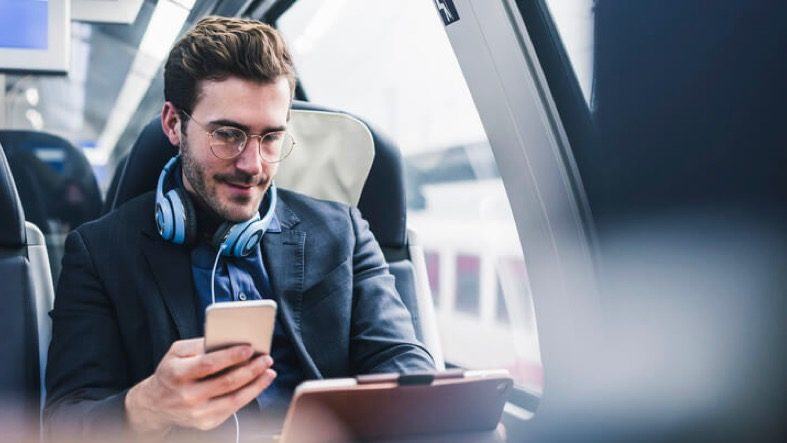 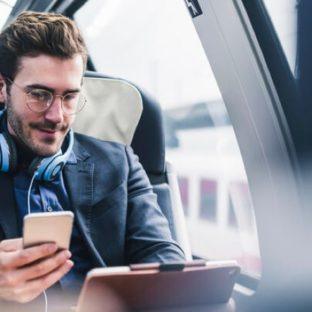 Learn about the first four cities to get 5G internet from Verizon, what 5G really is, how it works and the future of 5G expansion. Read more 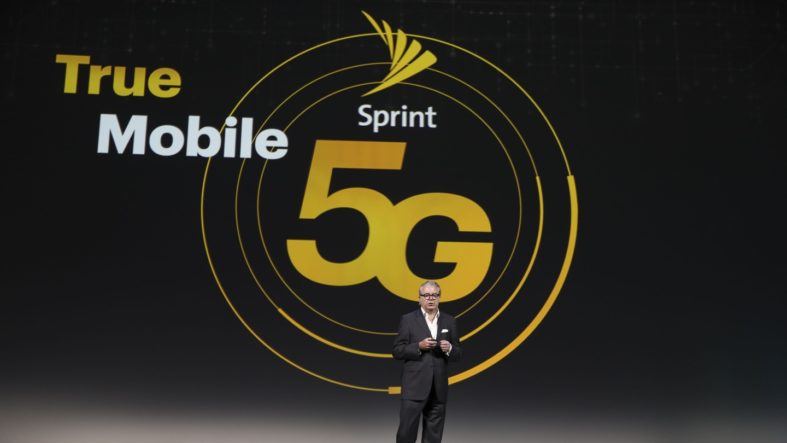 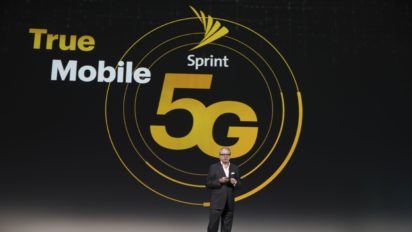 Fact or fiction: Debunking some of the biggest myths, rumors and lies surrounding 5G

Think you know 5G? Think again! We’re separating fact from fiction so you know what to expect from this emerging technology in 2020. Read more

Fact or fiction: Debunking some of the biggest myths, rumors and lies surrounding 5G