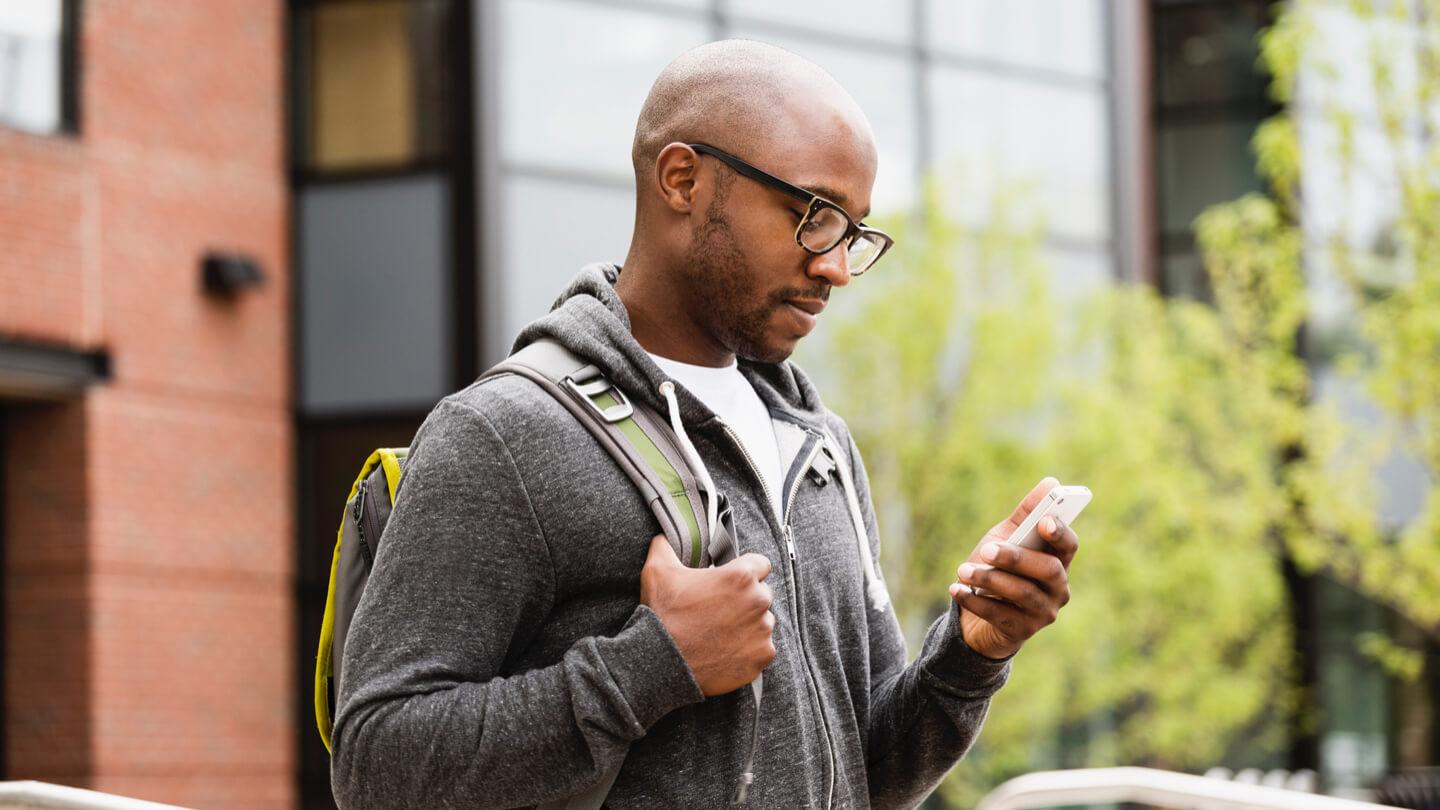 According to the latest report from Speedtest.net, Americans are currently getting around 53 Mbps download speed on average through their mobile connections — enough to watch Netflix on eight devices tethered to your phone’s data connection at the same time. That may sound like plenty of speed for a smartphone, but it’s actually middle-of-the-road compared to the rest of the world.

Right now, the U.S. ranks 27th globally for mobile download speed — just ahead of Lithuania and Bahrain and right behind Finland and Austria. That’s actually a significant step up from a year ago, when the U.S. had the 38th fastest speeds with just 35 Mbps.

The story is much more grim when you look at upload speed. According to Speedtest.net’s most recent report, the U.S. ranked 94th for mean upload speed in 2019 with just 9.75 Mbps — on par with Angola and Poland. Right now, this impacts on-the-go activities like sending emails and FaceTiming a friend, but it will also be essential to deploying next-generation technologies like self-driving cars and IoT applications in the future. More concerningly, this number is trending in the wrong direction: The U.S. fell 21 spots from 2018 to 2019.

Why is the U.S. behind similar countries?

While U.S. mobile speeds are well above the average globally, they’re still far behind similarly developed countries. Canada, for example, is ranked ninth in the world with speeds of 68 Mbps. And even though our mobile speeds are constantly improving, we’re not quite keeping pace with the rest of the world.

Part of that is because of 5G. In the race to the next generation of cellular technology, the U.S. has some ground to cover. According to a recent report from testing company VIAVI, the U.S. actually has the third-highest number of cities where 5G is available, behind China and South Korea. But unlike those countries, very few Americans are actually accessing 5G speeds on a daily basis.

The exact number of 5G users in the U.S. is unknown, but testing from Open Signal shows that it’s scarcely available in this country, even if you have a 5G data plan and a phone that supports it. Verizon users get astounding 495 Mbps on 5G, but they only connect to it 0.4% of the time. T-Mobile users connect to 5G 22.5% of time, but those speeds are only 49 Mbps — barely above the nationwide average. By contrast, South Korea, which ranks second globally for mobile speeds, currently has nearly 7 million 5G users, or 10% of all cellphone lines in the country.

The FCC is opening up more spectrum for 5G

While these numbers are concerning for many, the FCC has been taking drastic action lately to close the 5G gap. One of the biggest roadblocks so far has been that the valuable mid-band spectrum used for 5G in China, South Korea and much of Europe is already being used in the U.S. by satellite, fixed wireless and government agencies like the military.

This has forced wireless carriers to focus their efforts in the high-band (fast, but travels low distances) and low-band (slower, but goes further). To make it all work, the mid-band sweet spot will be essential.

In the past year, the FCC has moved swiftly to address that gap. It recently concluded its largest auction ever, with more than 70 megahertz of mid-band spectrum sold to wireless carriers.

It represents the first opportunity in many years for wireless providers to acquire valuable mid-band spectrum for 5G.

This looks like it’s just the tip of the iceberg, too. An additional 280 megahertz of mid-band spectrum for 5G went on auction on December 8 and the White House recently announced that it would be handing off another large chunk to the FCC for auction in December 2021.

The U.S. has a long way to go to climb from the 33rd fastest mobile speeds in the world. But with such rapid investment in 5G over the past several months, it may come sooner than expected.