Bundles from cable and internet providers have long been the most popular way for consumers across the country to watch all their favorite channels and enjoy the benefits of a broadband internet connection. However, with streaming services, such as Netflix and DIRECTV NOW, continuing to grow in popularity, the idea of content-on-the-go has emerged. Traditional cable and internet bundles have evolved to meet the needs of customers adopting the latest mobile and home entertainment technology.

TV Everywhere, which allows cable customers to watch their favorite shows on multiple devices, has actually been available for several years. In fact, many current cable customers may not even know their provider has TV Everywhere functionality available. TV Everywhere is quickly evolving into an even bigger boon for customers as providers expand their content offerings — another reason for media-loving families to renew their cable service.

One reason that cable and internet providers are ramping up their TV Everywhere game is in response to the massive increase of interest in multi-device services from consumers. A 2017 tracking study by the Cable and Telecommunications Association for Marketing found that 70% of pay-TV subscribers were aware their provider offered the app and 56% sign into the app on a monthly basis.

While those customers that have already made the switch enjoy the ability to stream tons of content on-the-go, a large section of the population is still in the dark about the numerous perks that TV Everywhere has to offer.

In 2014, industry leader Xfinity was leading the charge among major cable and internet providers in expanding the TV Everywhere option, said TechHive. Since then, a number of other providers have adopted TV Everywhere as a benefit to your cable TV subscription.

Providers offering the service is a win for cable customers as TV Everywhere content is bound to become more accessible and robust as providers compete for control of this quickly expanding market.

TV Everywhere is an evolving feature with plenty of perks

There are plenty of benefits to taking advantage of everything that TV Everywhere (via a cable provider) has to offer. Customers looking to kill time during a lunch break at work can easily catch up on that latest episode of their favorite TV show via a tablet or smartphone and a Wi-Fi connection.

TV Everywhere apps can also be used to make content available in multiple rooms in the house, freeing up families from fighting over control of the living room television set.

Unlike consumers utilizing Over-The-Top (OTT) streaming options, like Netflix or Amazon Prime, cable customers can view new episodes of current programs via their provider’s TV Everywhere app as soon as the episodes premiere on regular cable. This final perk is especially important for television lovers who need to see the latest episodes of their favorite shows as soon as they become available.

Innovative apps are a great reason to invest in faster internet

Cable bundle customers will get the most out of available TV Everywhere features by upgrading their internet connection. Faster speeds mean that the household router is capable of supporting the bandwidth demands of multiple devices that are simultaneously streaming content. Families that choose to upgrade their internet connections will see smoother, faster performance from room to room.

Investing in a faster internet connection also acts as a bit of future-proofing for consumers. After all, next-level ultra-high-definition (UHD) 4K content is quickly becoming standard for streaming video and will require a high-end broadband connection in order to be watched smoothly on a compatible UHD television set.

Interested in TV Everywhere service? Use Allconnect® to find TV providers that may offer the service in your area and sign up today. 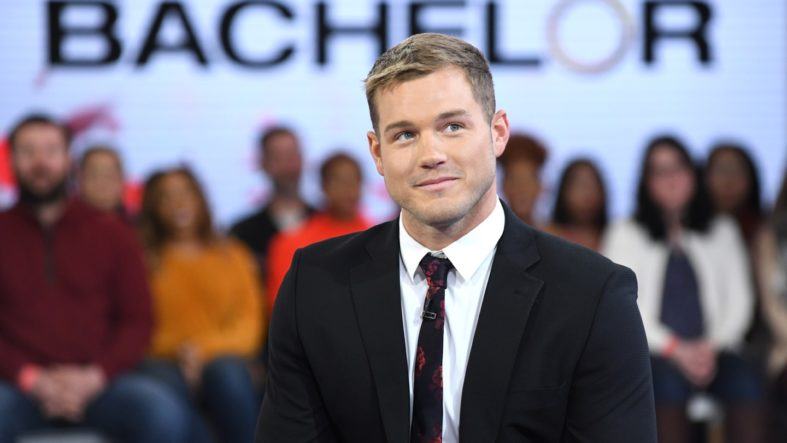 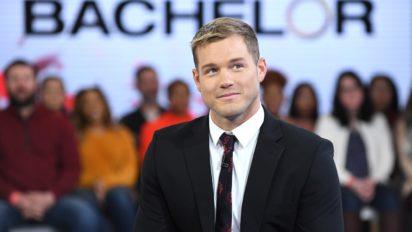 It’s beginning to look a lot like all our favorite TV shows are back! Set your DVR to catch all your guilty pleasures and explore a few new ones with 2019 winter TV premieres. Read more