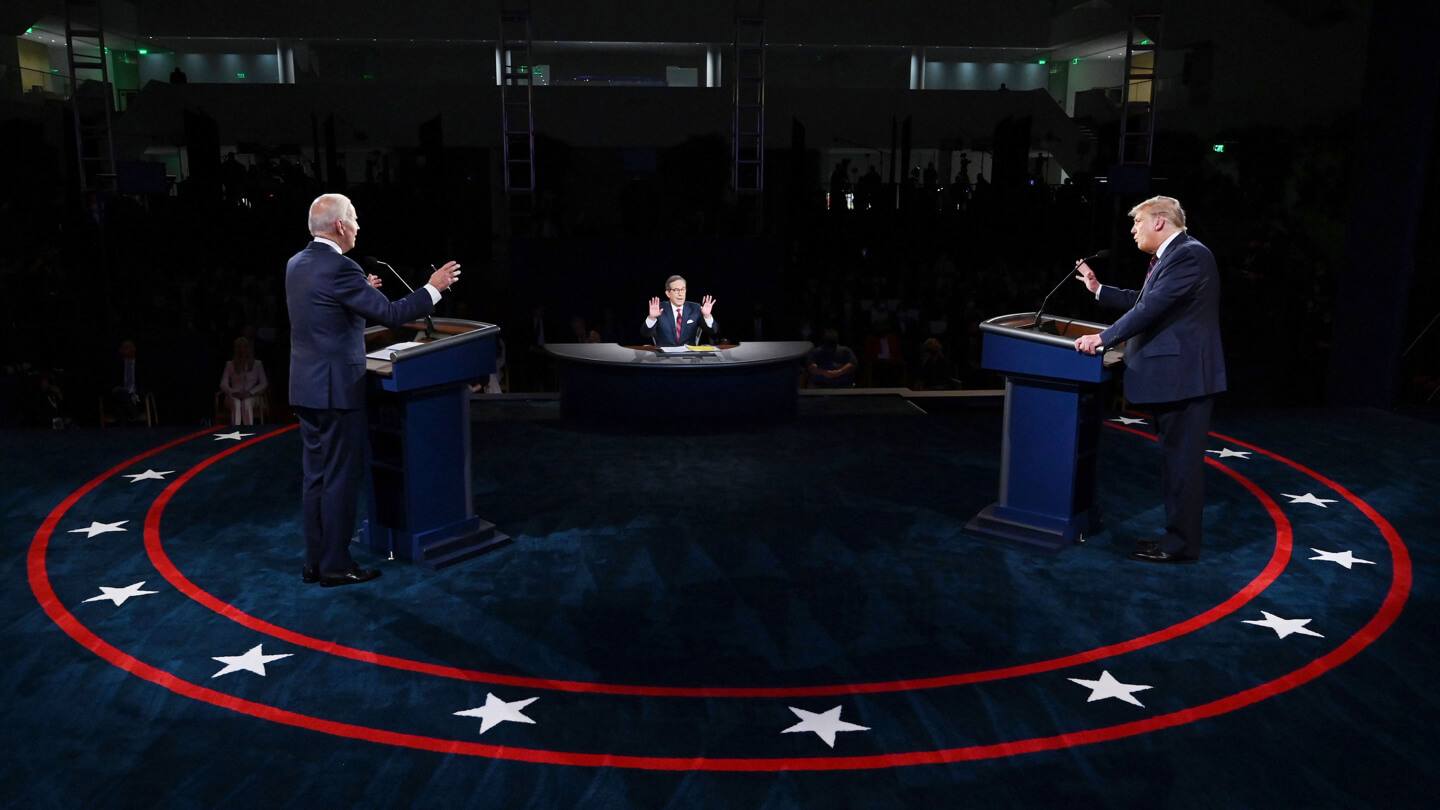 Tech policy is often a subject that gets overlooked when Americans are deciding who to vote for in an election. However, tech policy is a crucial topic to consider now that the world has become so dependent on technology. Here’s all the information you need to make sure you are informed about the candidates’ tech policy platforms before voting in November.

Net neutrality is one of the most contentious tech policy issues. Net neutrality laws require that internet service providers (ISPs) treat all internet traffic equally, meaning they must provide access to all forms of online content at the same internet speed and they cannot block any content or show any sort of preference.

If Zoom or Netflix, for instance, wanted to pay an ISP to provide faster internet on their sites since their platforms receive such a high volume of traffic and require a good internet connection to work properly, that would not be allowed under net neutrality. However, it also wouldn’t be allowed for an ISP to slow down the internet on a website that gives them a bad review.

While both Trump and Biden want to scale back social media giants’ legal immunity for posted content on their site, they want to do this for different reasons. In other words, under Section 230 of the 1996 Communications Decency Act, social media platforms, such as Facebook and Twitter, have full authority over what content they moderate and how they moderate it on their site.

Trump wants to repeal Section 230 because he believes Facebook and Twitter disproportionately censor conservative voices. Trump believes these social media giants have too much power and there should be virtually no censorship on their platforms.

Samantha Zager, a spokeswoman for Trump’s campaign told the WSJ, “It’s become evident that Big Tech believes they are the arbiters of truth online – but they have a clear blind spot when it comes to the bias against conservatives voices. President Trump will continue to advocate for an internet that embraces free speech over censorship.”

While Biden agrees Facebook and Twitter have too much power, he believes there is not enough policing on the platform as opposed to too much.

Biden’s spokesman, Matt Hill, stated, “Many technology giants and their executives have not only abused their power, but misled the American people, damaged our democracy and evaded any form of responsibility. That ends with a President Biden.”

Both Trump and Biden have plans to build broadband infrastructure in rural areas so that everyone has access to high-speed internet. According to the Federal Communications Commission (FCC), while only 61% of rural Americans have access to high-speed internet, 96% of urban Americans have access. In many rural areas, broadband infrastructure has not been built since ISPs have not seen it as a good investment. As a result, there is a massive digital divide in the country that is only growing due to COVID-19.

While Trump has received criticism from Democrats for not addressing the digital divide sooner, this past January, the FCC approved a $20.4 billion budget over the course of the next decade for rural broadband infrastructure.

According to the Information Technology & Innovation Foundation report, Biden also supports investing over $20 billion in rural infrastructure. However, in addition to a $20 billion budget, he also wants to “triple U.S. Department of Agriculture rural broadband grants and partner with municipal utilities to increase rural broadband coverage.”

Another key difference between Trump and Biden’s policy platforms has to do with their stances on research and development (R&D) funding. In an effort to cut costs, Trump reduced the overall budget for tech R&D compared to previous administrations’ R&D budget. While Trump has not cut funding in some areas, such as AI research, he has significantly reduced the budget for other tech areas, particularly for clean energy R&D.

Trump plans to reduce the budget for clean energy R&D again in FY 2021, cutting the budget from $5.4 billion to $3.0 billion. This would be the greatest single-year cut in the history of the Energy Department’s applied energy programs. Trump’s overall budget for tech R&D in FY 2021 is $142.2 billion, which is actually a 6% increase compared to his R&D budget for FY 2020.