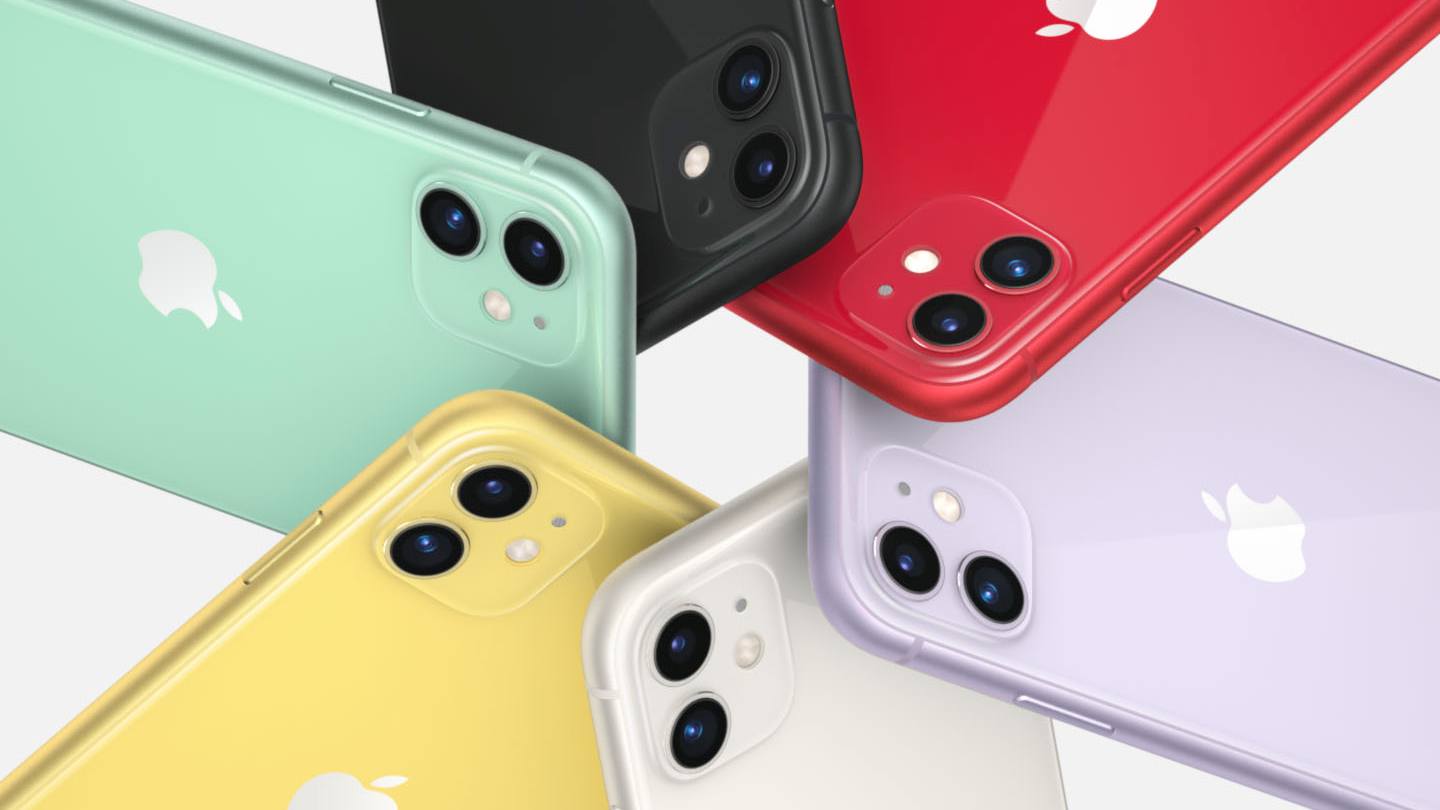 From Disney+ and Baby Yoda to Game of Thrones, Stranger Things, Old Town Road and more, there was a lot that caught our attention in 2019. But what about the gadgets we used to consume, stream, listen to and talk about all of these things? Here’s the top tech of 2019, including the best-selling gadgets from the year and why you loved them!

The iPhone 11 wasn’t just the ninth most searched item on Google in the U.S. last year, the latest model (and its earlier counterparts) were the top selling tech product of the year with 185 million units sold, according to Wedbush Securities.

It wasn’t just the launch of a new model or its starting price that got people talking, though. The iPhone 11 Pro’s three-lens camera was apparently a win for some but a trigger for people with trypophobia.

Continuing their dominance of the top tech of 2019, Apple also takes the No. 2 spot with their AirPods. The original headphones were released in late 2016 and took some time to catch on — especially in comparison to the number of iPhones sold.

In 2018, Apple sold just shy of 30 million units, but last year they more than doubled that number, selling an estimated 65 million units. The boost in sales was helped by the release of the AirPods Pro late in 2019, which boasted a different design, improved audio and noise cancelling abilities.

The Apple AirPods Pro were so popular they were one of the hot ticket items for Black Friday and Cyber Monday (despite a lackluster deal) and sold out in mid December. Even as of January 8, the Apple online store was showing they won’t be available for pickup or shipping until Feb. 6.

With a suite of smart speakers and a huge marketing push in 2019, Amazon was betting big that Alexa would become an integral part of our lives. And it paid off — they sold 60 million speakers in 2019. Between the original Echo, the Echo Dot, Echo Show, Echo Auto and Echo Flex, there’s an option for everyone.

Apple again… this time their iPads were the fourth biggest selling tech item of 2019 with more than 45 million units sold throughout the year. Apple introduced the seventh-generation iPad in Sept. 2019 with a lower entry-level price, starting at $329, which made it an attractive gadget.

Holding fairly steady year-over-year is Samsung’s lineup of Galaxy S phones, which sold 30 million units in 2019. Despite some interesting innovations — including introducing a triple-lens camera before Apple and a foldable phone (though breakage issues with the Galaxy Fold caused a launch delay that might have hurt their sales a bit) — Samsung couldn’t seem to increase their year-over-year sales.

Now that you’ve seen the top tech of 2019, can you guess which gadgets will dominate our lives in 2020? Keep an eye on our Resource Center and follow us on Facebook or Twitter to find out!