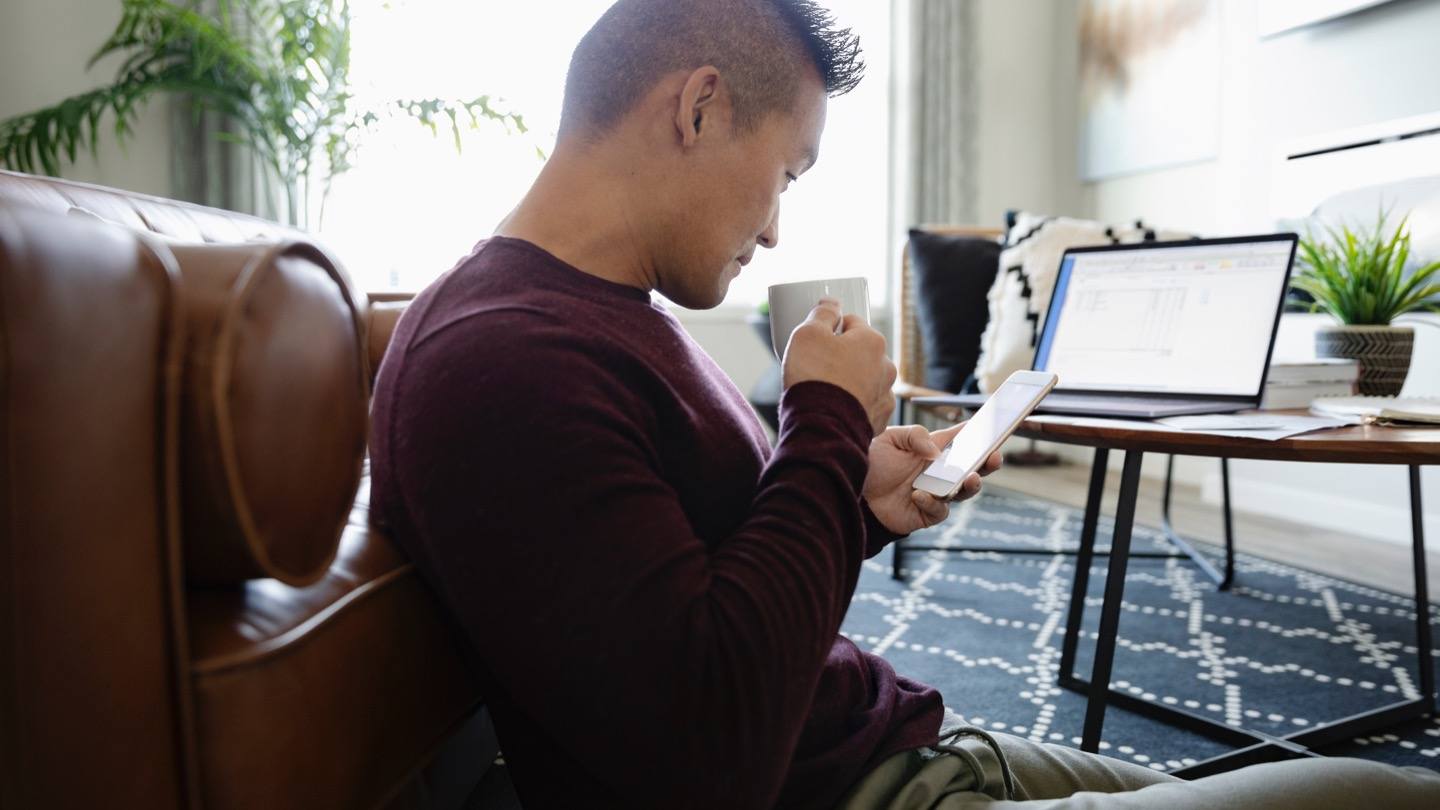 As of Q3 2018, Xfinity has the highest number of internet subscribers in the U.S. out of all broadband internet providers, according to a 2018 Statista Report. But having the most internet subscribers (a whopping 26.87 million to be exact) doesn’t necessarily make them the best.

The best-rated internet providers by the American Customer Satisfaction Index (ACSI) in 2018 were Verizon Fios, AT&T and Optimum. Some of the lowest-rated were CenturyLink, Frontier and Mediacom. Find out what factors make a great internet provider and why we think some providers didn’t hit the mark with customers.

According to Consumer Affairs, the features that matter most as consumers shop for a great internet provider include (in order):

Internet service provider ratings according to ACSI in 2018

The ACSI releases customer satisfaction results every year based on industry. One of the industries they look at is telecommunications, which includes TV and internet providers.

According to the ACSI benchmarks released in 2018, here are the top-rated internet providers and their ratings:

The ACSI interviews hundreds of customers from each ISP and evaluates their opinions on major aspects of internet service. The ACSI gathers customer opinions on things like:

Our take on good and bad ACSI benchmark ratings

In the last couple of years, customers’ perspectives of internet and TV providers have continued to decline. As providers raise monthly rates, add fees unexpectedly and expand faster internet networks at a sluggish pace, customers’ frustrations have grown. However, actual internet speed performance is still the top factor in customer satisfaction.

Verizon Fios, AT&T and Optimum all got pretty good ratings from ACSI because of a combination of factors. All three provide internet service that generally gives customers speeds close to the advertised speed. While you have customers who complain about pricing and customer service with all three, they generally solve customer problems quickly and have high service reliability relative to other providers.

Lower ACSI ratings for providers such as CenturyLink, Frontier and Mediacom are also due to a combination of factors starting with internet speeds at home not meeting advertised speeds. Then, as customers have bad customer service experiences, they get even more frustrated with their internet and provider.

Remember that every customer has a different experience

What customers think of the top- and lowest-rated providers

What customers think of Verizon Fios

On Consumer Affairs, Verizon Fios has a 1.5-star rating as of February 11, 2019. A majority of complaints about Verizon’s service include:

Most complaints about Verizon Fios come from customers who have had bad experiences on the phone with customer service representatives. There are occasional poor ratings due to installation technicians not showing up or damaging someone’s property. Customers have also written about getting bills after they canceled or getting misbilled for a service.

Overall, though, Verizon Fios has a high customer satisfaction between the ACSI and J.D. Power ratings. J.D. Power ranked it as the best internet provider in the eastern region in 2018, and it got 5 out of 5 Power Circles in every category. Positive customer feedback often includes high praise for how reliable Fios is, even if it seems expensive. Customers also occasionally mention great customer service or great tech support.

What customers think of AT&T

When customers have rated AT&T internet low on sites like Consumer Affairs, frequent concerns have included:

One of the frequent complaints about slow internet speeds has to do with speed availability. Many customers that complain about buffering and slow home Wi-Fi have speeds that are less than 20 Mbps, which aren’t suitable for some activities. Unfortunately, providers like AT&T might not offer faster speeds in certain areas, so customers don’t have a choice.

Also, AT&T internet performance isn’t as high as Optimum or Verizon Fios, according to an FCC report in 2018 on internet speeds. Only about 77% of AT&T DSL internet users got median download speeds that were 95% or more than advertised. Customer complaints about internet performance are likely pretty grounded, and unfortunately, the FCC doesn’t have speed performance data on AT&T fiber internet.

AT&T does get good reviews, too, which are often based on their internet service reliability. Multiple customers giving positive feedback cite reliability as the reason they’re satisfied along with occasional mentions of friendly customer service representatives.

What customers think of Optimum

On Consumer Affairs, Optimum has an average rating of 1.3 stars as of February 11, 2019. Customers have written about concerns with:

However, Optimum does get good ratings for service reliability and, in contrast to many bad reviews, the excellent customer service that people have experienced. J.D. Power ratings gave Optimum a 4 out of 5 Power Circle rating for customer service. They also received a 3 out of 5 for service performance.

What customers think of CenturyLink

On Consumer Affairs as of February 11, 2019, customers give CenturyLink a 1.2 average rating. A majority of complaints are against customer service for issues such as:

Poor customer service, inconsistent internet speeds and increased competition have brought many customers to switch internet service from CenturyLink. One CenturyLink representative estimated in January 2019 that 40% of Wyoming customers have left CenturyLink for another provider.

What customers think of Frontier

On Consumer Affairs as of February 11, 2019, customers give Frontier Communications a 1.2 average rating. A majority of complaints are against customer service for issues such as:

Not only have customers expressed concern with inconsistent and slow internet speeds, but a variety of customers complained about internet service not working when it should.

They’ve also noted equipment issues, installation appointments falling through multiple times and customer service representatives being rude or hanging up on them. Many customers have reported that when they canceled service with Frontier, they kept getting billed for service they didn’t have.

What customers think of Mediacom

J.D. Power shows Mediacom receiving an average customer satisfaction rating of 2 out of 5 Power Circles in 2018. According to Reviews.com, customers frequently complain of issues such as:

Reported service outages could be tied to Mediacom’s low internet speed consistency. According to an FCC report released in 2018, only about 72% of Mediacom internet users achieved median download speeds greater than 95% of the advertised speed.

Just to show how careful you should be with reviews, though, Mediacom has excellent ratings on Consumer Affairs. With a rating of 4.4 stars as of February 11, 2019, a smaller number of customers have reported bad experiences with Mediacom compared to other providers.

When Mediacom customers have had concerns, they’ve cited issues such as:

Shop smart and do your research

As you look for the best internet provider for you, you’ll be limited to providers available in your area. However, based on ACSI reports, Reviews.com tips and Consumer Affairs ratings, remember to take every rating with a grain of salt. Each customer’s experience is different.

Start by looking for a provider that gives you the speed you want consistently. If you get the internet speed you need to enjoy streaming movies with your family, game without interruption and video call friends all over the country, you’ll also want it to perform that fast all the time. Once you get internet service, you can check your internet speed with an online speed test to see what kind of speeds you get at peak usage hours or at any point during the day.

Beginning with speeds and internet performance will hopefully mean you don’t have to talk to customer service as often. However, looking at a provider’s customer service ratings is still important for your installation, troubleshooting, billing and other service experiences.