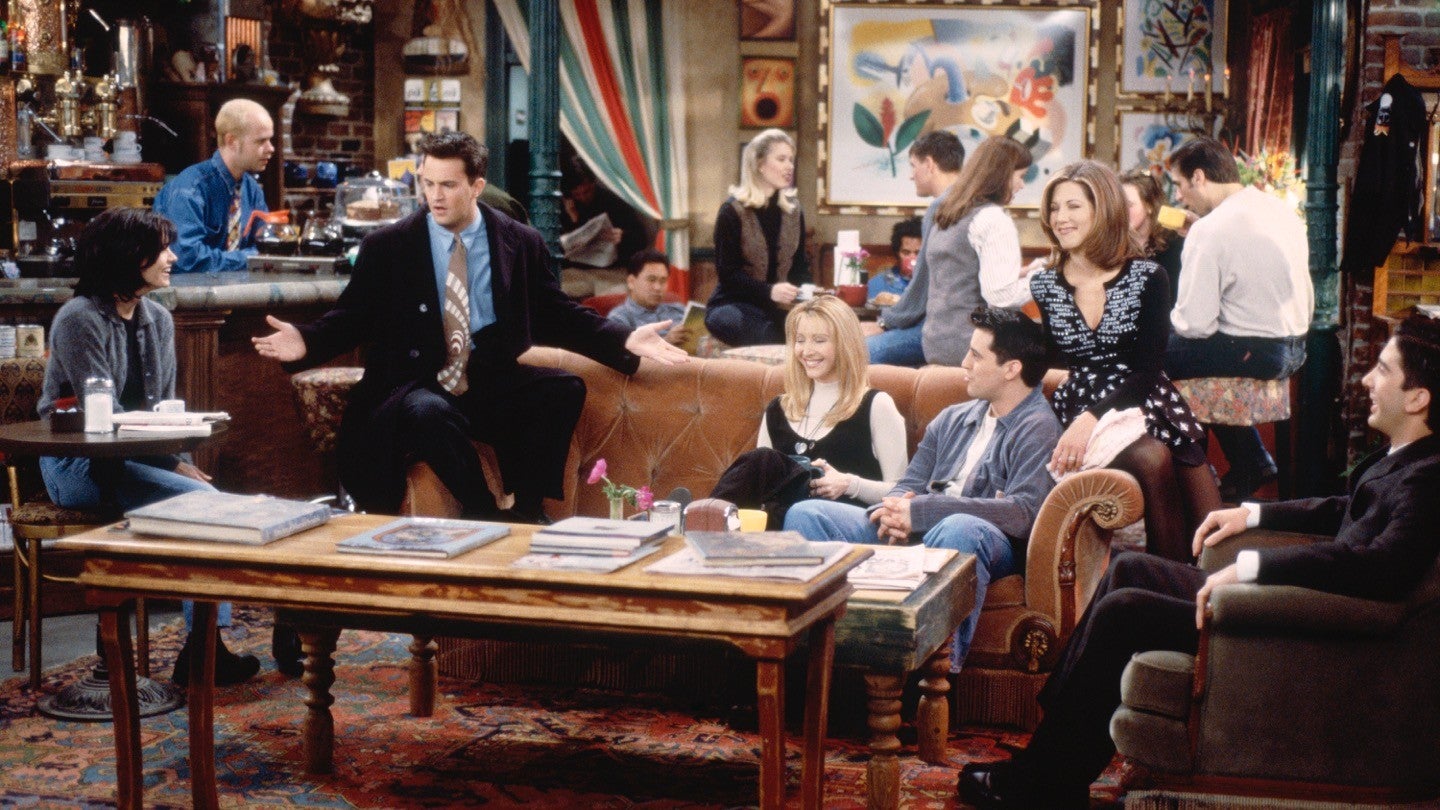 Netflix is in a tricky spot. As much as it’s had success with original shows like Stranger Things and Ozark, the vast majority of viewers still use the service to watch reruns of old shows they love.

According to the Wall Street Journal, non-original, or licensed, programming made up 72% of the minutes people spent watching Netflix, with only two out of Netflix’s 10 most-watched shows being originals.

What’s more, three companies that are launching their own services within the next year — AT&T, Disney and Comcast — have created shows and movies that make up nearly 40% of the viewing minutes on Netflix.

Netflix has even preemptively canceled its original Marvel shows in anticipation of Disney+ launching later this year, and it will inevitably pull Star Wars, too.

With Netflix losing huge names seemingly every week, it can be hard to keep track of what’s still on the streaming service. This is where we’ll follow along with all the news of when shows and movies are leaving Netflix and where they’ll be headed in the future.

Take in the fresh air of Pawnee, Indiana while you still can. The beloved show is the latest Netflix casualty. This one won’t be easy to replace, either: According to the Wall Street Journal, Parks and Recreation was one of Netflix’s top 10 most-watched shows last year. It will also leave Hulu at the same time.

Parenthood, a staple on Netflix since 2011, is leaving the streaming service. The show originally aired on NBC from 2010-2015.

Where it’s going: Peacock, NBCUniversal’s new streaming service. Peacock won’t debut until April 2020, but until then, Hulu still has all six seasons.

Just two weeks after Netflix lost its most-watched show in The Office, it’s now losing number two in Friends. The 236 episodes of the beloved ‘90s sitcom accounted for 31.8 billion viewing minutes last year, according to the Wall Street Journal.

Where it’s going: HBO Max. The new streaming service from WarnerMedia is set to launch in the spring of 2020 and will include all of HBO’s library, back catalogs from Turner and Warner Bros. and a slew of new original content. Prices haven’t been revealed, but it will likely be more than $14.99/mo., the current price for HBO Now.

That’s right, Dunder Mifflin is relocating. The most-watched show on Netflix — responsible for 52 billion viewing minutes (or nearly 100,000 years) in 2018 — will no longer be available on the streaming service.

Where it’s going: NBCUniversal’s streaming service. The good news? The new service will be entirely free and supported by commercials, so you won’t need to add another streaming service to your budget to keep watching The Office. For those who’d rather skip the commercials, NBC also plans to make an ad-free version available for a monthly fee.