Many more of us are working, educating and entertaining ourselves from home, so now is a good time to take stock of the tech devices we have and make sure they’re being used to their fullest potential.

Are you not entertained?

The average American home contained 11 devices connected to the internet in 2019, seven of those including screens on which to view content, a survey by the Deloitte Center for Technology, Media and Communications found.

We have smart TVs that can jump directly online, or are connected through a streaming device, like Amazon Fire Stick or Roku. We have smartphones and tablets, born to connect; but you might have other items capable of more than you realized:

Falling into your lap

Laptop and desktop computers are also among the most frequently seen screened devices in the American home, and their capabilities greatly outstrip what’s found in your average smart TV.

Many people turn to these larger devices for very specific tasks, especially now that so much can be taken care of by our smartphones. Many use their computers to work from home, Skype into meetings and then hop off when they’re done. Gamers are gonna game, and many get souped-up desktops to immerse themselves in graphics and audio. But how many wander out of their comfort zone while they’re there?

These machines have so much untapped potential that gets missed, as buyers rush through the “quick start” brochures that come shipped with the product. Depending on what else was there when you unboxed your PC or laptop, it’s likely you can manage your finances, edit movies, write songs, organize your non-streaming library, explore virtual reality options and, of course, stream movies and TV shows if all the other screens are occupied, or if you’re just looking for a little more privacy.

If you’ve purchased a major appliance in the last few years, there’s a pretty good chance it has some high-tech, smart features and can connect to the internet. Refrigerators, ranges and ovens have touch screens which expand into more settings than you ever knew you needed. Some microwaves can download cooking instructions with the scan of a barcode, washers can dispense detergent after sensing the weight and size of a load of laundry.

Nearly all “smart” appliances can connect to Wi-Fi, so they can be controlled through your smartphone or a digital smart speaker, like Alexa or Google Assistant. If you haven’t been using these features of your appliances, now would be a good time to get comfortable with them. Play around with the smartphone app, which can control them from anywhere, and consider if you’d rather be giving voice commands to a smart speaker at home if you don’t already have one.

Smart thermostats function just like their old-school brethren when not connected to a Wi-Fi system: you can manually control your HVAC system through its controls. But when they’re online, they let you set detailed schedules for operation for every day of the week. Some come with sensors you can place in the rooms where your family spends most of its time, so everyone can have a comfortable temperature wherever they’re most comfortable.

Find out exactly what your thermostat can do, and if it’s not “smart,” look into whether replacing it makes sense: a good one can conserve both energy and cash by keeping a tighter rein on how long your HVAC system is running.

Staying close to home can be a drag when it’s not done by choice, but it can have its benefits. Much like spending extra time reconnecting to your family, you can also reacquaint yourself with the tech devices you have and assess whether it’s time to upgrade some of them.

For more of the latest in broadband and smart home technology, bookmark our Resource Center and stay connected to our experts on Facebook and Twitter. 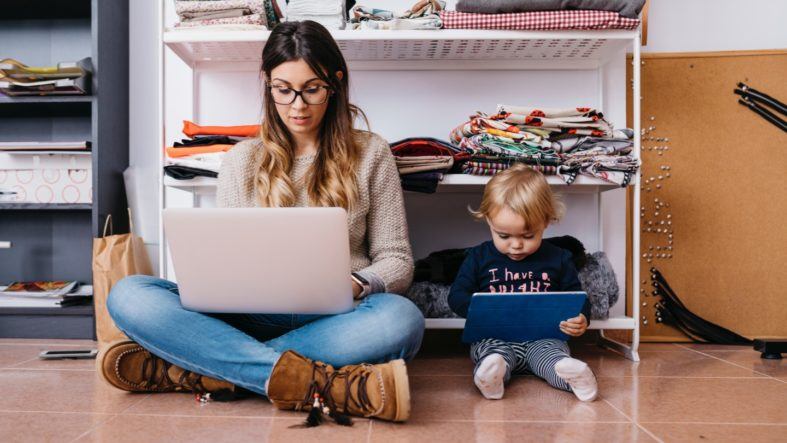 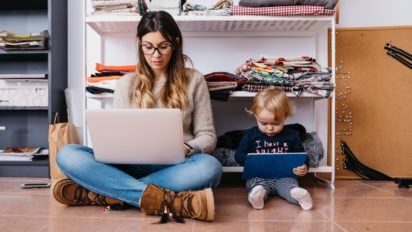 If you’re not used to working remotely, it may come with some unexpected challenges. Here’s how to set yourself up to make the most of your time at home. Read more 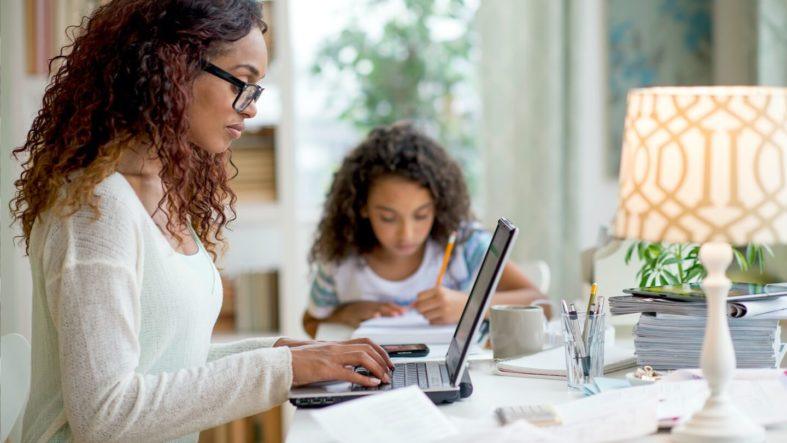 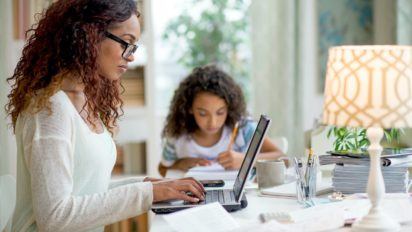 Working from home got you feeling defeated? Tips for WFH parents, from WFH parents

Struggling with how to work from home with kids? Hear firsthand stories from parents just like you! Read more

Working from home got you feeling defeated? Tips for WFH parents, from WFH parents