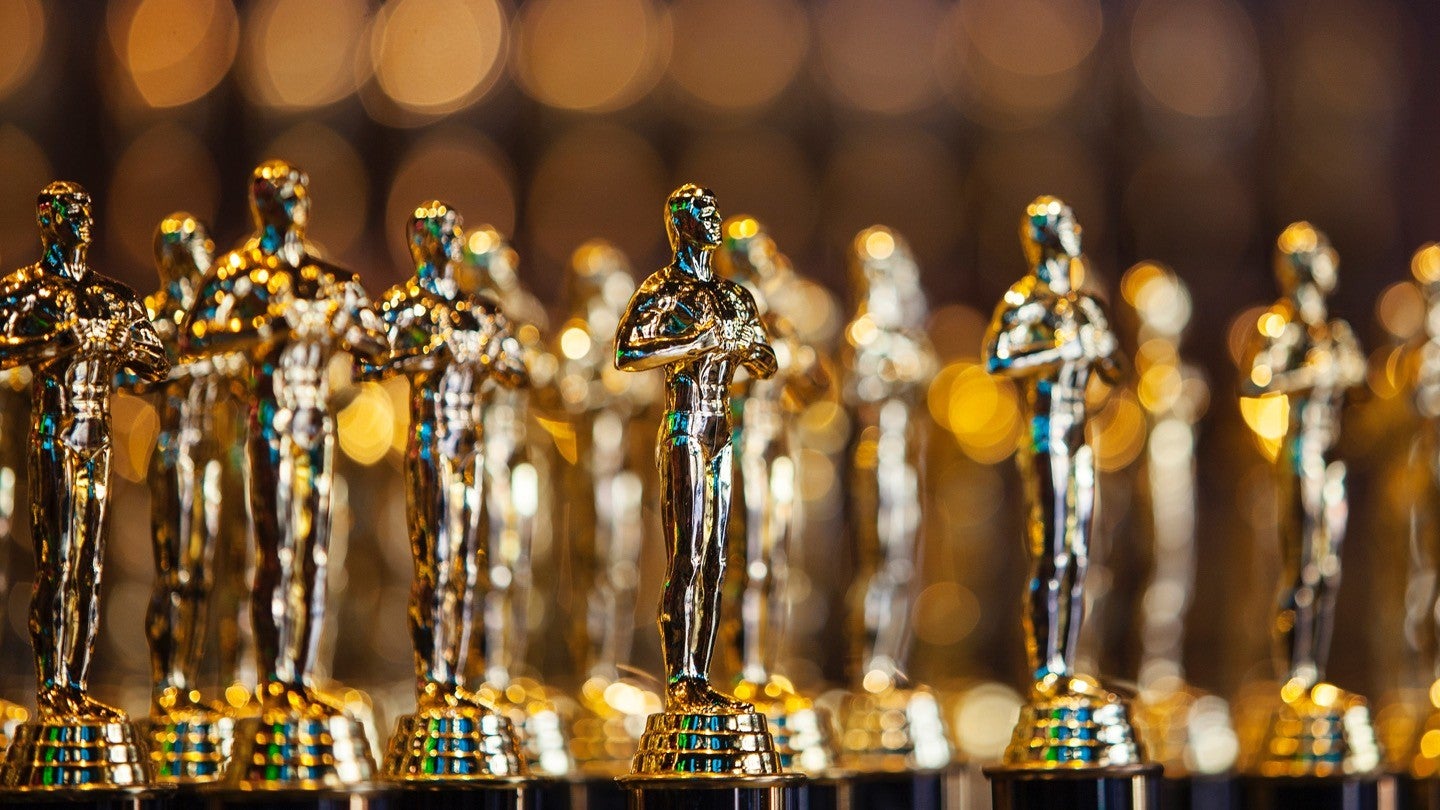 With the Academy Award nominations announced on January 13, Netflix accomplished a remarkable feat. For the first time ever, the streaming service led all Hollywood studios with 24 nominations, with movies like The Irishman, Marriage Story and The Two Popes leading the way.

It’s main competitor, Disney, was right behind with 23, but it’s still hard to overstate how big of a deal this is. Netflix has been producing original content since 2013, but it was largely left out of the Oscars until recently. Some of that was due to battles over eligibility rules, but there was also a freeze from major filmmakers, reluctant to wed themselves to a streaming service.

Slowly, that ice began to thaw. While Netflix had gotten plenty of recognition from the Academy for its documentaries, 2018 marked the first time it burst into the major categories: Mudbound earned nominations for Supporting Actress and Adapted Screenplay, while Icarus earned Netflix its first win for a feature-length film.

The accolades continued to pile up 2019, when Netflix took home three of the most prestigious awards of the night for Roma — Directing, Foreign Language Film and Cinematography — and got nominated 15 times.

The trend is even starker when you look at the highest-profile awards — the “Big Five” categories of Best Picture, Director, Actor, Actress and Screenplay (split into Adapted and Original). Netflix didn’t crack this inner ring until 2018, but it’s increased its total every year since.

This year, it pulled down nine nominations in these categories — more than Disney, Warner Brothers and Focus combined. That means Netflix accounted for 26% of “Big Five” nominations this year. In the past six years, only Disney has ever collected such a large share of the major nominations.

Of course, progress isn’t always a straight line. Just because Netflix has increased its share three years in a row doesn’t mean it will continue that way forever.

But the trend is very real, and it goes beyond these surface numbers. During a Hollywood Reporter roundtable with other directors, Martin Scorsese had this to say about opting to work with Netflix:

“The studios just weren’t interested in The Irishman. What they’d make back on something like that, they figured wasn’t enough, particularly because I had to do the CGI…We could not get the financing. Then I got a call from [manager-producer] Rick Yorn, who said, ‘Are you interested in Netflix?’ And the main thing for me was creative freedom. The trade-off is that it’s a streamer. I said, But it will be shown in theaters, right?”

“We are in more than an evolution. We are in a revolution of communication and cinema or movies or whatever you want to call it,” the Taxi Driver director continued.

“And because the audience for Netflix is much bigger than a theatrical audience, they can take risks,” added The Two Popes director Fernando Meirelles.

If more Oscar-winning filmmakers — like Scorsese, Alfonso Cuarón and Noah Baumbach — are now comfortable sacrificing that longer theatrical window, then why would this trend slow down? What traditional studio can offer a blank check and complete creative freedom?

“Netflix also has made adjustments,” said Marriage Story director Noah Baumbach. “Even as recently as two years ago, there was no exclusive theatrical run. Now they’ve adjusted.” He went on to describe how Netflix has opened a spot in the ecosystem for the kinds of movies he makes.

“I’ve never had a movie released wide immediately, it’s always been a rollout — New York, L.A., then you break wider. And often that’s where the bigger challenge is, because suddenly you’re competing for theaters with giant blockbusters no matter how well your movie may be doing in cities. So, in a sense, I feel like Netflix almost reflects the traditional independent cinema model now, which is you get to play exclusively in theaters, and then the wide break is Netflix. Which in a sense is a more democratic break for these movies.”

That split — artistic fare on streaming services and blockbusters in the theaters — sounds great, but there are still some questionable signs for movie theaters. Box office revenue fell by 3.6% in 2019, the largest drop since 2014. That said, it was still the second-highest grossing year ever behind 2018.

There’s no question that streaming services are pulling money away from theaters to some degree, but they seem to be limited to a specific kind of movie right now — they just happen to be the kind that win Oscars.